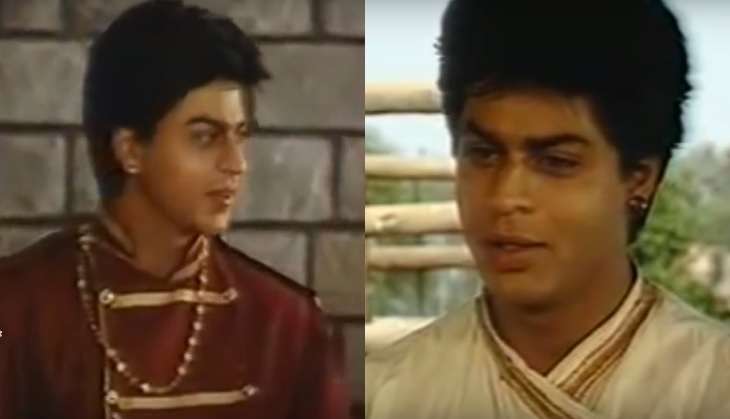 After signing films like Dil Aashna Hai directed by Hema Malini and Deewana directed by Raj Kanwar and Shah Rukh Khan was busy negotiating tempting offers with some major filmmakers.

It was at this crucial time that Dinesh Lakhanpal, one of his old theatre friends thought of making a short film based on Easter, the Christian’s celebration of the rising of Jesus Christ from the dead. Dinesh felt Shah Rukh would be the ideal choice to play the young man in the story with a universal message. He was aware of the way Shah Rukh was making headway in Bombay and would find it difficult to do a short film for Doordarshan.

He, however, approached Shah Rukh who was only growing busier with every film he signed. Shah Rukh did not even stop to ask Dinesh for the details of the film he was making. He made adjustments and alterations in his dates and managed to find time to play the role Dinesh offered him in his film, Mahaan Karz.

And the Badshah who can today add as many zeros as he wants to his price was paid just a sum of Rs. Three Thousand and he accepted it with gratitude. He proves that talent is talent all the time under any circumstances and that talent could triumph and emerge as bright as ivory any time.