Aamir Khan is seen sporting a handlebar moustache and balbo style beard for the movie Secret Superstar which is a story of a girl, who is an aspiring singer and Aamir will be playing the role of a music director and mentor. Singer turned actress Monali Thakur will be his daughter in the film. Monali’s last film as an actress was Nagesh Kukunoor’s Lakshmi where she played the lead role. The National Award-winning singer was also seen in a small cameo in Aamir Khan’s PK. She, however, doesn’t play the lead in Secret Superstar. ” The lead actress for the movie has been chosen from the team of Dangal. One of Aamir’s younger daughters in Dangal, who is 15-year-old, will play the lead in Secret Superstar.” 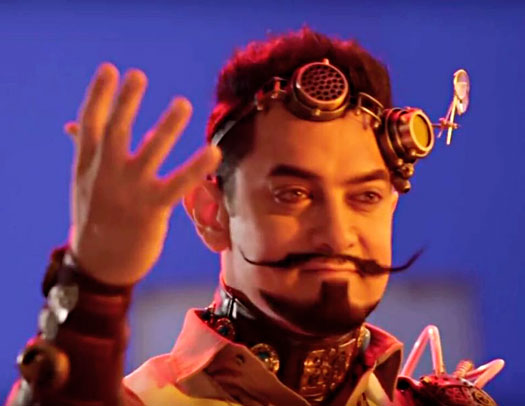 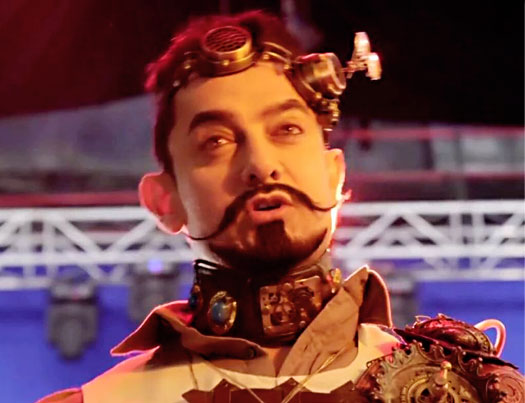 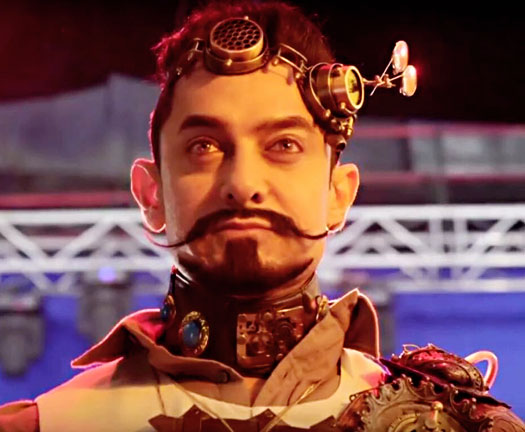 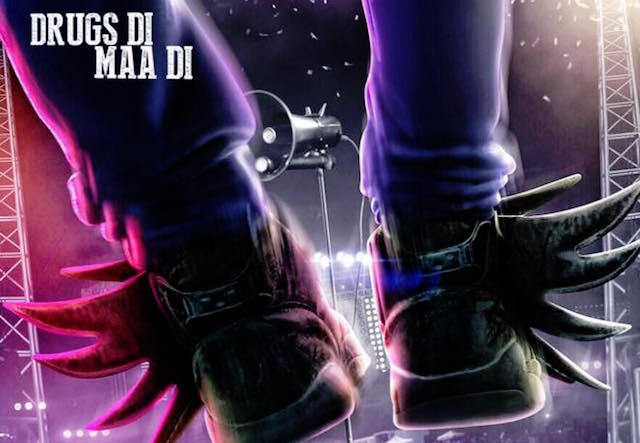 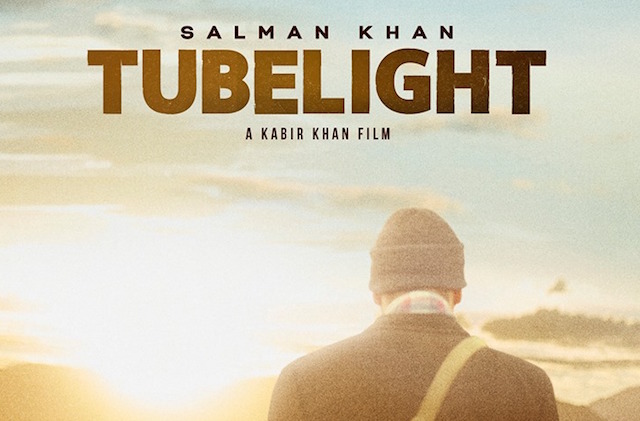