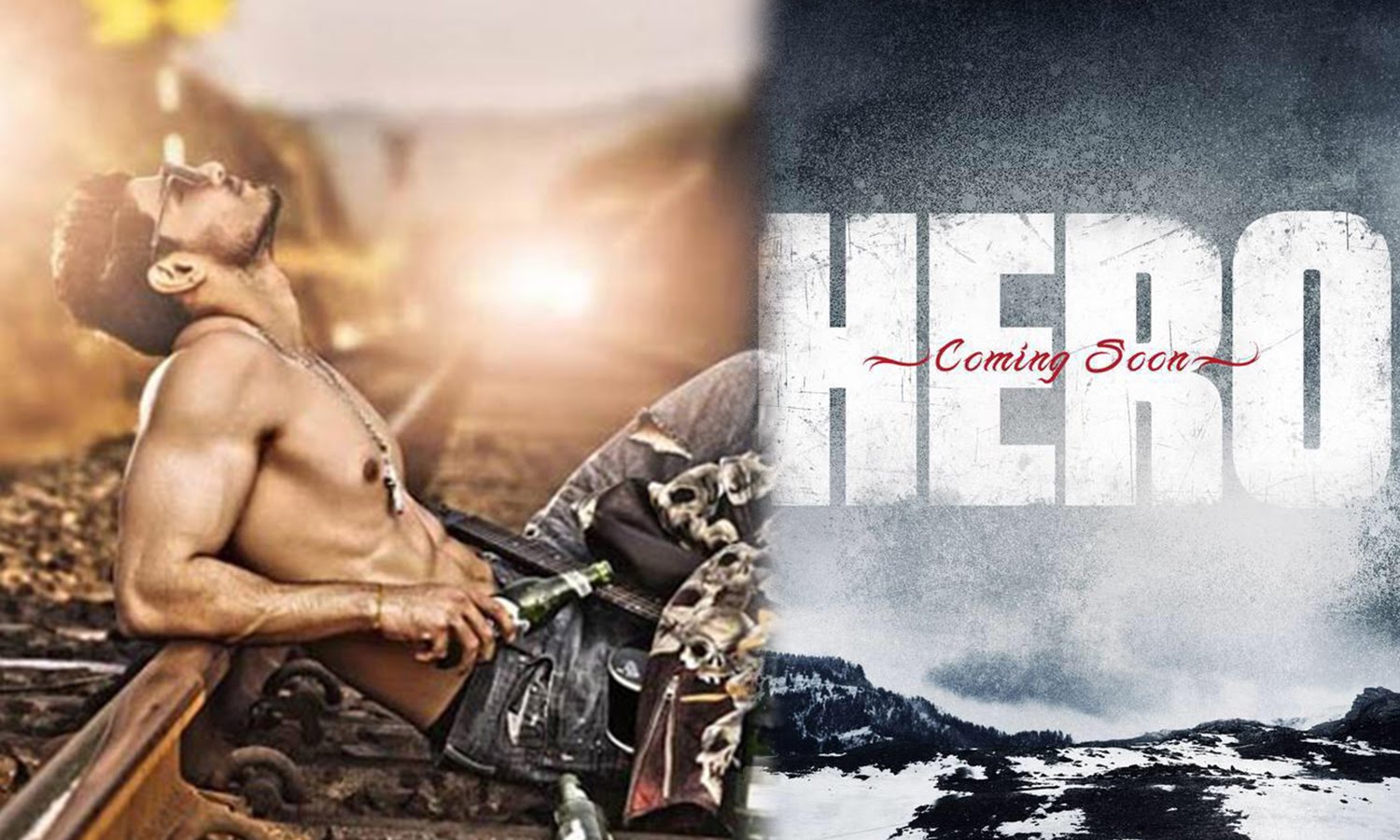 Based on: Hero by Subhash Ghai

Story Line: Hero is the story of love, under conflict. When two worlds collide, a boy and a girl find themselves stuck in a whirlpool of such intense love that they would do anything, go to any extent and face all odds for the one they love. Radha is the 21-year-old daughter of the formidable Chief of Police. Sooraj, on the other hand, has been raised by the unforgiving streets of Mumbai. Will their love prevail?

Sooraj (Sooraj Pancholi) is a gangster of Mumbai who meets Radha (Athiya Shetty), daughter of the city’s Chief of Police. One day, Sooraj takes Radha, telling her that he got instructions from the police to take her away from the city for some time. Later Radha finds out she was kidnaped by Sooraj. After a series of events, Sooraj leaves Radha. But by then, they have fallen in love. Thereafter, comes the part where they have to face problems.

Know more about the captain of the Ship, the director:  Nikhil went on to direct his first film under Dharma Productions, titled Kal Ho Naa Ho starring Shah Rukh Khan, Preity Zinta, Saif Ali Khan and Jaya Bachchan. The film was one of the biggest hits of 2003 and firmly established him as a director. The film won six Filmfare awards.

Nikhil decided to make his next film and announced that the title of the film would be Salaam-e-Ishq: A Tribute To Love. The film has a huge star cast: Salman Khan, Priyanka Chopra, Sohail Khan, Vidya Balan, John Abraham, Akshaye Khanna, Govinda, Juhi Chawla, Anil Kapoor, Ayesha Takia, Shannon Esra and Anjana Sukhani. The film was produced by Sunil Manchanda, Mukesh Talreja and Chetan Motiwalla and released on 25 January 2007 to mixed reviews.

His next film Chandni Chowk To China, starring Akshay Kumar was released on January 2009 but was a major disappointment. Even though Chandni Chowk To China has disappointed, Nikhil has announced that he will again work with the film’s lead star Akshay Kumar. Patiala House is the title of this film, and it also stars actress Anushka Sharma as the female lead. Shooting began in December 2009, and it was released in 2011.

He has directed India’s first stereoscopic 3D animation film, Delhi Safari, which he also wrote the original story. The film was released in October 2012.

After the release of Patiala House in 2011, Nikhil Advani has partnered with Monisha Advani and Madhu Bhojwani to form Emmay Entertainment, a motion picture production company. Emmay Entertainment first production was D-Day (2013 movie), a film directed by Nikhil, in association with DAR Motion Pictures, which was released on 19 July 2013.

My “Gut Feel” and preview:

I have seen the promo of “Hero” and done some research about the movie, It seems to be an apt platform for new comers and that too for star kids. A conventional love story which we seen many a time in the past and again been presented in a similar manner. Somehow my feeling is that both the young star kids are missing  the screen presence and Karisma which could have created possible additional curiosity about the movie.   Although it is backed by Salman Khan Production primarily and Salman and another production team has put best of efforts to scale up the movie in all the departments.

Going by Nikhil Advani’s track record after the mega success of his debut directorial venture “ Kal ho na ho” he has not seen a big success and in a way struggling to make a mark as established director. His last offering “D-day” was a decent film and I am sure with “Hero” also he would have put a best foot forward and tried hard to make a decent film if not an exceptional one.

It seems to be a one time watch and going by the promotion, fresh pairing and youth appeal chances of recovering money at the box office is high.