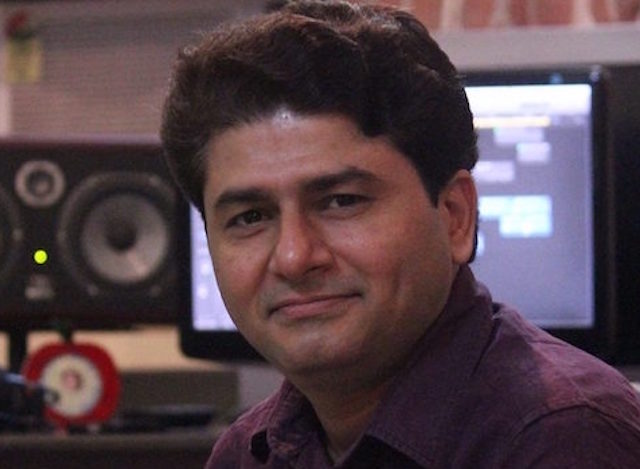 Here is how he got opened to Bollywoodirect and talked exclusively for ‘Buddha In A Traffic Jam’ his journey, expectations, music, and life.

Tell us about your life, your childhood and upbringing. How did music come into your life? 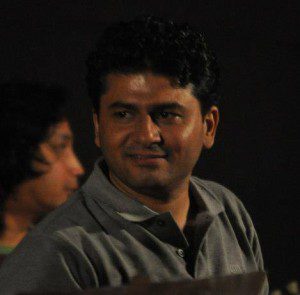 I am from Delhi. I was born and brought up in Delhi only. I became very close and felt attached to music in my childhood only. I don’t know how but I loved listening to songs and singing them. Nobody in my family even had an inclination towards music.

You said your family had no inclination towards music. How did you then engage yourself in music?

My father was in Reserve Bank of India and mother is a housewife.  I was always close to music. I used to take part in school performance extensively. I did not learn music for a long time. I felt free. But as soon as I completed my 12th, I decided to learn music. It was the time when I had decided to become a music composer.

So music was not in your blood, it is something you yourself discovered?

You can say that. But my grandmother was an amazing singer. She used to sing songs in her village during festivals and different occasions. I might have got her blessing in music.

Did your inclination towards music was because you were not good in studies?

No, I was very good in studies. I used to be the topper in my class. I am a Delhi College of Engineering graduate. I had decided to follow music because that was what I liked.

So, it was just music in your mind since then?

When did you come to Bombay?

I came to Bombay in the year 2000 after leaving my job. I did a job for three years in Delhi after passing out in the year 1996 from Delhi College of Engineering. I left it and came here. The interesting thing here is that nobody in my family knew that I was going to Bombay to pursue music. 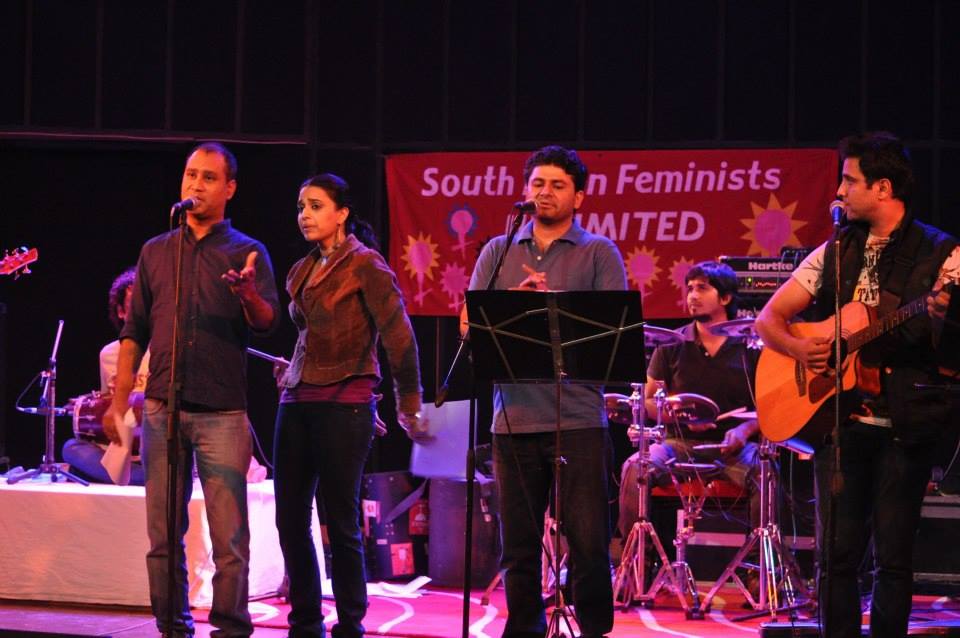 What did you tell them then?

I told them I have got a job over there. I came here with no plan. I had no connections here. I just landed up here to see how far I can go. I was accompanied by a friend who also wanted to pursue music. We both started off together. We did some radio /TV jingles and started looking for producers for our music album.

What was the first thing you did when you came to Bombay? Where did you go for work?

The first thing that I did was get a shade under which I could sleep (laughs). I got a home first of all. I knew nobody over here. Slowly, I started going to different offices of the music companies. They used to say your album will be out soon but it never came out. Also, we did not want to work over their due to severe terms and conditions they presented.

It must be a frustrating time period…

It was. But we utilised that time to improve our craft. We decided to better our work with each passing day because that was the best way we could utilise the passing time. And I believe that is reaping benefit till today. 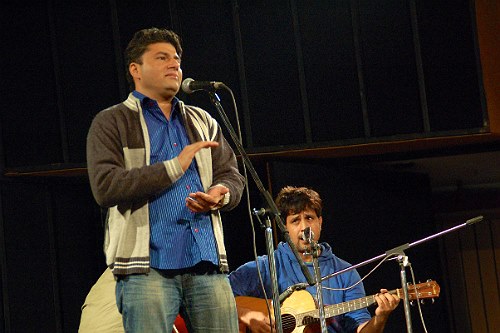 What was the time or moment when you thought things are starting to flow in the right direction?

It was an advertisement I worked for. It was for J Hampstead.  It must be around the year 2005. From there on I believe I started getting work. I got two untitled films after the TVC but both couldn’t release. But these two films gave me immense confidence to move further.

By then you were married? How supportive was your wife in your struggle?

When I met her for the first time, I had told her that my aim is to become a composer and it would not change even after marriage. I had clearly stated that. She liked that I was very clear in my intentions and did not hide anything from her. She was also happy for the fact that I wanted to do something very different. She was very supportive and continues to do so.

Your first film as a music composer was Ship of Theseus!

Yes, Ship of Theseus was the first film that released.

How did you get it?

I met Anand Gandhi through a friend. Anand then briefed me about the film and gave me the lyrics written in Prakrit text. I could not get what it was. He told me to compose using it. He did not want it to sound like Bhajan or Chant. He himself did not know what it was going to sound like. He just said that it should sound primitive.  I took the English translation and got the meaning and composed the song.

Talk a bit about the music of your upcoming film Buddha In A Traffic Jam?

The structure of the film is such that I was told to compose 10 music themes. It could be a musical piece or a song or anything, I was told. WhenVivek Agnihotri Sir heard ‘Bekkar kuttey’, he wanted it to be a part of the film. ‘Bekaar Kuttey’ was our Band Swaang’s song. Then he asked me to play other songs from our band as well. Then I made them listen to ‘Chand Roz’. He liked it too. So, this is how it happened. The music is a result of great hard work.

There is a tribal track in the film which is beautiful. Then, there is an Italian Opera track. It is used in a very important scene of the film. There are many tracks in the film which I composed and then scenes were shot accordingly. 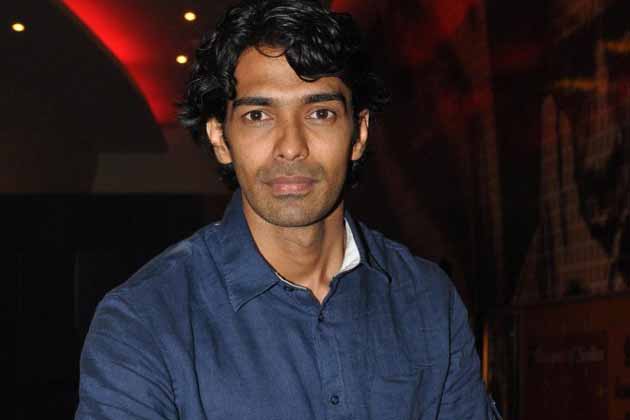 Short films keep me excited- An interview with Shlok Sharma