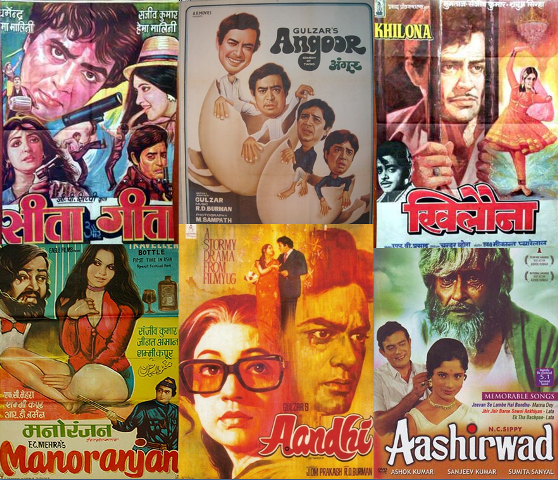 Sanjeev Kumar (9 July 1938 – 6 November 1985) won several major awards including two National Film Awards for Best Actor for his performances in the movies Dastak (1971) and Koshish (1973). He acted in genres ranging from romantic drama to thrillers. Unlike his peers, Sanjeev Kumar did not mind playing roles that were non-glamorous, such as characters way beyond his age. Movies like Sholay and Trishul exemplify his talents. He is well remembered for his versatility and genuine portrayal of his characters.

Here is a poster series of some of his classic movies. 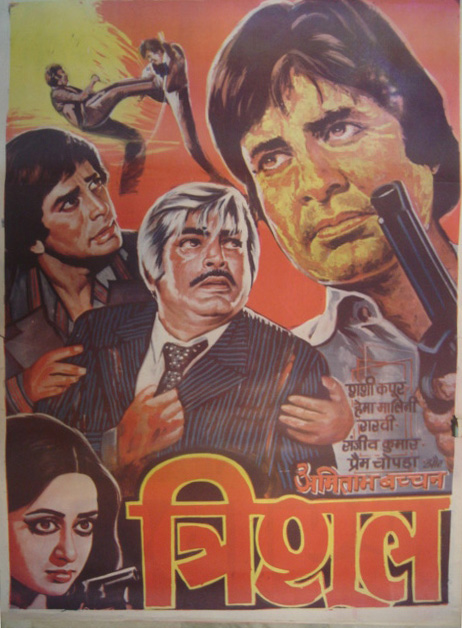 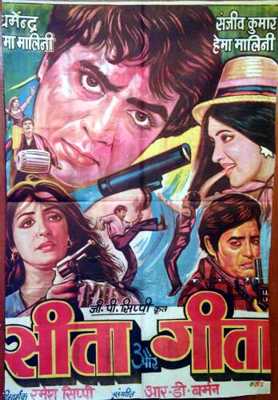 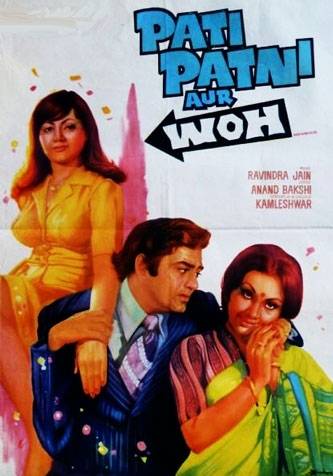 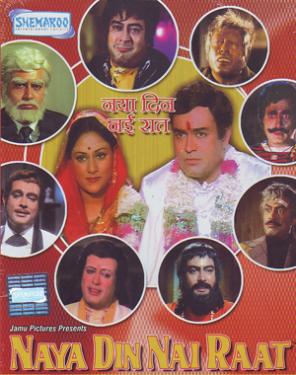 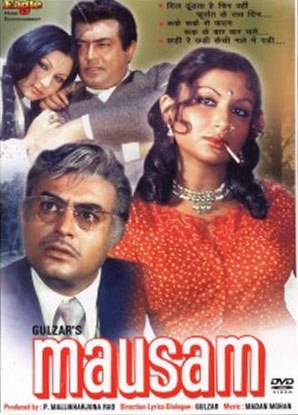 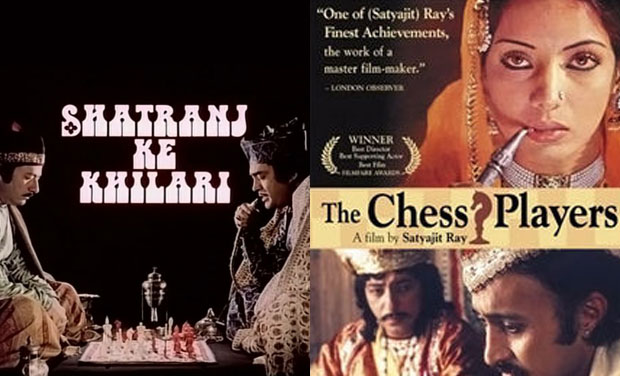 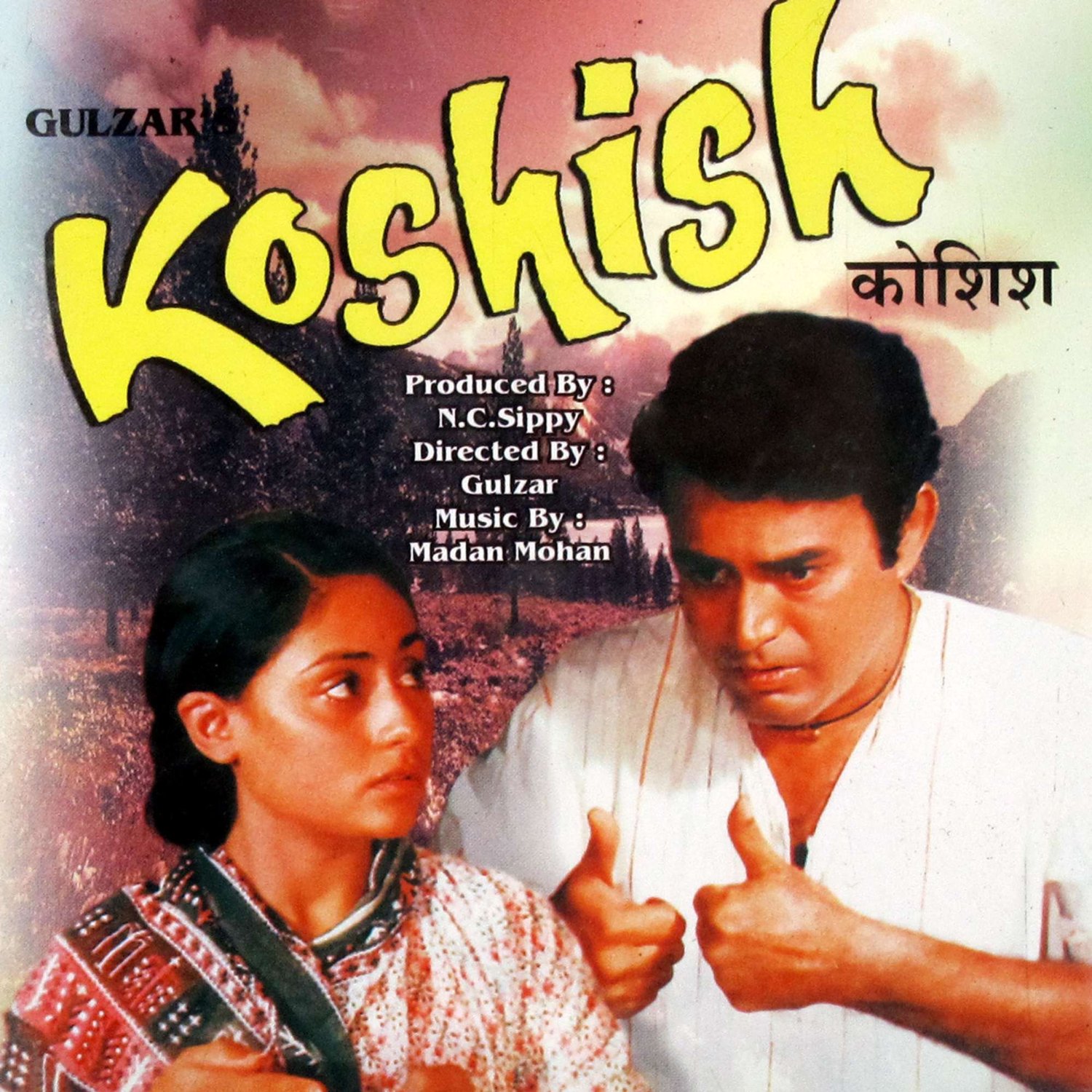 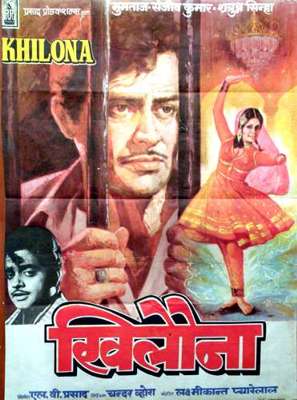 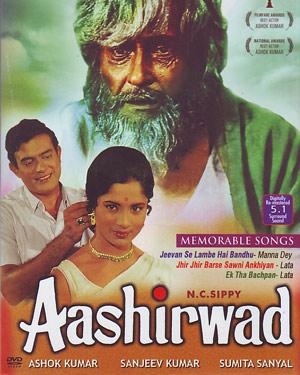 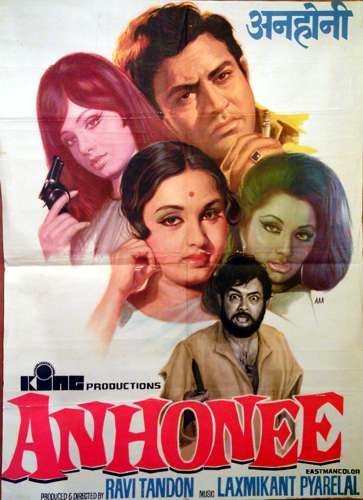 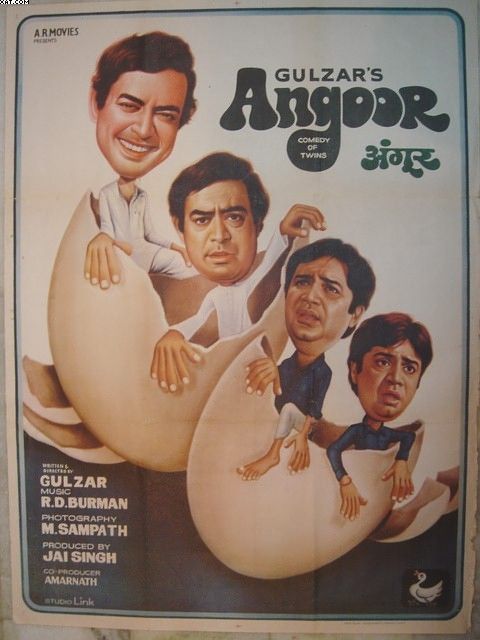 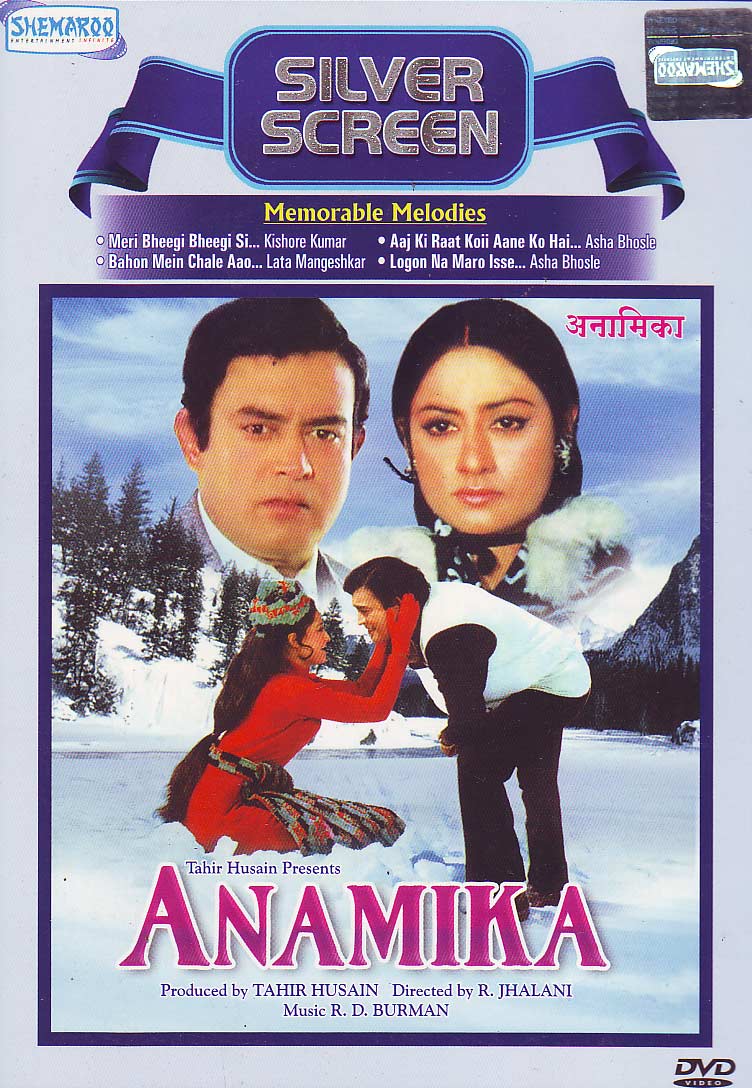 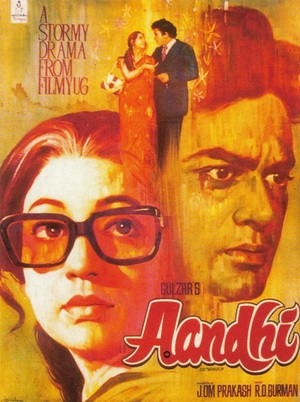 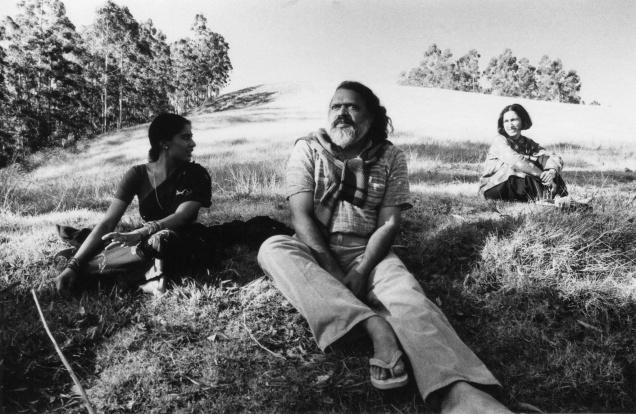 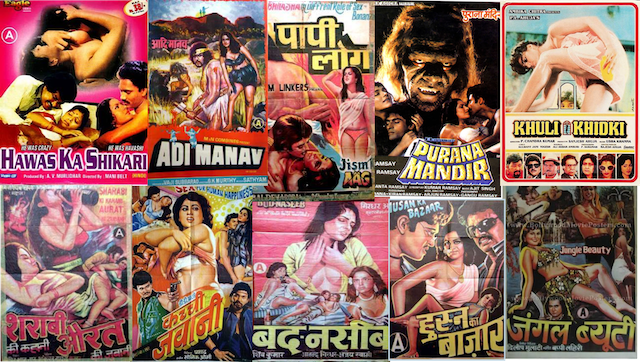 “Eyes Without A Face”, The Obscured World of Indian C Grade Movies