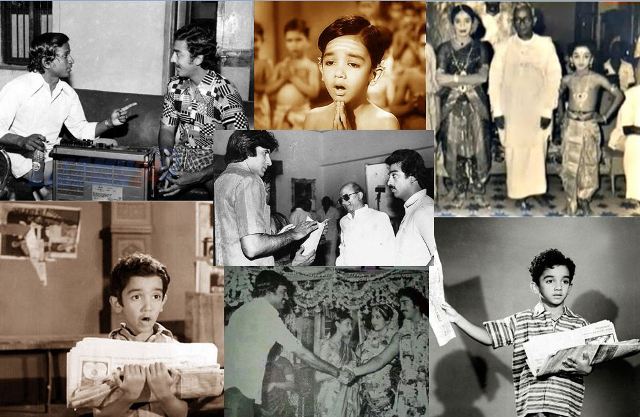 After several projects as a child, Haasan’s breakthrough as a lead actor came in the 1975 drama Apoorva Raagangal, in which he played a rebellious youth in love with an older woman. He won his first National Film Award for his portrayal of a guileless schoolteacher who cares for a childlike amnesiac in Moondram Pirai (1983). Haasan was noted for his performances in Mani Ratnam’s crime film Nayagan (1987), rated by Time magazine as one of the best films in cinema history as well as Shankar’s vigilante film Indian (1996) which saw him playing dual roles of a father and a son. Since then he has appeared in a number of films including Hey Ram (2000), Virumaandi (2004), Vishwaroopam (2013) which were his own productions and Dasavathaaram (2008) in which he played ten different roles.

Here is a collection of some of his rare images. 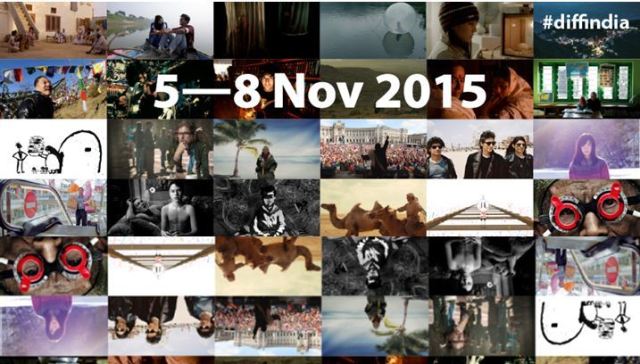 The show in the mountains: Dharamshala International Film Festival 2015 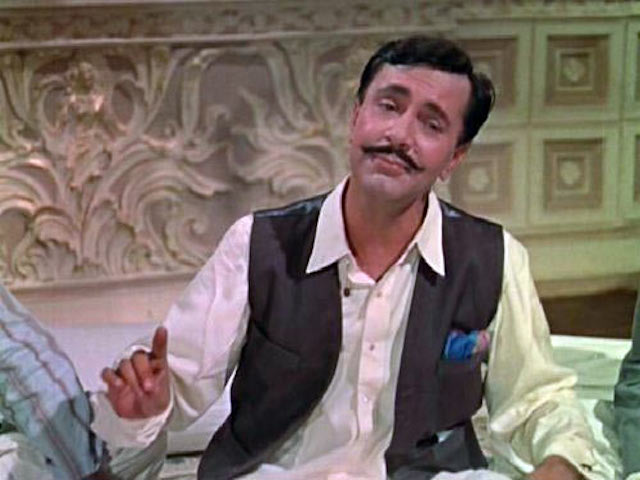