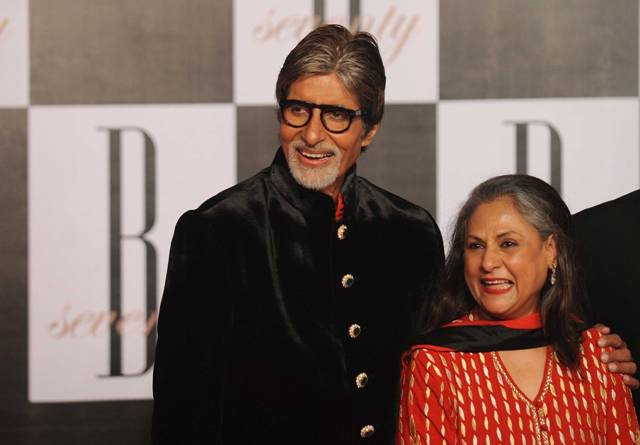 The evergreen couple, Amitabh Bachchan and wife Jaya has shot for the movie ‘Ki and Ka’, which stars Kareena Kapoor and Arjun Kapoor in lead roles. 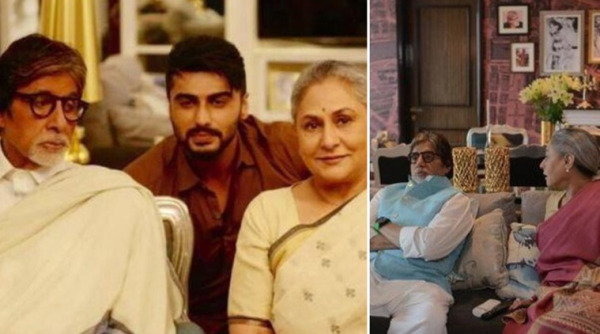 Ki and Ka, an upcoming romantic film is about two people with contrasting ideologies. Kareena Kapoor Khan, who is seen playing a super ambitious career-oriented woman in the movie. The film will release in 2016. – 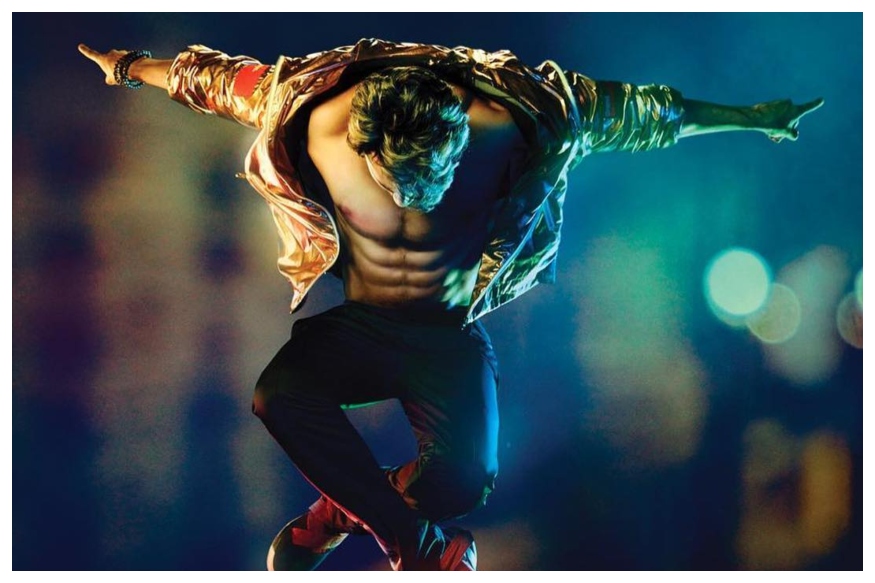 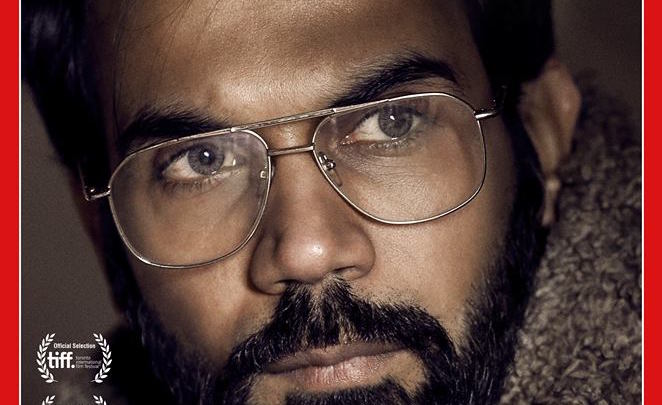