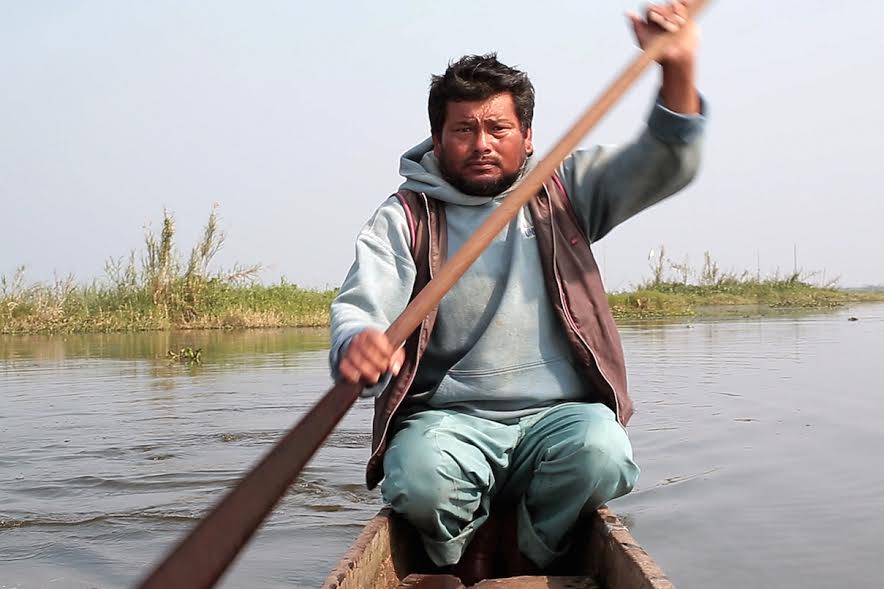 The Northeast remains one of the least discussed regions of India when it comes to mainstream Indian media. This indifference also extends to our cinema, which has rarely talked about the issues faced by a region that is largely neglected yet remains an integral part of India’s geography. The desire to tell stories about the people of the Northeast and draw the world’s attention toward this region and its issues fuelled Haobam Paban Kumar’s aspirations of being a filmmaker.

“I always had this desire to tell stories about ourselves and connect to the mainland. A lot of people now know about the Northeast region. But that wasn’t the case earlier. 20 years ago, after I graduated, I decided to take the plunge into filmmaking. For I thought cinema would be the easiest way to communicate with people and tell our stories to the world.” remarks Kumar who joined the Satyajit Ray Film and Television Institute (SRFTI) to realize his filmmaking aspirations. He also confessed that getting an admission into the reputed institution was one of the most cherished moments of his life. But he had to wait for six years before he could make the cut.

After passing out of SRFTI, Kumar helmed several award National Award winning documentaries. These include AFSPA 1958 that deals with the controversial Armed Forces Special Powers Act, Mr. India that dwells on the true story of an HIV-positive bodybuilder and Floating Life (Phum Shang) that also won the Best Documentary Award at the Mumbai International Film Festival 2016.

The film deals with the local fisherfolk that depends on the Phumdi for their livelihood and narrates the story of one such individual who finds a gun and believes it to be the solution to his miseries.  Having focussed previously on the people of the Northeast and their issues, it was only evident that Kumar’s debut feature would in all likelihood deal with the same.

“When AFSPA 1958 was screened at Mumbai International Film Festival, a lot of people walked up to me and said that it had made them aware of the reality of the Northeast. Naturally, my first feature would also be an extension of the same and based on contemporary issues in Manipur. There were guns, army and other authorities prevailing in Manipur. I wanted to look at solutions for the prevailing problems and for the future of Manipur. There was also a need to relook at our cultural systems, which led me to direct Lady of the Lake” added the filmmaker.

Unsurprisingly, his next film Joseph’s Son deals with the issue of an ethnic divide that has been prevailing in the Northeastern region for a long time now.

Lady of the Lake does not star professional actors but features real life couple Ningthoujam Sanatomba and Sagolsam Thambasang in lead roles. Many of the cast members had also acted in Floating Life, which helped Kumar while directing them for Lady of the Lake.

“Instead of making the actors do a workshop, I made a film (Floating Life) with them, so that they get used to the camera. This exercise helped me while making Lady of the Lake. Since these people had experienced situations similar to those in the film, it became easier to direct them as I would make them recall it and later improvised on the same.” elaborated the filmmaker. 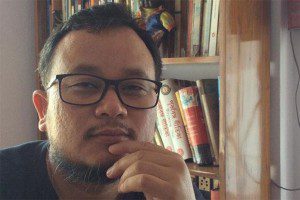 The film also proved to be a reunion of sorts for Kumar and his crew, most of whom were his batchmates from SRFTI. This included editor Sankha, cinematographer Shehnad Jalal, and sound recordist Sukanta Mazumdar. The crew united with the conviction they had in Kumar and the belief that they were making a film with a difference and one they truly believed in. This motley crew also included Kumar’s mother and wife who helped to finance the movie.

From scripting to execution, the film has chartered quite an interesting journey and has won several laurels in this process. These include the Golden Gateway award at Jio MAMI Mumbai Film Festival with Star 2016, the World Premiere (International Competition section) at Busan 2016 and the European Premiere at Berlin International Film Festival this year. Naturally, Kumar is elated with these accolades as he believes festival laurels help the cause of independent films that find it tough to secure a theatrical release often in their home state too.

The discussion veers towards Manipuri and Northeastern cinema that have forever been struggling for their share of the spotlight, unlike their other regional counterparts such as Bengali and Oriya cinema. But the filmmaker is not surprised by this neglect, though he and several other filmmakers from this region are striving towards the same. And the emergence of VOD platforms such as Netflix and Amazon Prime has opened new avenues for such films. 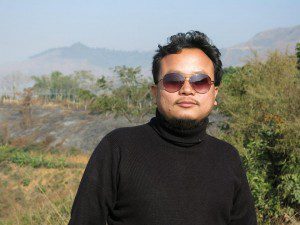 “Given the movie-watching culture that prevails in India, it is not surprising that a majority of audiences prefer to watch commercial films and Manipuri films have a small market. But with the emergence of VOD and other platforms, people are more interested to gain access to better content.  It (VOD) definitely has opened up new avenues for us and the emergence of better technology is helping VOD platforms get bigger with each passing day. At last year’s Film Bazaar, a lot of producers who had attended it were keen to exploring the VOD platform rather than the theatrical platform. They are also looking for good content. But one has to look at the market and make content accordingly” exclaimed Kumar.

The filmmaker states that with the advent of digital technology, filmmaking has become much easier, making it accessible to those who do not have any bearings within the industry. Still, Kumar believes that pursuing film education or being cinema literate still remains a skill set every aspiring filmmaker must possess.

“With the advent of digital technology, it has become easier to make films. But film education is very important. One needs to have a basic education in cinema before you start making films and need to be cinema literate. And the challenge will always be to make a good film.” signs off the filmmaker. 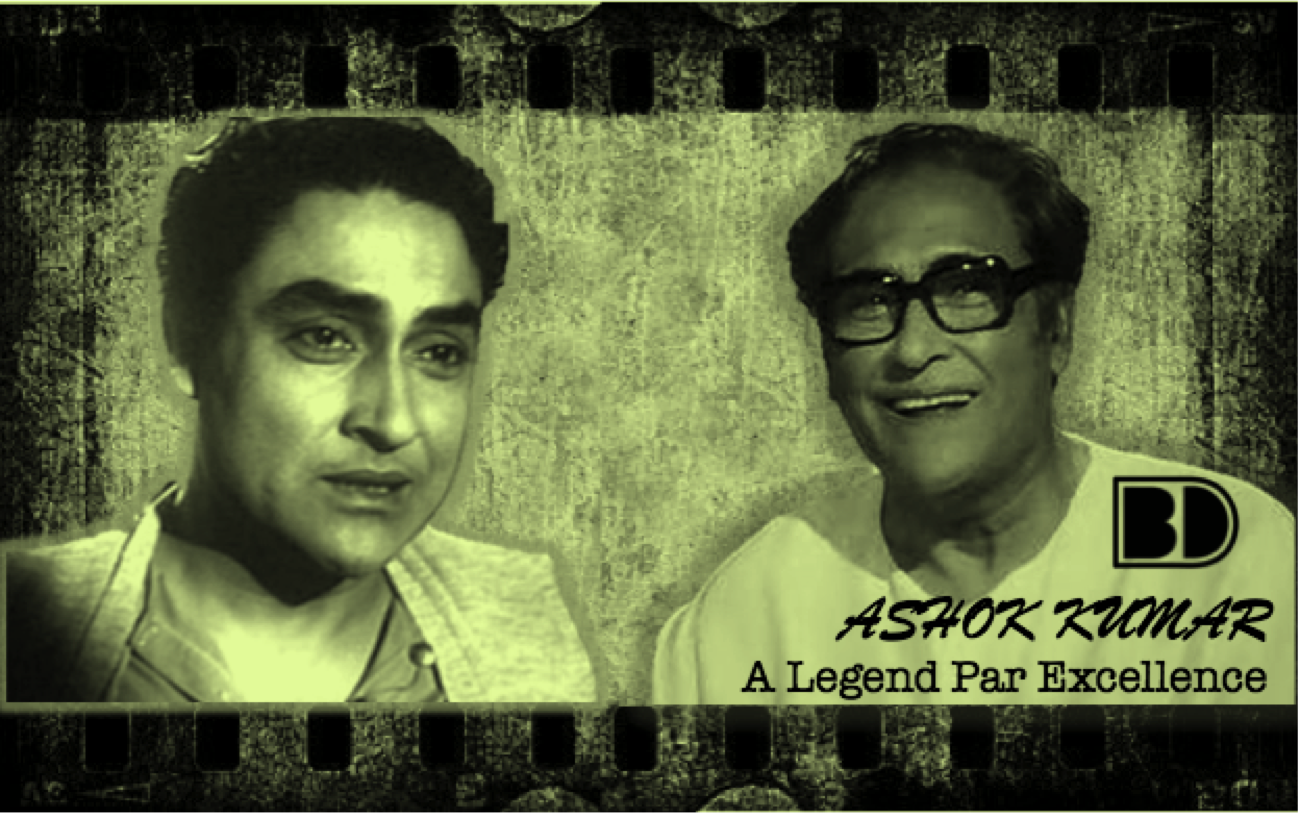 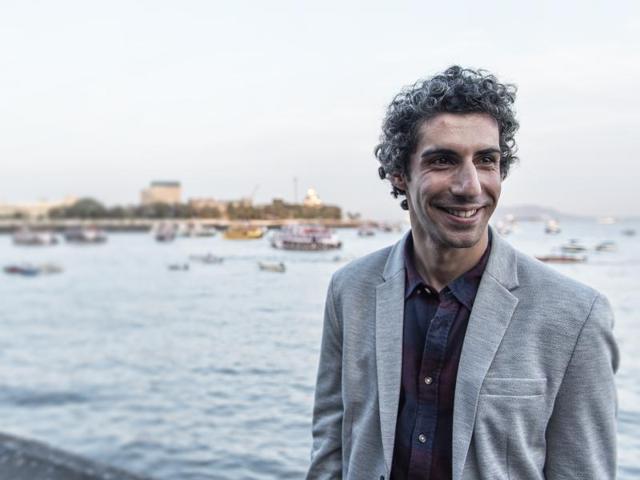 I Am Not Afraid Of Long Takes Anymore – Jim Sarbh