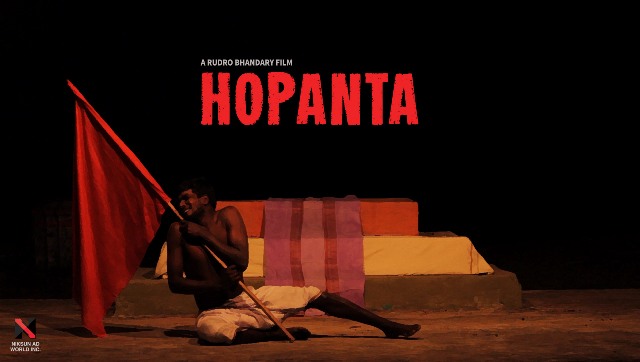 In recent time, Crowdfunding is picking up in India lots of filmmakers are taking this route to complete their projects Rudro Bhandary an NID graduate is among one of them who is trying to crowdfund his Independent movie Hopanta. Recently Bollywoodirect got a chance to speak to him where he talks about in depth about Hopanta.

What is Hopanta all about?

HOPANTA is a feature length film about a mad man named Hopanta and the village he resides in. The film uses Hopanta as a metaphor to talk about the people of the village, their take on Religion, Politics and Women without knowing the actual history and facts. The film is a silent film narrated through a boul song (folk song of Bengal).

Can you tell us about Hopanta little bit more in depth?

Whether Hopanta is mad or not is not the question: his existence in the village is a story by itself.

Hopanta is a very young man; he lives in a typical village of West Bengal with mud houses and thatched roofs. A village, which is completely untouched by city life.  A village that is self-sufficient in growing and producing vegetables, crop and oil. Hopanta may have come from some other village, no one has bothered to question and no one in the village cares, but these same villagers provide him with everything for his survival.

Hopanta, like any other person has his own preferences and demands, the house he lives in is customized for his needs and daily chores, the food he begs from the villagers is eaten the way he prefers to. Hopanta likes to live his adventurous life in his own way, which is sometimes influenced by the world he sees around him.

Hopanta likes to worship gods, as he has seen people do so in their own houses. He does it not for what it is but for the way it is done. Similarly, he is influenced in his take on politics, women and simpler things like the electric supply of the entire village. His innocence is his strength and source of happiness. He owns nothing but he probably believes he does, and maybe that’s why he is called mad. 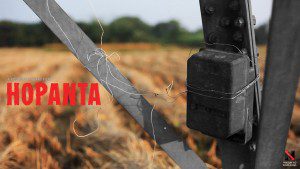 Why people should fund your movie? What is the Uniqueness of it?

The treatment of Hopanta is inspired from many great films of world cinema, like BelaTarr, Satyajit Ray, Abbas Kiarostami, Michael Haneke and AmitDutta.

Hopanta is unique for its very raw Indian taste; it belongs to the roots of India, Indian culture and mentality. I have chose a treatment by which many abstract films are made, but my film is quite linear in nature. The film portrays a sense of innocence in the way of life of the people.

The film essays the life of people in a remote village in West Bengal, their innocence, crudeness, love, hate and various other emotions of life. The film and the character in the film have a hard-hitting presentation and narrative that can hypnotize the audience. The film also has a documentary feel in its treatment, which adds to the rawness of the film. The film puts it self as a classic and has a dark effect as a whole. 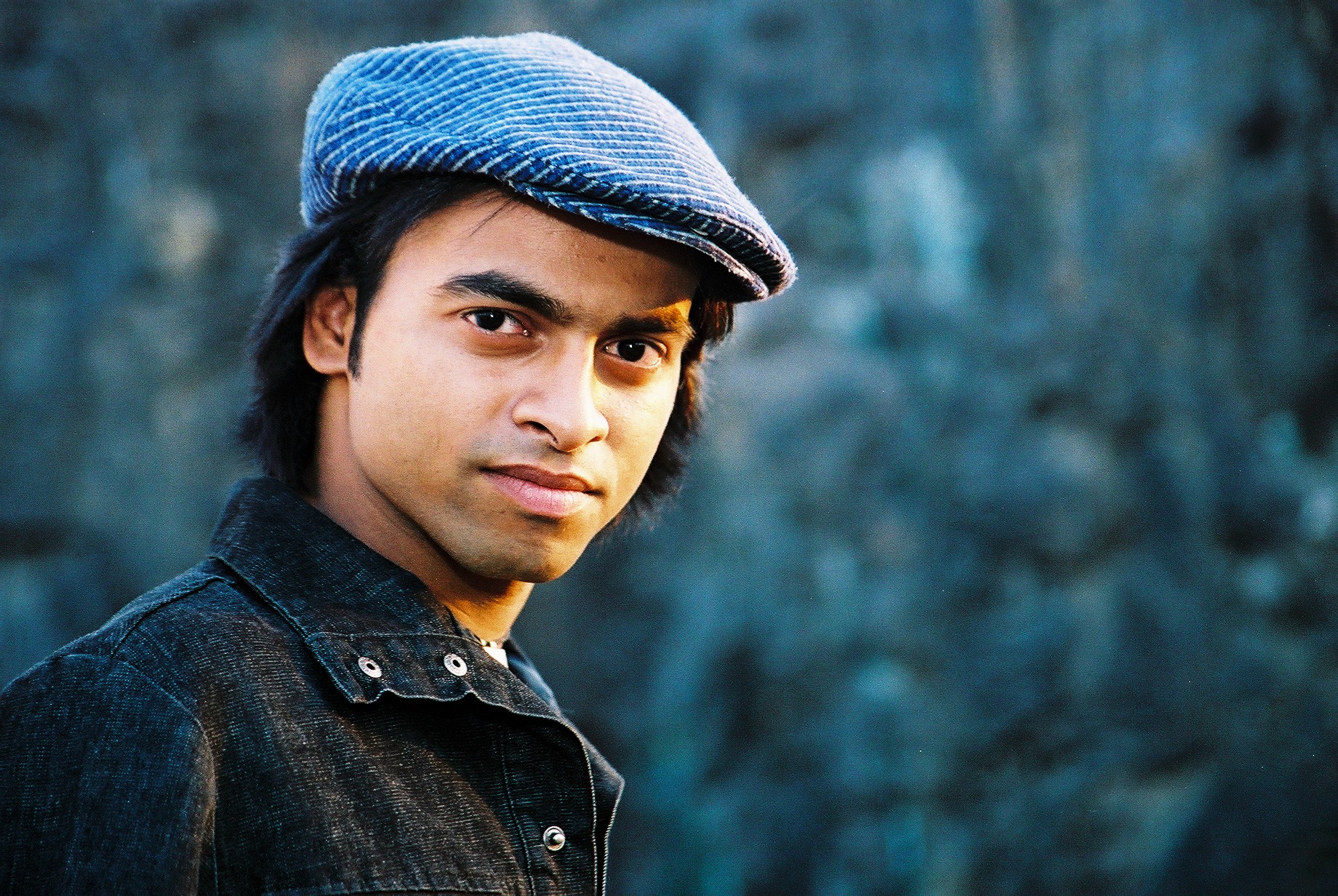