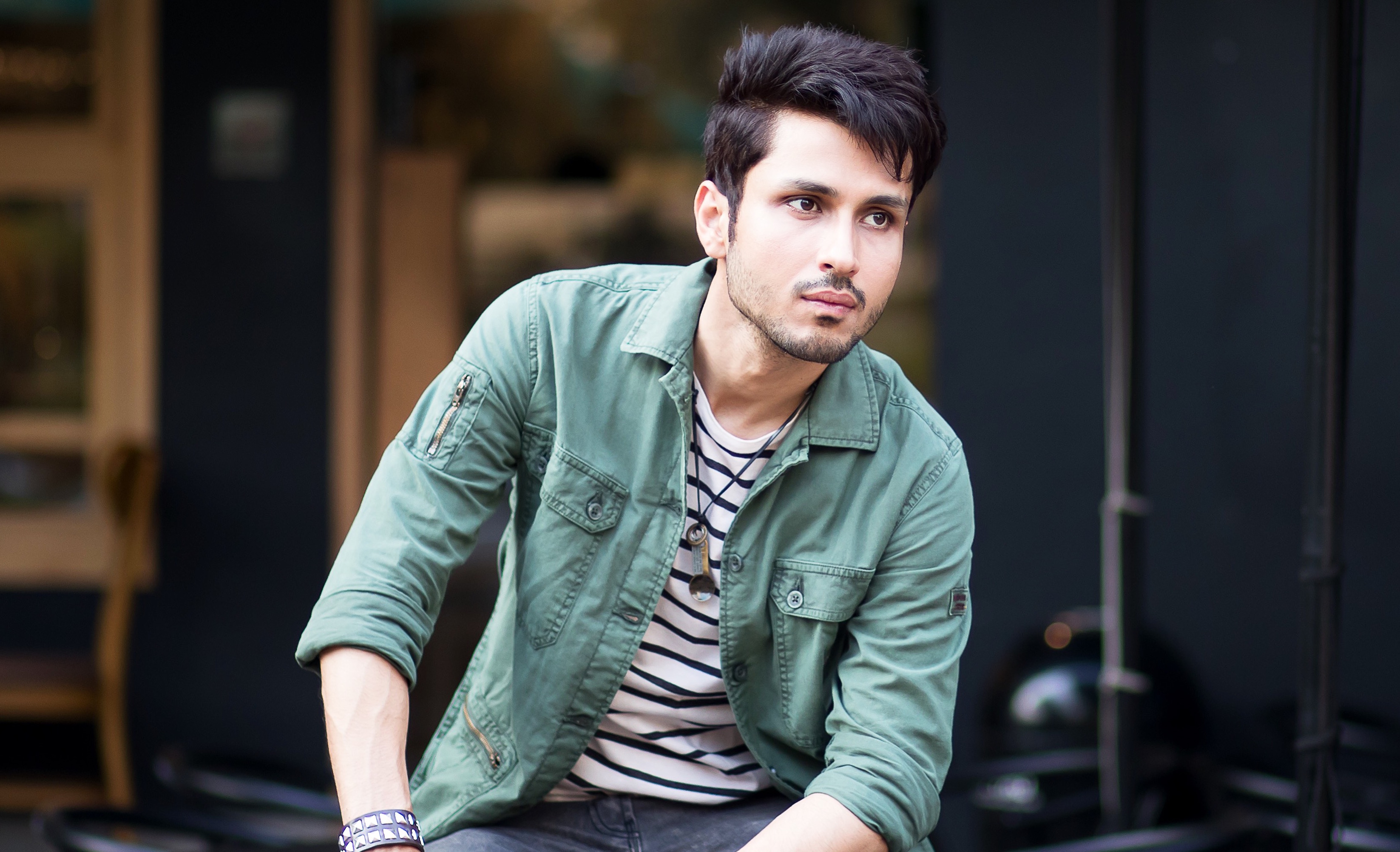 performances. In a very short time, his face has become the representation of a smart and aspirational young Indian audience.

Only 3 web series down, he is already being widely loved and appreciated for donning diverse looks and unique characters every time we see him on-screen. After becoming a millennial favorite in his role as the carefree DJ Chitvan in TVF Tripling, he pleasantly surprised his fans by a completely different turn as a suave businessman in his latest hit web-series It Happened in Hong Kong, and playing a bad ass rapper in Jeet Discovery’s Gabru.

The comments on his videos are proof that the ever-growing fans and followers love him for his conviction as an actor and the ease and elan with which he switches between his characters. It is fair to say that Amol leaves no stone unturned in putting his best foot forward for any role that he essays.

own zone, while on-set. He brings his characters alive and that is a great achievement for any actor. He is sharp and his persona changes completely on screen.”

An actor being dedicated to one’s work is a sure-shot way to achieve excellence but it is also a delight for the director because it makes their job easier and much more fruitful. Lakshya Raj Anand, who worked with Amol for the first time in It Happened In Hong Kong had great things to say about him – “Working with Amol has been a phenomenal experience. He is like a breath of fresh air and has mastered the art of subtlety. He has that kind of talent where he just lets a plethora of emotions sink in with a single glance that goes beyond what words could even express. I look forward to many more collaborations with him soon.”

Anand Tiwari, who is a famous actor himself and now an acclaimed director of Bang Baaja Baraat and Love Per Sq Foot directed Amol in Gabruand is also full of praise for his lead actor – “Amol is one of the most intelligent actors I have ever worked with. He really uses his intelligence to understand the depths of his character and that helps a director because it enhances the outlook of the overall scene. His transition between the two characters (Gaurav and MC Money in Gabru) per scene is phenomenal.”

The fact that he is intelligent and has a solid head on his shoulders is also apparent from his witty interactions with his fans on social media. This image is also aided by the fact that he comes across as easy going and fun and someone who takes his work seriously but doesn’t take himself too seriously.

Aahana Kumra, who is an acclaimed actress from Lipstick Under My Burkha, acted opposite Amol in It Happened In Hong Kong. The show works primarily on the chemistry between the two actors and leaves the audience wanting more of the two of them together. Although shot over a very short period, the two actors seem to have gotten along really well.

Aahana confirms “One major reason I came on board and took over this project was because of him. It was a fun experience to shoot with him because we were always on the same page and connected really well. He is a great human being and a fantastic writer which adds to his performance and makes him an extremely talented actor.”

Already a famous face with young audiences, it seems Amol has all the ingredients of a long and successful career ahead of him. This is clearly just the start, and we are eagerly looking forward to Amol’s upcoming projects. There are all the makings of a bright-as-a-star future.

Anand Tiwari puts it in his own words and signs off with – “Amol has a great grasp of emotions and character, and he is going to be a legend in his own right in years to come.” 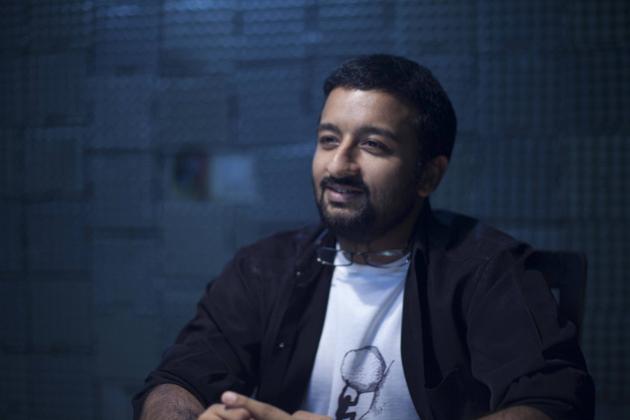 Breaking an existing “image” is always tempting for me – Ajay Govind