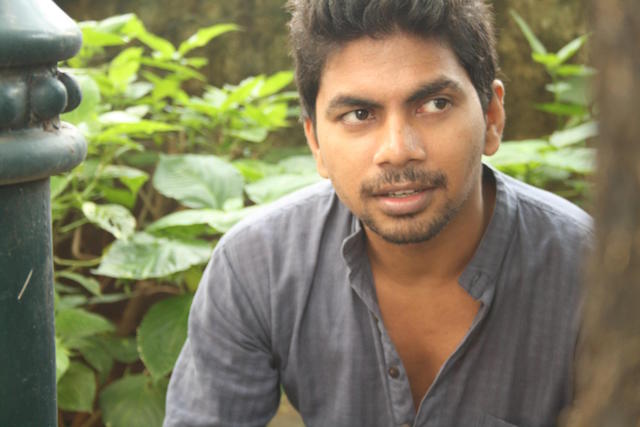 Perpendicular is back! Yes, the same boy in Gangs of Wasseypur who looted people without giving a damn about anything. Aditya Kumar’s second film Kerry on Kutton is slated to release on 1st July. He talks to Bollywoodirect about his role and the film and more so about his short journey.

Q: This is your second film after debuting in the cult Gangs of Wasseypur. How do you see yourself in your next film Kerry On Kutton when compared with Perpendicular? 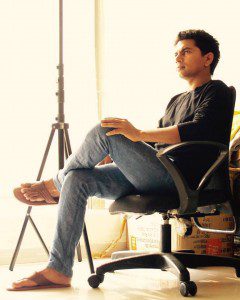 A: Gangs of Wasseypur was a learning process for me. Working under someone like Anurag Kashyap made me learn so many things. This film is entirely different from GOW and the role is different as well. I am lucky that I have had the fortune to work with directors who gave me a lot of space and confidence to be myself. I am enjoying whatever work I am doing these days. Also, I don’t like to rate my films and roles. Kerry On Kutton is as important to me as Gangs of Wasseypur was.

Q: Tells a bit about yourself. Your childhood days and about the place where you were brought up?

A: I come from the land of Bihar. There is a village called Pabhera near Patna which is my home. I had realised  to become an actor as soon as I passed 10th class. I saw that in me. The way I looked at things, visualized things, I knew there was something in me. There were other things as well which pushed me towards acting. It was a mix of a lot of things, actually.

My father wanted me to become an IPS officer but I hated the office going life. Also, because crime situation in Bihar was on the uprise, so I had to leave Bihar. One day, I told my father that I wanted to become an actor. He supported me in achieving my dream. He just said that enjoy the process. Do not bog down.

Q: How did you meet him?

A: I had done a film for him called Mumbai Wedding much before Gangs of Wasseypur. It was the first film for I which I had given an audition. I have not given audition in any film after that. After that film, he asked me to be in touch. I must have impressed him very much and I believe this is the reason he took me in that role. That’s how Perpendicular happened. I grew as an actor and as a human being working alongside Anurag sir. 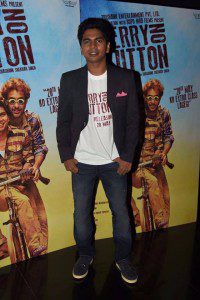 Q: Did he tell you anything after watching you in the trailer of Kerry on Kutton?

A: Yes, he was very excited after watching the trailer and texted me too. All of us met him and he said he was impressed with the film. It is not that easy to impress someone like Anurag Kashyap.

Q: Let’s talk a bit about your role in Kerry on Kutton!

A: This person in the film wants to be a big shot. He does not want to join his family profession of Band Party. His father though forces him to do so. But Kadambari- my character in the film does not want to be  a part of it at any cost. An idea then strikes him which could make him achieve his dream. The story is just about that.

Q: What will be the takeaway for the audiences after they come out of the cinema hall watching Kerry On Kutton?

A: I don’t think that audience should get a take away from every film. But I believe an individual will connect with the movie instantly. Everybody today is in search of an identity and this film too deals with the same process. I think people will relate with ‘Kadambari’ because they will see themselves in him.

Q: Any special moment from the set or during the time of shoot?

A: There are no such moments in particular. Yes, there were a few accident and mishaps that happened but we got through all such hurdles very smoothly through our enormous perseverance.

Q: Which is your next film after Kerry on Kutton?

A: After Kerry On Kutton, my next film is Banjo with Riteish Deshmukh, Nargis Fakhri. 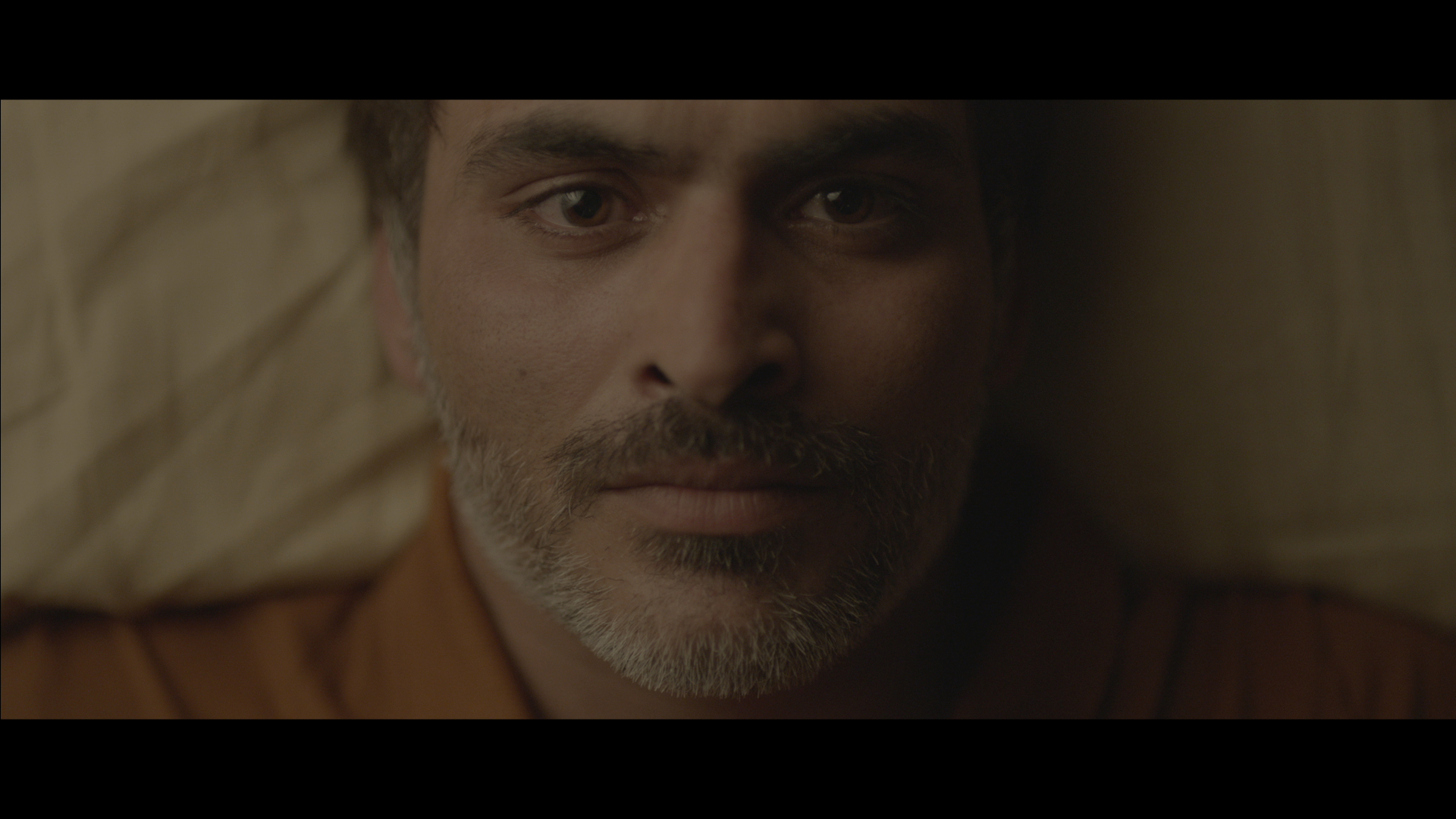 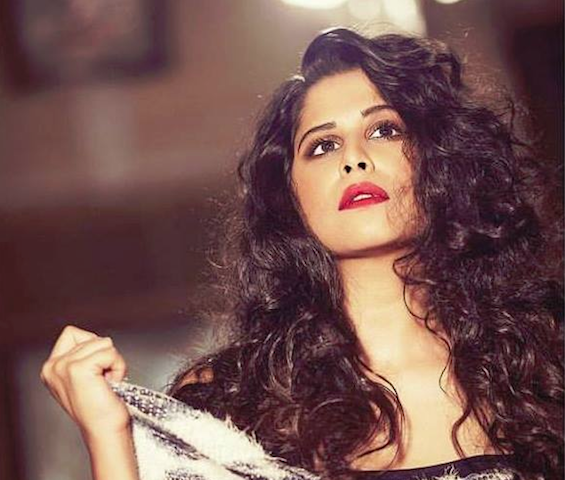 Don’t Think Any Other Cinema Does As Much Experiment As Marathi Cinema: Sai Tamhankar