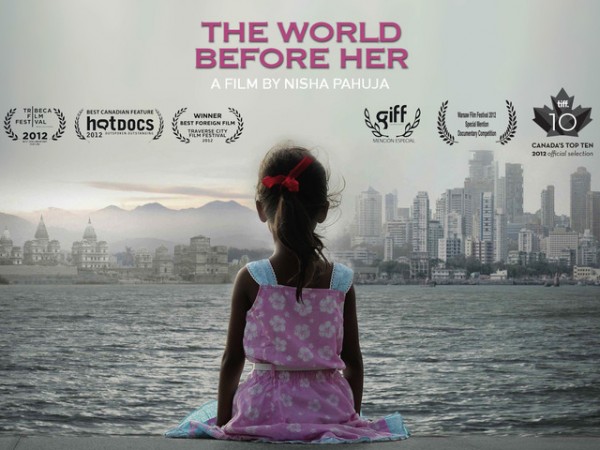 Not sure of world outside our country but India is a difficult place to live for women. It has always been. Dreaming of a better & brighter future with its own share of freedom and individuality, apart from just being a good housewife and a responsible mother to as many kids is sure too much to ask for. So when a devoted member of Durga Vahini- the women wing of a Hindu fundamentalist group, Prachi Trivedi thanks her uncompromising, dominating and often abusive father for letting her be alive in this world, it definitely breaks your heart in pieces.

But that’s very minuscule; the bigger picture is way ahead. Grass always looks greener on the other side but things are not easier for Ruhi Singh also who belongs to a much supportive middle-class but modern family of Jaipur and is now a potential contestant at Miss India pageant. With these two different individual identities and their vastly distinguished worlds, Nisha Pahuja presents THE WORLD BEFORE HER- an absolutely amazing, powerful and emotive documentary that also entertains at large.

To show the aspirations, dreams and hopes of today’s Indian women, THE WORLD BEFORE HER handpicks two complete contrast characters and throws light on their lives under sheets. Prachi Trivedi of Aurangabad is a firm & fearless believer of Hindutva who could never blink or think twice before killing anyone against her religion or country. In her Durga Vahini Camp, young girls are taught the roots of Hindu culture and how one should protect it from other religions and the westernization taking it over. This is one Hindustan as they say. Defensive, panicky and regressively alarmed against the inevitable change world is bringing into itself!

On the other, it is all dolled up in the best of make-up & dresses Miss India aspirants who are dreaming to win the title in order to find themselves in the league of upgraded from ‘person to personality’. This is a manufacturing unit like set-up where products are being polished to their bests, in this case with Botox sessions, skin whitening treatments, extensive diction & personality booster tutorials and what not. In one deeply disturbing sequence, they all are made to parade in a sack covering their heads and upper torsos only to decide who’s been blessed with the best of legs.

Prachi and Ruhi’s worlds never really cross their paths but collide at all stages in terms of their cultural orientations, mental beliefs and personal choices in life. THE WORLD BEFORE HER honestly, impressively and without being critical to anyone specific puts the both on our table to dissect with our own receptivity and agree or disagree to either later. A very very important film! And yes, documentaries can also be entertaining. This one is a neat example! Do not miss it. 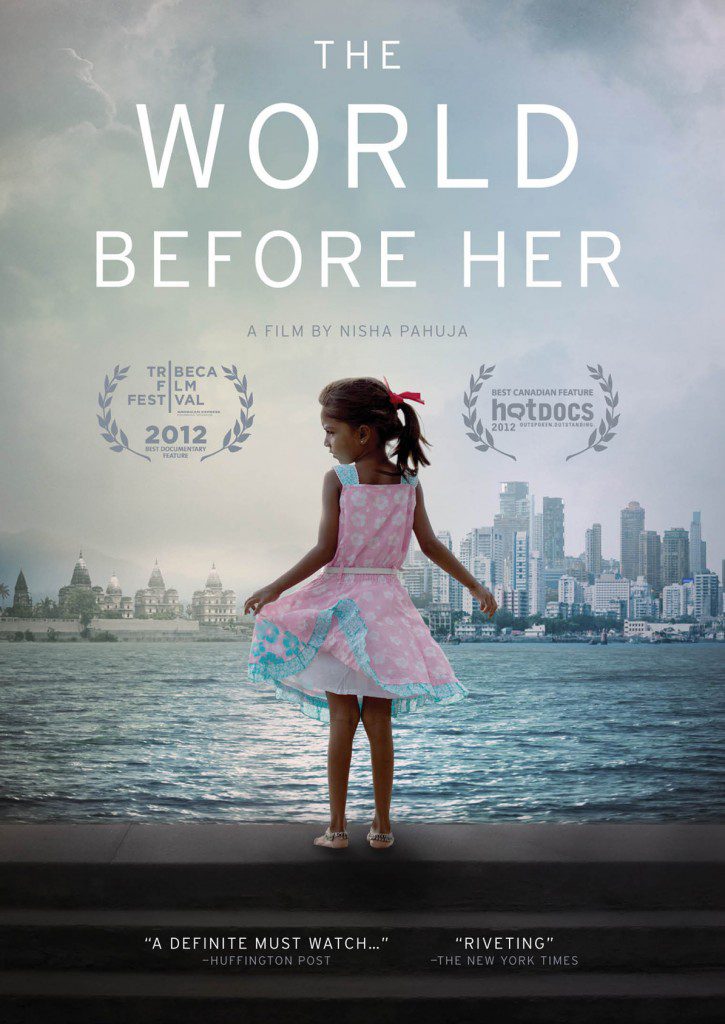 Tags: The world before her 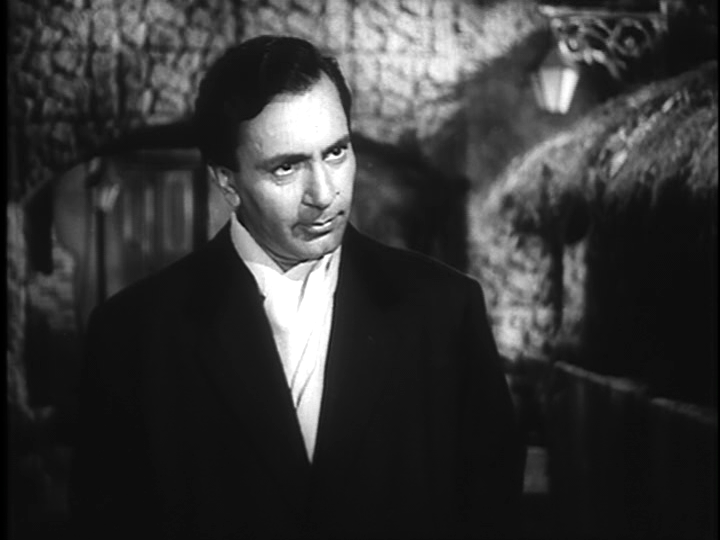 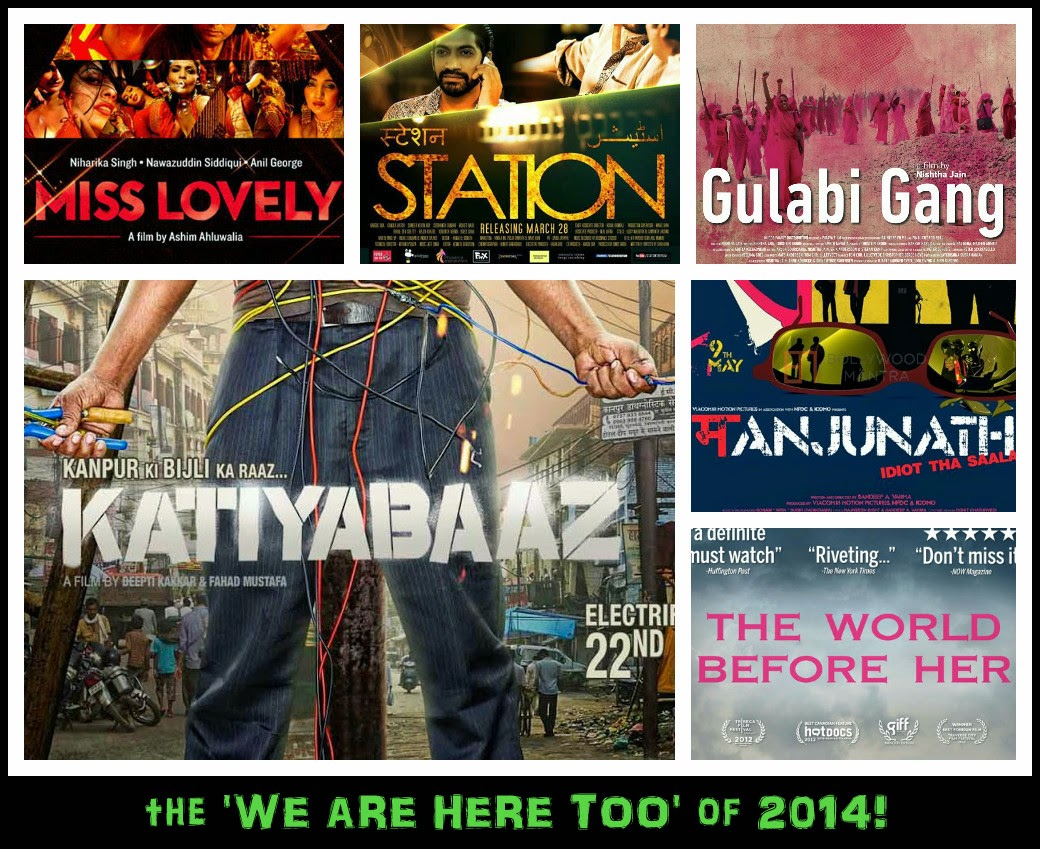