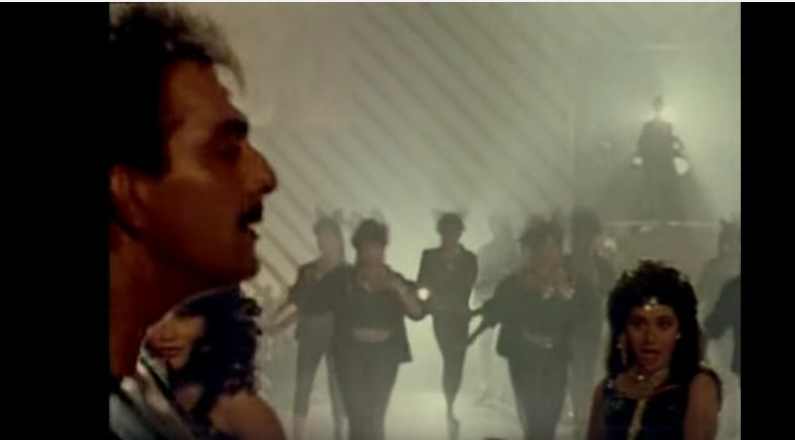 Tamma Tamma Loge was one of the most popular songs from the 1990 film Thanedaar. It is also credited as India’s first computerized song.

The movie was produced by Sanjay Ray, Sudhir Roy on Shiva Arts International banner and directed by Raj N. Sippy. Starring Sanjay Dutt, Madhuri Dixit, Jeetendra, Jaya Pradha, in lead roles and music composed by Bappi Lahri. The film is perhaps most remembered for the hit song Tamma Tamma Loge and its quirky dancing moves. It was the first pairing of Dutt and Dixit who went on to star in 7 films together including big box office blockbusters Saajan (1991) and Khalnayak (1993). The film is a remake of Telugu Movie Mayadari Krishnudu.

The song “Tamma Tamma Loge”  became an instant chartbuster due to its quirky dance moves and lyrics. It is well known that Dutt had great difficulty performing the dance moves especially the famous scene with the chairs, and though he spent almost a month training, still could not complete it then it is completed by Javed Jaffery. In an interview, choreographer Saroj Khan talked about the shooting the song, which took 48 takes to get okayed. 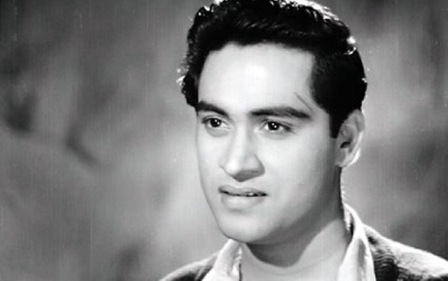 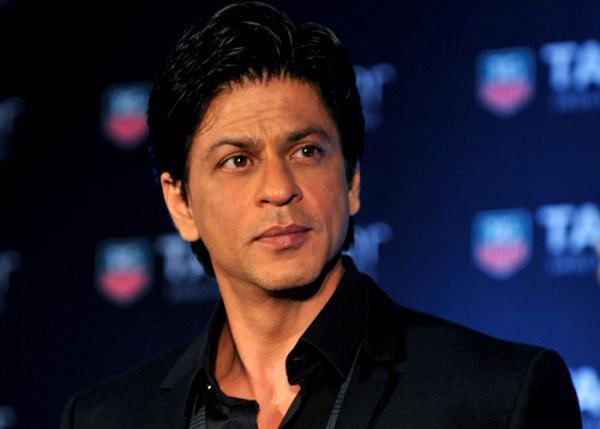