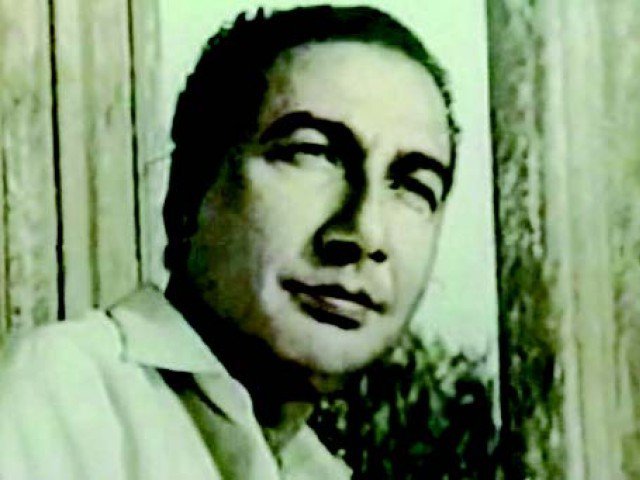 Sahir (8 March 1921 – 25 October 1980) was a popular Urdu poet and Hindi lyricist, who worked extensively in Hindi films. Sahir Ludhianvi is his pseudonym. He won the Filmfare Award twice, in 1964 and 1977, and in 1971 was awarded the Padma Shri.He won a second Filmfare Award for Best Lyricist for his work on Kabhie Kabhie (1976) and he was awarded the Padma Shri in 1971. On 8 March 2013, the ninety-second anniversary of Sahir’s birth, a commemorative stamp was issued in his honor.

In this special biopic on the veteran poet/lyricist Sahir Ludhianvi, Rajya sabha tv takes a look at his life and times, whose contribution to the Urdu literature and Indian Cinema would be remembered forever. 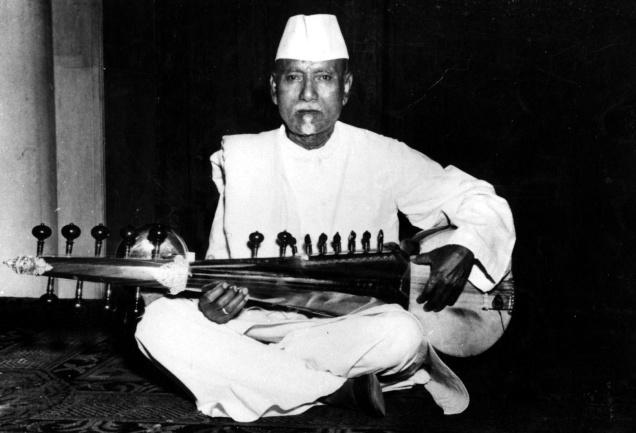 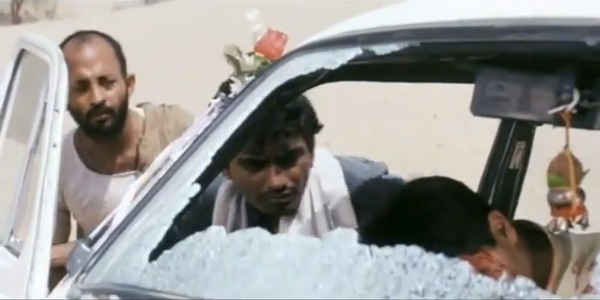