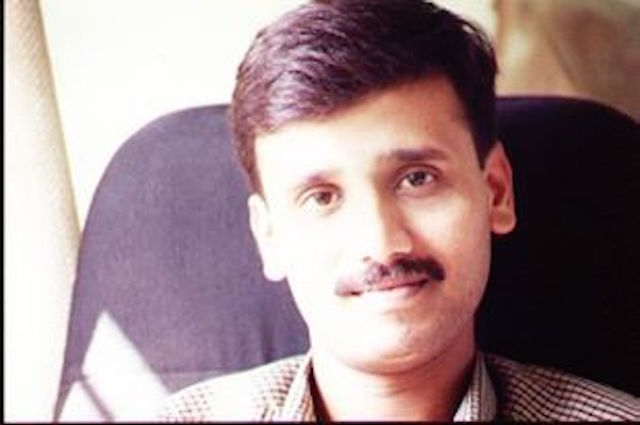 Sada Bhuvad’s foray into the world of cinema wasn’t the one he had planned for. The producer of the soon to be released Sweetiee Weds NRI has spent several years in showbiz by now. But his initial journey transpired mainly on luck and coincidence.

After graduating in B.Com, Bhuvad worked with a Chartered Accountant and was an aspiring C.A himself. But soon, the monotony of living with numbers and balance sheets got to him and he started looking out for other options.

Thanks to a friend, he landed a job as a production accountant at Maverick filmmaker Ram Gopal Varma’s office.

“This was around the time when Satya was being made. After watching Rangeela, it seemed like an exciting offer and I quickly jumped at it. The stint with Mr. Varma helped me learn a lot about production, distribution and other aspects of the filmmaking business.” says Bhuvad.

But it would be a long and eventful journey, during which Bhuvad would make the transition from working in accounts to distribution and ultimately production. And the journey wasn’t an easy one owing to Bhuvad’s refusal to being tied down to a routine. 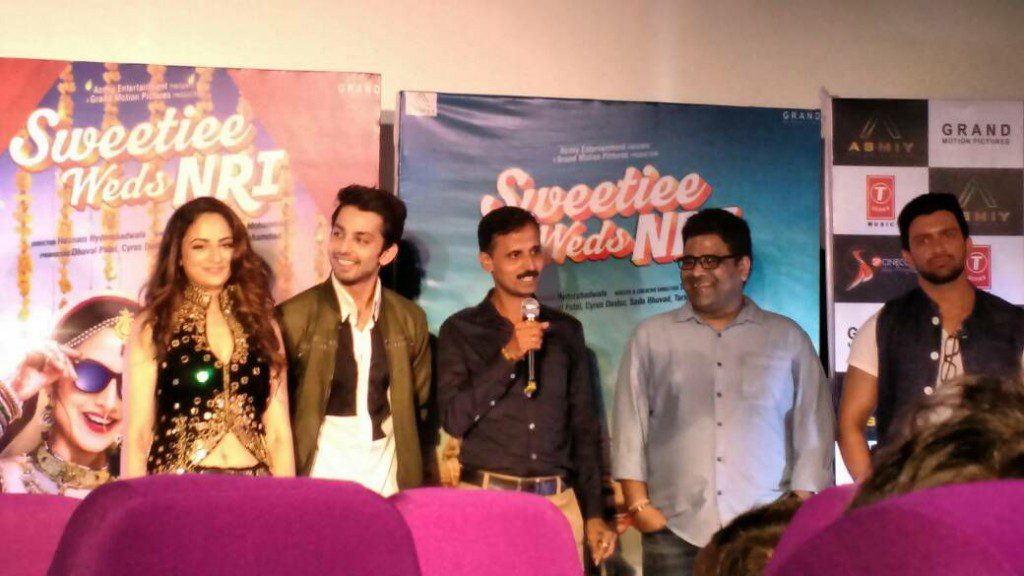 “When I felt I have had enough of accounting and numbers, I worked on distribution in Mr. Varma’s office for a period of 3 to 4 years. But I soon got bored with tracking numbers and statistical work. Since Ram Gopal Varma would release a film almost every week, it used to get really hectic. But during this stint, I developed an interest in production and started working on the films made by him. Later, I joined producer Madhu Mantena and worked with him on the John Abraham starrer Jhootha Hi Sahi which was directed by Abbas Tyrewala and co-produced by Saregama. I worked as a production controller on Mantena’s later films such as Rakht Charitra and Rann, which incidentally were directed by Ram Gopal Varma.” adds Bhuvad.

Post his stint with Varma andMantena, Bhuvad joined Reliance Entertainment and was a line producer on Raavan (2010), Singham (2011) and Hawaizaada (2015).

While working on Hawaizaada, writer-director Sanjeev Gupta narrated to him a story and he ended up producing Gupta’s Gollapudi National Award winning Q (2014). The film also kick-started his collaboration with Tariq Mohammad, who had co-produced the film with Bhuvad.

The “Q” Factor Of Cinema, In Conversation With Filmmaker Sanjeev Gupta

And it also led to their latest film Sweetiee Weds NRI.  The romantic comedy directed by Hasnain Hyderabadwala and starring Himansh Kohli and Zoya Afroz has also been written by Mohammad.  The film is also co-produced by Cyrus Dastur (of the well known Shamiana Short Film Club) and Dhaval Patel, a Gujarat-based business baron.

“I had known Tariq for quite some time. Among the many scripts, he had narrated to us was the script of Sweetiee Weds NRI. I liked the idea and decided to make it. Later we floated a company with Cyrus titled Grand Motion Pictures and met Dhawal Patel who was an acquaintance of Cyrus. Mr. Patel too loved the script and agreed to co-produce it. We then approached a couple of well-known directors who were busy with other projects and finally met Hasnain, who instantly agreed to come on board and so did Himansh and Zoya” elaborates Bhuvad.

He further adds that the making of Sweetiee Weds NRI helped him to understand the process of composing music. And he and his team met several composers before zeroing on the movie’s current soundtrack.

Though the film was shot in a start to finish schedule of 33 days, it came with its own set of challenges. Bhuvad states that managing dates of the artists were a task. So was ensuring that the entire unit of the film is in sync with each other.

He also says that being a producer is an arduous task due to the creative, technical and financial challenges involved in the making of a film.

“One also has the challenge of executing the project within the given budget and without compromising on the quality of the film. I am glad to say that we have not made any compromises while making the film and it will be visible to audiences as well” beams the proud producer.

Having produced 2 films and working in various capacities of the filmmaking business, Bhuvad has many useful insights to offer for aspiring producers.

The digital advent has made filmmaking super accessible and seen filmmakers shoot an entire film on an I Phone, Canon 7D and other similar equipment. But in Bhuvad’s opinion, selling and releasing a film will always be Goliath for every filmmaker.

He also believes that the makers should have their economics in place and reserve a part of their finances for spending on publicity and promotions.

“One should always be prepared to release a film independently. For it is very likely, that a studio may not be willing to release your film. The emergence of Netflix, Amazon and other VOD platforms have opened up multiple release avenues and made it a relatively easier process. As long one is not hellbent on getting a theatrical release for their film, smaller and modestly budgeted films should make the best possible use of digital platforms.” states Bhuvad whose Q is garnering great numbers on Netflix.

He also says that filmmakers must keep in mind the interests of the financiers and producers. He further adds that “One must always make a film keeping in mind that the people who have invested money in the project should be able to at least recover their earnings. As it will give them the confidence to back braver subjects in future.”

Bhuvad’s future projects include Douglaspur and a sports biopic being directed by Sanjeev Gupta.

After dabbling in production, Bhuvad wants to take the plunge into direction.  “I intend to direct a film in a few years from now. But I will make a short film first to hone my filmmaking skills. As it will help me realize my technical proficiency and how well equipped I am to be a filmmaker” he concludes. 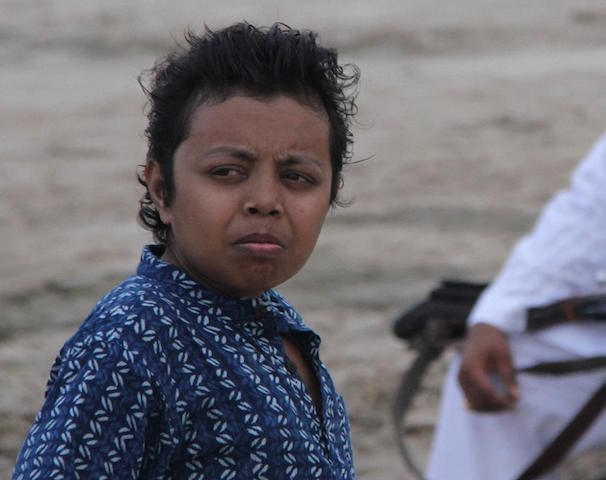 I Was Challenged To Improvise On The Sets: Shivam Pradhan 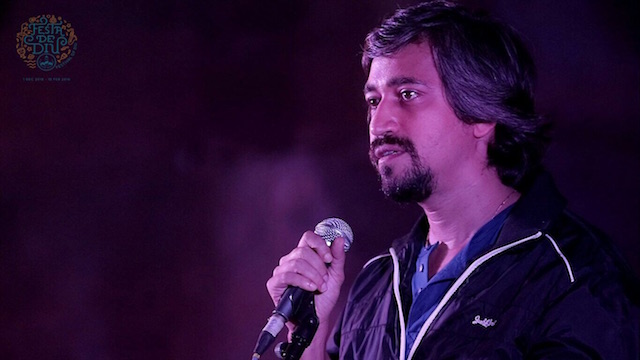 Happy That I Could Bring Stories Of Neerja & Mary Kom On screen : Saiwyn Quadras