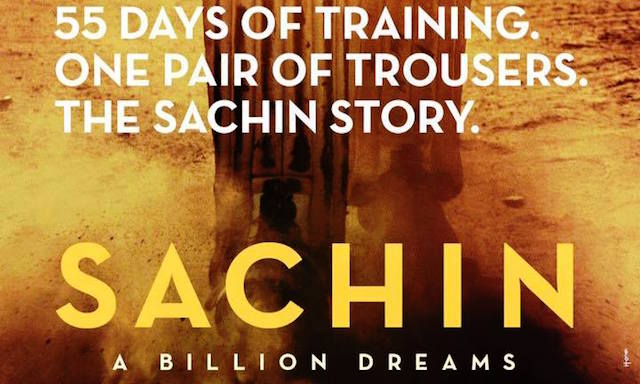 For those born in the 70s and early 80s, Sachin Tendulkar must have remained a close part of them for 24 years. For some, he was the most precious person in their lives (even if they had not met him). I have seen people canceling their dates to watch Sachin Bat. That straight drive was sweeter than her warm kiss on the cheek. Whenever he got beaten, his fans taught him the right way to play a shot, some told him to stay calm (What if they were only seating in front of their television sets, some just had their hearts in their hands.

The love and warmth that Sachin got from his fans was unmatchable. Despite that, it took too long for the filmmakers to come out with a movie on the legend. But finally, it is here “Sachin – A Billion dreams”. The question is – would it be so easy to bring the Sachin story on screen? I guess, no. 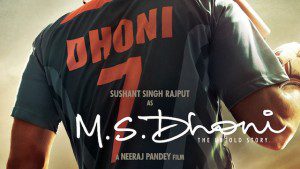 One wonders why it is so tough to bring Sachin’s story on screen? Is his not a great story to tell? It certainly is. A 15-year-old making a debut for India in Pakistan, facing the likes of Imran Khan, Wasim Akram and Aqib Javed. Imagine it to be the first scene of a movie. But that is where the story derails too. We know the first shot of the film, much before it has been scripted. There are far too many things we know about Sachin’s life. The grave fan following has led us to read all about the little maestro in the last 20 years. Others argue that knowing certain realities of a celebrity is different than seeing the realities being played on the screen.

There needs to be a selling point in a movie and I believe in Sachin’s story, the selling point is just him. Yes, he himself is a selling point. People would definitely go to watch the film but would they return back with something new is the big question. And this big question is the biggest challenge for the filmmaker. The other two biopics, MS Dhoni– an untold story and Azhar are more gripping stories than that of Sachin because they have stronger selling points.

Dhoni became the overnight star in this country after his 148 against Pakistan at Vishakapatnam in 2005. Stories of how much milk he drinks in a day and how much he eats started to trend on social media and TV Channels. He hailed from Ranchi – a city not known by many back then. There was a star in the making. The 24-year-old swashbuckling batsman who had no technique to bat became the best batsman in the world. Three years down the line, he brought India their only second world cup. He was becoming the brand MSD. Dhoni, who lived in a government quarter has a big mansion in Ranchi, owns world’s top bikes and cars and has advertisement contracts worth crores. He won India the T20 world cup, the ODI world cup took India to number one spot in Test rankings.

Whoa! Here comes the selling point! If he was not playing today, he would be checking tickets in the trains. One may say it’s his rise to stardom and fame that makes him a great story. The other way to put it is that poverty sells in India. Dhoni is a story because he rose from being poor to being what he is today. 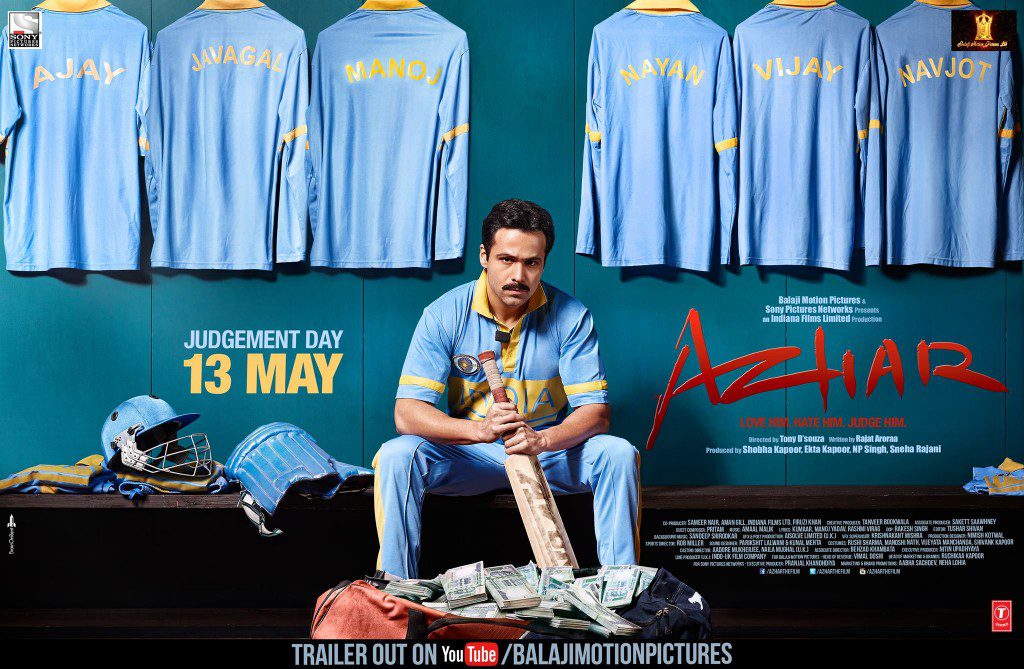 Azhar, on the other hand, has the most controversial time of India cricket as its theme. A controversy is well-read and talked. Why would it not be well-viewed? The match-fixing scandal had hit everyone very hard on their face. A beloved captain had betrayed his country. Apart from that, Azhar had a very talked about life, out of the cricket field too. His affairs with bollywood actresses and brawls in the team. On one hand, where Dhoni is about reaching the top from bottom, Azhar is vice-versa. These stories matter, after all. The one who rose and the one who fell.

Now, let’s come back to Sachin? What does he has? A tennis elbow. A back that troubled him at most parts in his career. The heavy
bat with which he played those unbelievable shots. These

were the lows of his life and all of them were related to his game. The most talked about the controversy of his were ball-tampering (you dare not say this or show this to his fans) and the monkey gate scandal where he stood by Harbhajan Singh. Sachin was a Gandhi on the field – humble and calm. But he was not fighting for India’s Independence.

He was scoring runs and tons of runs. All of those runs which you and I have seen innumerable times on TV in the last so many years and that made him great in our eyes. I still log on to YouTube to watch him thrash Shane Warne at Sharjah. Then why would you and I be watching him score those runs all over again in a multiplex for 250 rupees?

All the little-known facts about Sachin have become obvious by now. There is nothing that one does not know.

We have seen him grow in front of our eyes. We have seen him become a hero, and from a hero to a God. Sachin has raced ahead to become a story in a film. You may like it or not, Sachin’s biopic would require much more than his story. ‘A hero’ in the film is not as important as the undercurrent of his story. It would take a big heart for any filmmaker to come ahead and find that undercurrent. James Erskine has dared to do just that. 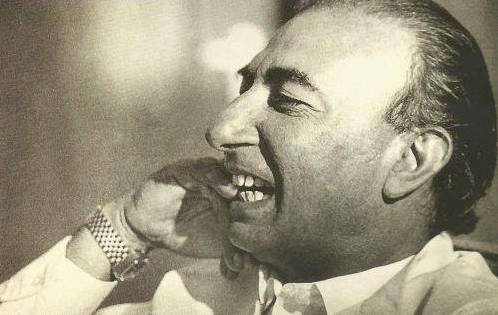 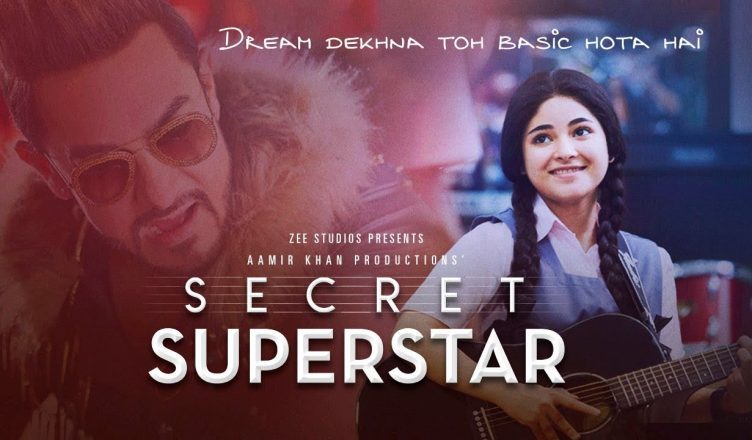