Watch the Premiere of Mughal-E-Azam which is a 1960 epic film produced and directed by K. Asif and Music by Naushad. Starring – Prithviraj Kapoor, Dilip Kumar, Madhubala, Durga Khote, Nigar Sultana, Ajit. The premiere of which turned out to be one of the biggest bollywood has ever seen. The film broke box office records in India when released and held the record for the highest-grossing film ever. This is one of the biggest box office hits in Indian cinema.

The film re-tells a popular Indian tale, which was previously filmed as Loves of a Mughal Prince – 1928 and Anarkali – 1953. It is loosely based on an episode in the life of the Mughal Prince Salim, who went on to become the Emperor Jahangir – 1608 – 1627. In the movie, the great conqueror Akbar played by Prithviraj Kapoor and his Rajput wife, Jodha Bai played by Durga Khote have a son – the weak and pleasure-loving Salim – played by Dilip Kumar. Salim falls in love with Anarkali – Madhubala, a court-dancer. He wants to marry her; he arranges secret meetings for Anarkali and himself for the sake of love. However the jealous Bahaar, a fellow dancer, who is of a higher rank, wants the crown of India and she attempted to try and make the prince love her so later on she may ascend to queenship. She exposes the love between the prince and the dancer; Salim pleads for Anarkali’s hand, but his father objects and throws Anarkali into prison. Despite imprisonment, Anarkali refuses to reject Salim.

Salim rebels against his father, is defeated in battle, and is sentenced to death. Anarkali pleads for his life in exchange for her own, and is condemned to be walled up alive. However, it is revealed that Akbar owed a favour to Anarkali’s mother, since she informed him of the birth of his son. Anarkali’s mother takes advantage of this, and begs for her daughter’s life. The emperor relents, and arranges for Anarkali’s secret escape into exile. Unfortunately, it is still announced that Anarkali was killed, and Salim is heartbroken.

Most tales of Salim and Anarkali end with the death of the latter, even though the movie version is slightly more optimistic. However, Salim is still left to believe that Anarkali is dead and the lovers are separated for the rest of their lives. 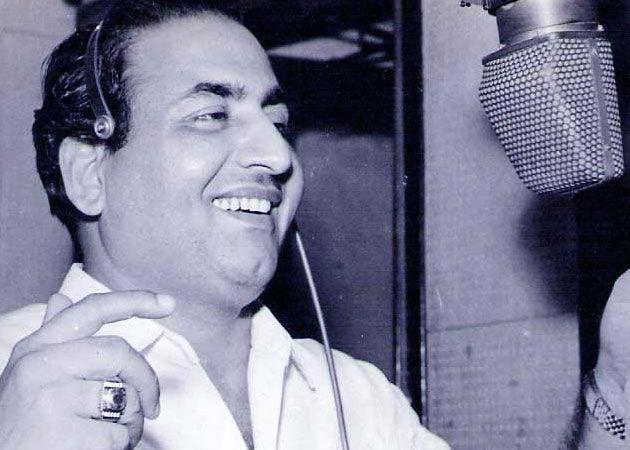 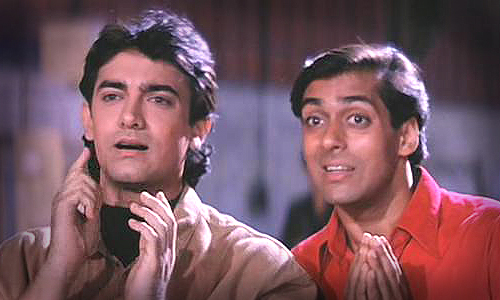