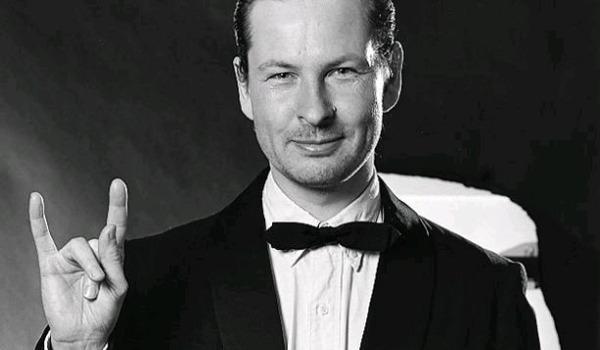 “I feel angry. I feel manipulated by you. How do you feel about that,” asked a man from the audience and filmmaker Lars Von Trier answered with the characteristic, dangerously silent chill, “that’s wonderful.” The answer is a key to the acclaimed Danish auteur’s filmography, every member of which provoked and polarised critics and viewers alike. The recurring themes in his movies like theology, sex, suffering, gender politics, death, nihilism, love, and revenge have made him one of the provocateurs of 21st-century world cinema.

Von Trier’s avant – garde approaches are the chief reason for his provocateur status and the cult following for his movies. Von Trier claims that, in order to create original art, filmmakers should distinguish themselves one another stylistically. This perspective led Von Trier collaborating with fellow Danish filmmaker Thomas Vinterbergh to start the avant-garde filmmaking movement Dogma 95 in 1995. They compiled a set of rules and a manifesto based on the story, acting and theme conventions. According to the manifesto, excessive use of technology and special effects was strictly forbidden. The movement grew in size and scope as filmmakers like Kristian Levring and Soren Kragh-Jacobsen joined later, to make it the Dogma 95 Brethren.

The whole idea of Dogma was to set the artists free of all entanglements like expensive technology, extravagant sets and other spectacles. Von Trier’s 1998 movie, The Idiots was made strictly adhered to the Dogma rules and became a harbinger of his stylistic preferences.Von Trier believes, by removing some rudimentary techniques in the medium, the artist can reach a different kind of freedom. He chased this perspective in all his movies that followed with exclusive black and white footages, aspect ratio changes, compulsory usage of natural light that gave his visuals a grainy texture, and excruciatingly disturbing camera movements of handheld cinematography.

Von Trier also turned the conventional narrative templates upside down, like in the apocalyptic movie Melancholia, which revealed the end of the world sequence within the first ten minutes. Dogville was a period movie with all its art direction components removed. Von Trier proved that, if you take out any mandatory components from the art form, you have to improvise and experiment with new storytelling techniques to say what you want to say.

As per Von Trier’s famous quote, “film should be like a stone in your shoe,” he insists on making movies that disturb and challenge the audience emotionally, psychologically and artistically. This short video dissects Von Trier’s movies and reveals the hidden pattern of his filmmaking style. 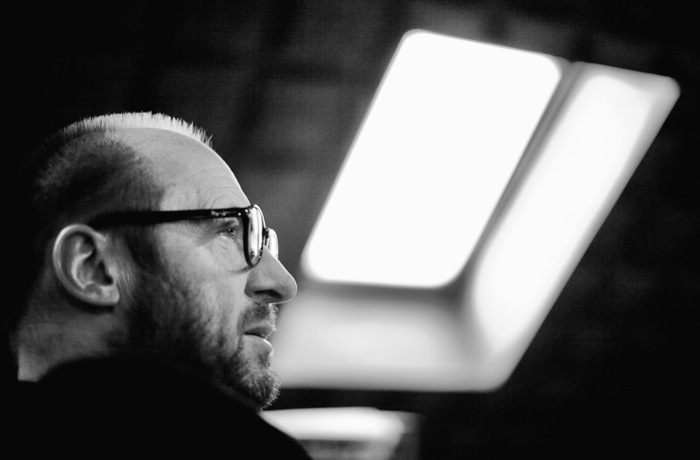 “Silence Is More Than Music,” Zbigniew Preisner About Music In Cinema 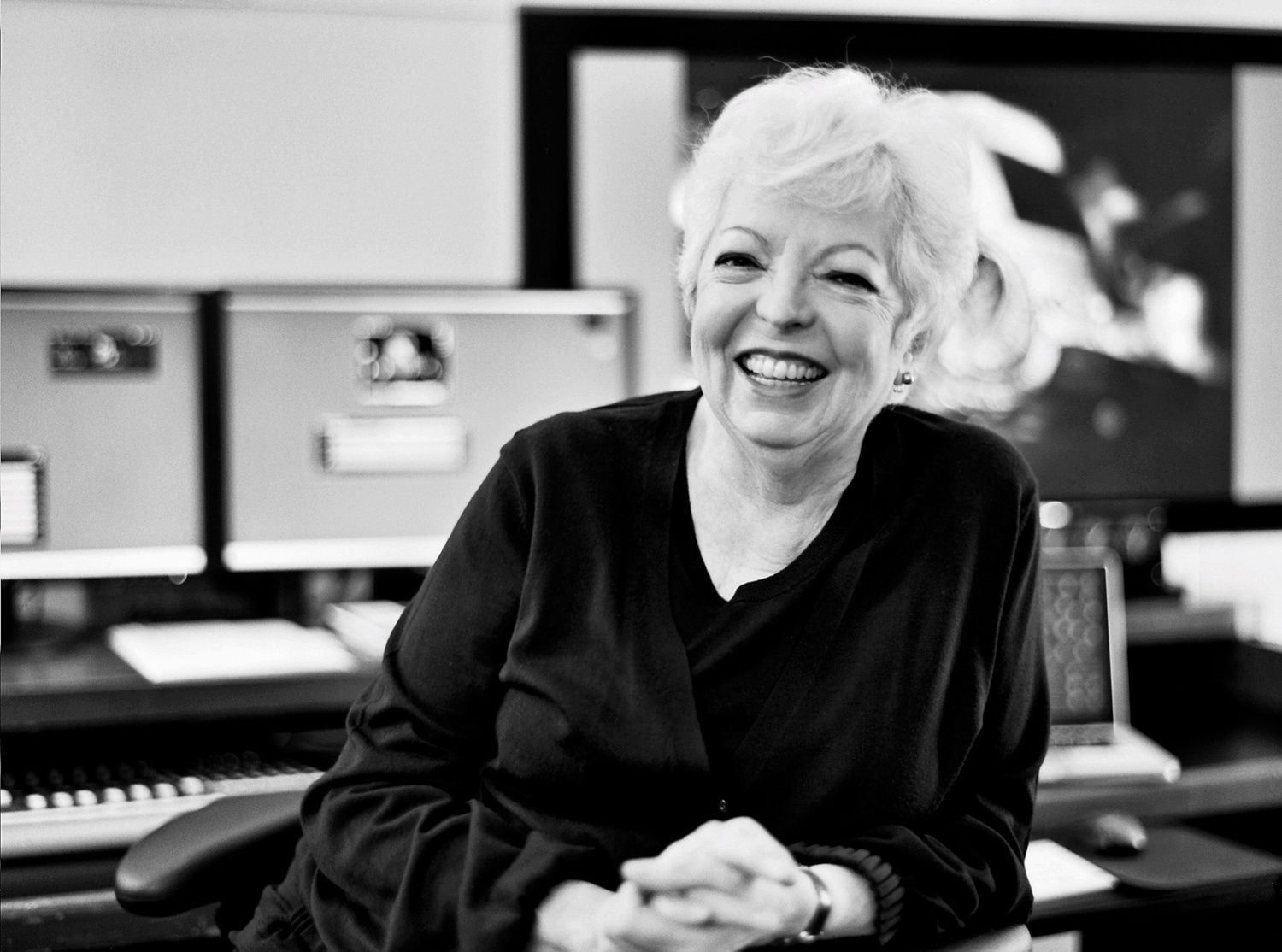