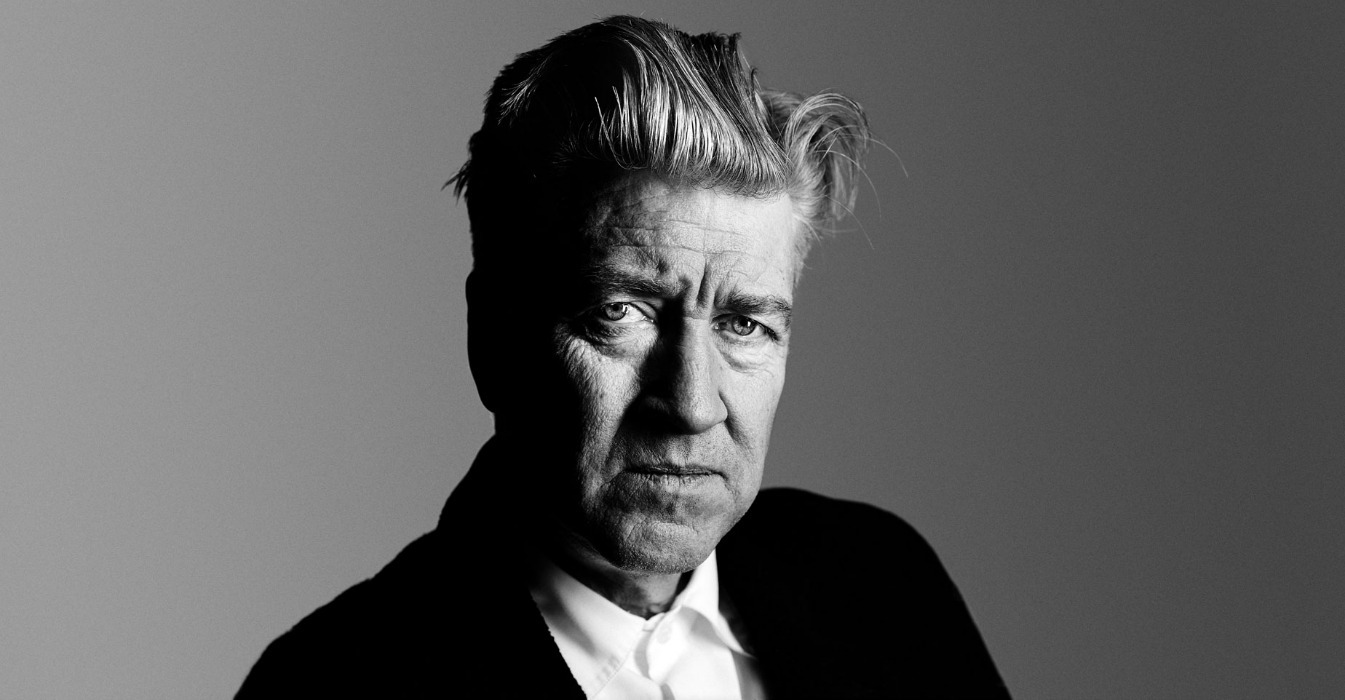 “To work in a dream, if it is real, and you believe in it, you can say almost anything.” These are the words of one of the greatest directors in world cinema who is known for making psychological and emotional bonds with his audience and, even manipulating them in his own ways. No other director in the world roused the viewer’s curiosity by letting the answers in the movie remain unknown, a true quality of his cinema. David Lynch, who invented a unique filmmaking style largely influenced by surrealism, added a flavour of the psyche into the Hollywood bandwagon.

The term, Lynchian simply triggering something deeply buried in the viewer’s mind. Moreover, he denies the traditional storytelling methods in Hollywood and goes for eccentric, often violent, narratives that are psychedelic in nature. “I learned that just beneath the surface there’s another world and still different worlds as you dig deeper,” says Lynch. Secrets and mysteries are his tools and the viewers can expect multiple dimensions in his imagery, of which any one may contain the answer they are searching for.

Most of Lynchian movies linger in our minds because they tap on the subconscious of the audience. His debut feature, the 1977 movie Eraserhead, went on to become a cult classic and a big hit on the midnight movie circuit in the US. His 1980 venture, The Elephant Man, a biopic of a deformed man, Joseph Merrick, earned him the first box office success. The movies Dune (1984) and Blue Velvet (1986) cemented his reputation as America’s most eccentric filmmaker.

Being an admirer of filmmakers like Stanley Kubrick, Federico Fellini, Werner Herzog, and Jacques Tati, Lynch always associated himself with the European art house cinema than Hollywood. Often, critics point out the jigsaw puzzle quality of Lynch’s movies and there are some recurring motifs and characters in his flicks. His narrative is driven by a dreamlike logic and dreams play an important role in pulling the story forward.

Large machinery and the industrial revolution are another recurrent themes in his movies along with the violence hidden in the underbelly of placid society. The idea of deformity and deformed characters always acknowledge their presence in Lynch’s world. And what’s more, a viewer should be ready to watch a supernatural character at any moment in a Lynch movie. This interesting video is an attempt to understand Lynch’s complicated world filled with creepy images, women in trouble, villains, mystery men, and labyrinth-like industrial landscapes. 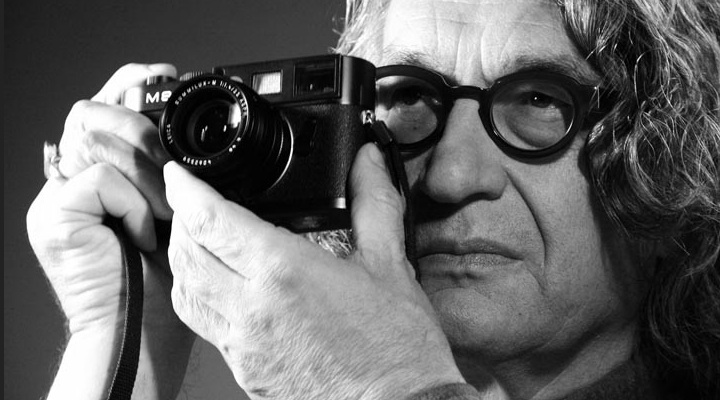 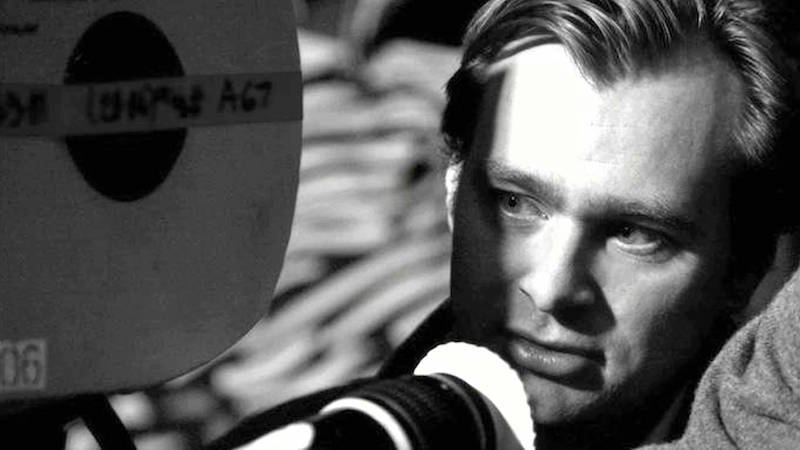 Christopher Nolan & A Linear Conversation About The Secret Lessons of “Following”