Pradeep Sarkar has directed a short film on third gender of our society ‘Others’. In the film, Sarkar highlights the stereotypes around transgenders through the birth of a transgender baby in a hospital.

The 26-year old has fought three long court cases to become India’s first transgender sub-inspector. We salutes the brave hearts who never deny from what they are and accepts them as a part of our society. 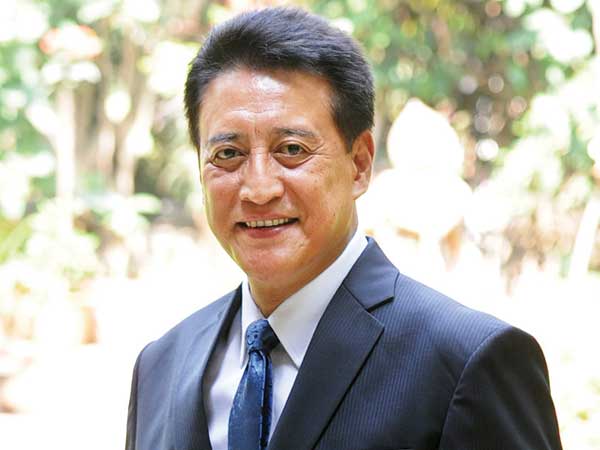