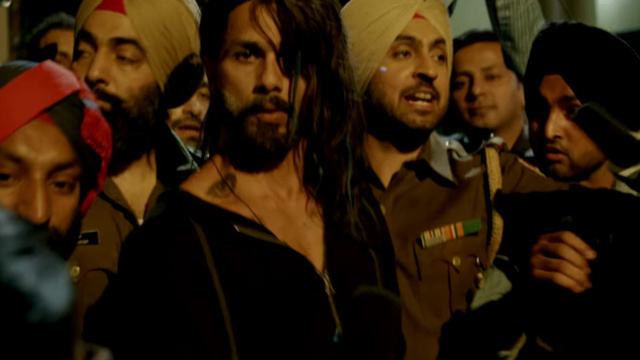 What’s hope without fear? It is when we are amidst the fear that we hope of getting out of it, one day. There is nothing fearful than death. No heartbreak, joblessness, financial crisis bigger than the fear of death, I guess. What possibly could you do to escape that fear? What more than fight it? What less than that? When you are scared to death, the hope to live ignites the fire to fight it out.

Fear, hope, and fight are three actions that rule us. They drive us. Make us. Udta Punjab is just about them. The fear of death. The hope to get one more day to live and the fight to achieve that.

To start this write-up, let me just make it clear that films are not meant for bringing social change and those who try to achieve that end up losing the plot. Films are just a mere reflection of our good and bad. Like Haider was. A reflection of good and bad. The good people and the bad ones. You cannot be good at all times. You are human. So, what if you are an Indian army and saving our arses, we have all the right to point a finger at you when you are wrong. You could be doing 8 good things out of 10 but if you are bad at those 2 things than it must be pointed out.

Udta Punjab too deals with the same theory that Haider dealt with. ‘Do Chehrey Hai Aaapke’ (you have two faces), says Haider when Ghazala looks herself in the mirror. This is pretty much the case with every human being on this planet. We all have two faces. The good and the bad. Punjab is no different. There is this Yash Chopra ‘Punjab’ that we saw in Dilwale Dulhanaiya Le Jaayenge. That is also a reality but then we must realize that there is another Punjab, lost in drugs, suffering hard through its toughest phase.

In that difficult phase, there are different faces of Punjab. The face of fear, the face of hope and then that of the fight. Tommy Singh and Pagaliya reflect all three faces while Sartaj and Dr. Preet are the hope and fight that Punjab needs.

And then there is Prabhjyot, Sartaj’s younger brother who is losing himself in drugs. He cannot fight. He cannot hope. He just can wait for the day he loses himself completely.

Udta Punjab is one film, after ages, which has the ability to scare you while making you laugh in between. It fears you and yet manages to bring you out of the fear by giving you an antidote. Love, it is. The anti-dote to take you out of the biggest problems. So what if it is the drugs which is keeping you high, there is nothing magical than love. And Tommy realizes that. Tommy, who? Kutta? No, certainly not. Tommy – the one who ruled the pop-music charts with his ‘Coke-Cock’ music. His fans love him. The adulation he gets is unbelievable. His fans wear the shirt he wore in the last music video, put on the perfume that he uses, wear sunglasses like him and do the same drugs that he does.

Udta Punjab’s writer Sudip Sharma– Drug Is Only The Backdrop, Udta Punjab Is About Those Four Characters

But a ruthless, careless, drug-addict Tommy discovers himself and that discovery comes at a time when the guilt of ruining so many lives had already crushed his ego. The irony is that the reason for instilling the hope inside Tommy is another drug-addict. Pagaliya, she is. Did she really love drug so much? Was it correct to call her a drug addict, first and a talented hockey player, later? Don’t know. Nevertheless, the rush of blood and fast beating of heart beneath her skin could forget the athlete who lives inside.

Tommy asks her, “Chodd Kyu Nnahi Deti Fir?” (Why don’t you leave it then?). Pagaliya replies, “Kaa chod de, Suiyan Ya Tohar Punjab” (What should I leave? The needle or your Punjab?).

It is here that a film fan inside you utters, “Do not stop, Shahid Kapoor and you too, Alia.” It is here that you heart wants Amit Trivedi to arrive completely. He does not, though. He leaves you incomplete with just the instrumental, only to come back 20 scenes later in the film.

Tommy Singh is asked to sing a song by a drug-peddler, who could tell him where the love of his life is. Abhishek Chaubey wins it here with his impeccable sense of timing. ‘Ik Kuddi Jidda Naam Mohabaat’ could not have fitted anywhere better than this scene. Udta Punjab wins you here as it is here that fears are diminishing, love is blossoming and hopes are shaping into realities. It is here that Punjab is beginning to win. 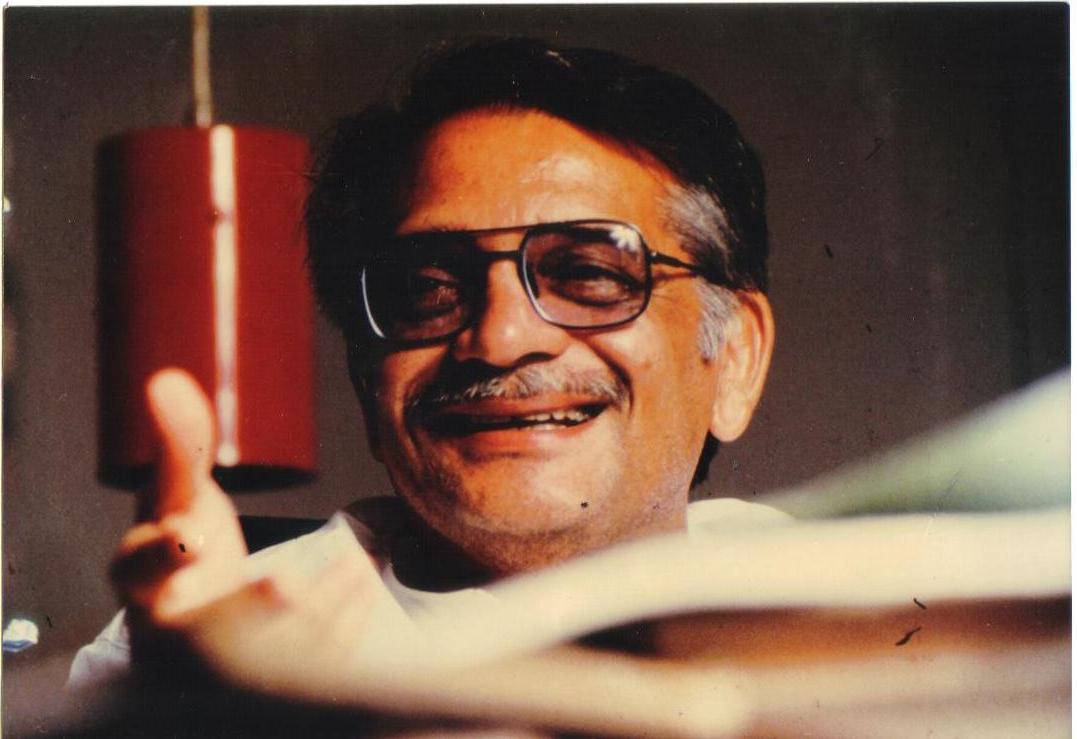 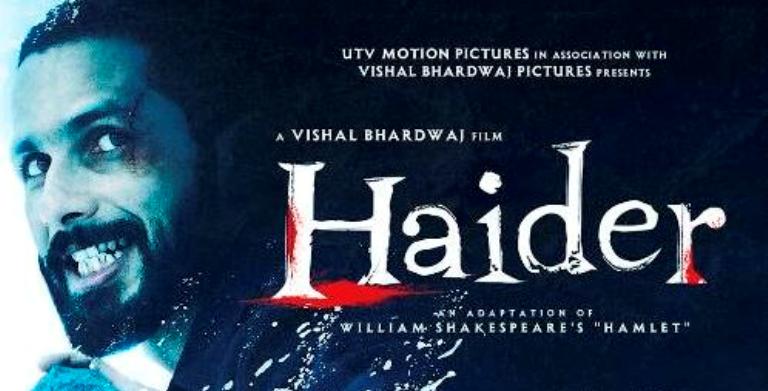