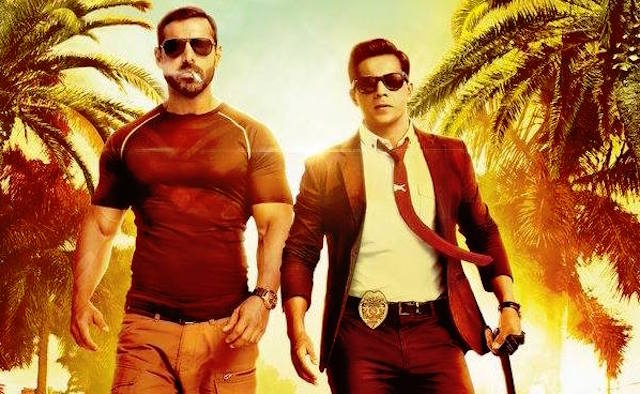 When India’s top batsman goes missing in the Middle East, two cops from either side of the Arabian Sea team up for a 36-hour manhunt. Here’s presenting the official trailer of the most awaited film ‘Dishoom‘. ‘Dishoom’ releases in theatres on 29th July, 2016 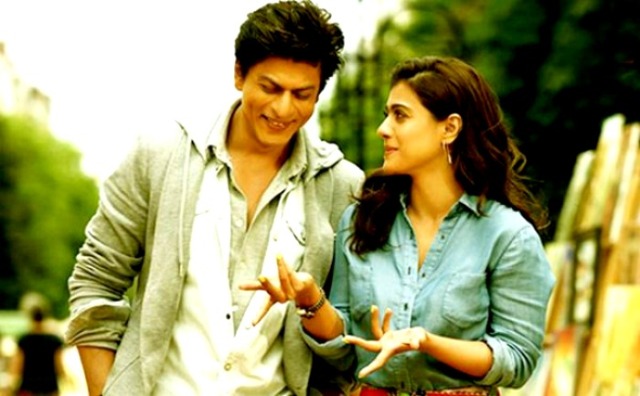 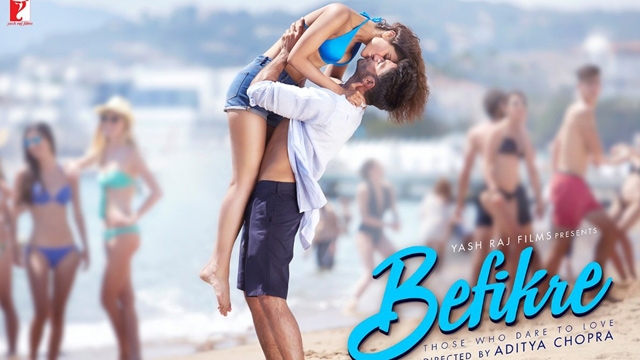