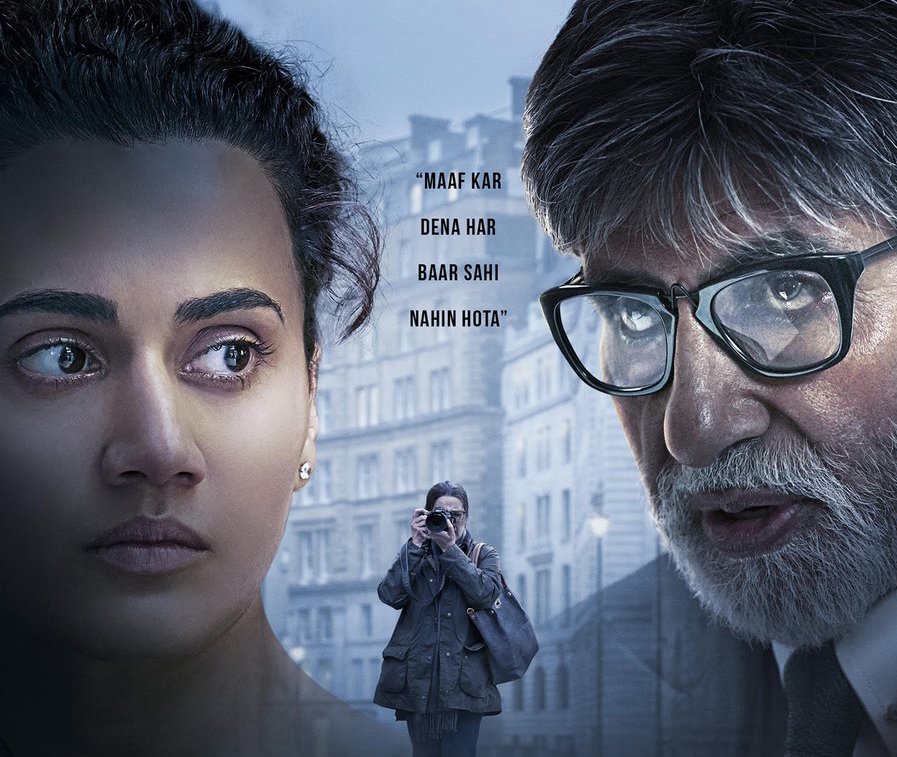 Badla is an upcoming Hindi film directed by Sujoy Ghosh and starring Amitabh Bachchan and Taapsee Pannu. This is the second collaboration between Taapsee and Amitabh Bachchan after the 2016 courtroom drama Pink, which is being remade by Boney Kapoor in the south with Vidya Balan and Tamil superstar Ajith.

Badla is an official Hindi remake of the Spanish film, The Invisible Guest, and is touted as a revenge thriller that was shot in several locations including Mumbai and Scotland. It marks the big screen return of director Sujoy Ghosh after Kahaani 2.

Badla is being co-produced by Shah Rukh Khan and his wife Gauri Khan‘s Red Chillies Entertainment along with Azure Entertainment. It is slated to release on 8 March 2019. 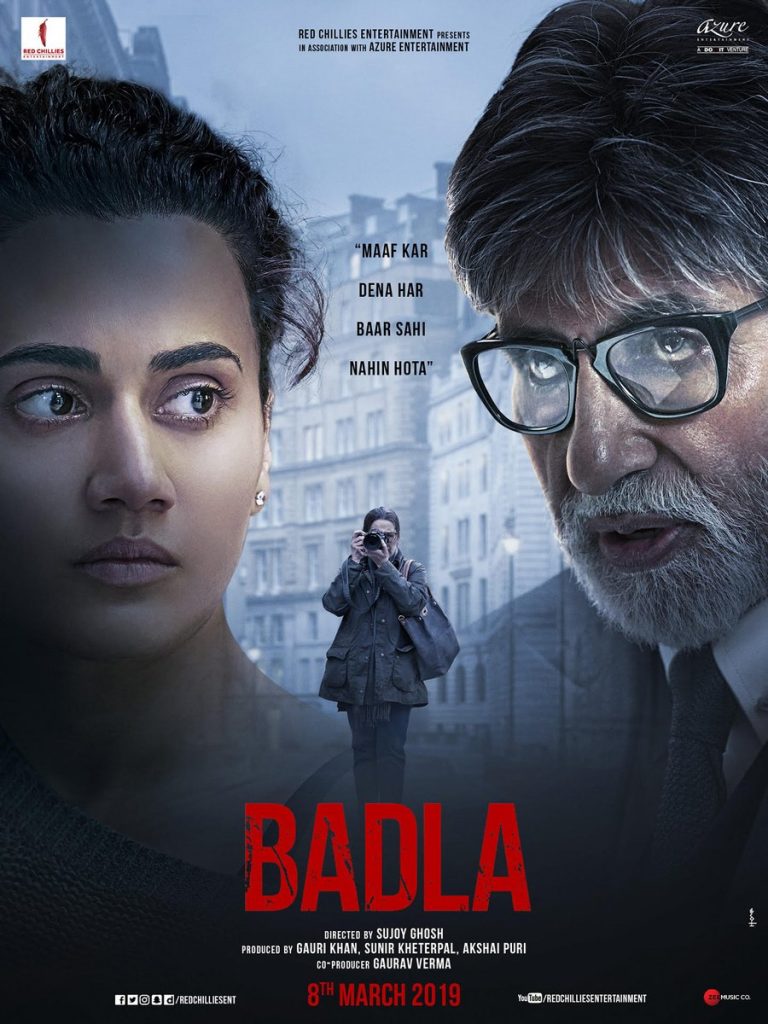 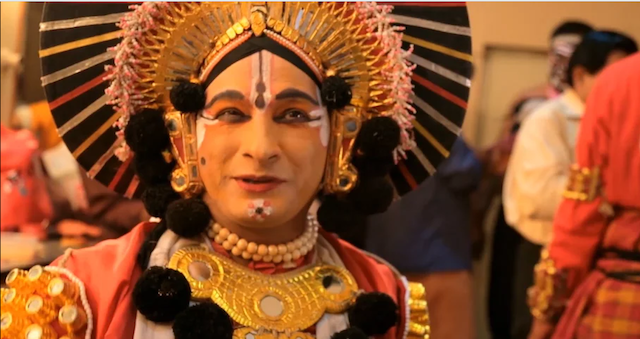 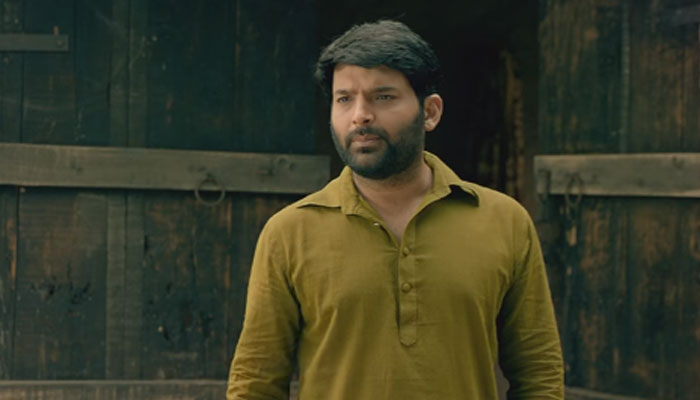