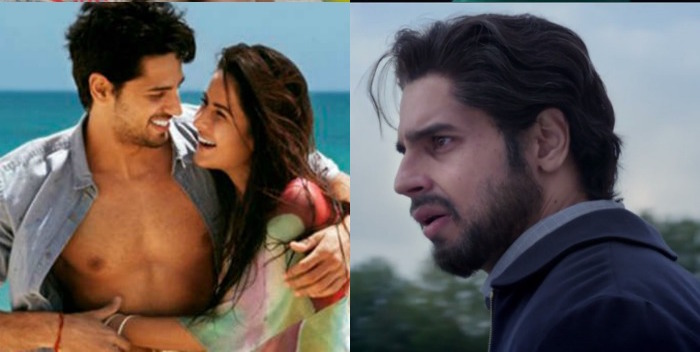 Is an upcoming romantic drama film directed by Nitya Mehra and produced by Ritesh Sidhwani, Karan Johar and Farhan Akhtar. It stars Sidharth Malhotra and Katrina Kaif in lead roles with Ram Kapoor and Varun Sharma in supporting roles. The film marks the directorial debut of Nitya Mehra, who has been the assistant director to Farhan Akhtar for Lakshya and Don. The film is the first collaboration of Excel Entertainment with Dharma Productions. The film is scheduled to release on September 9, 2016. 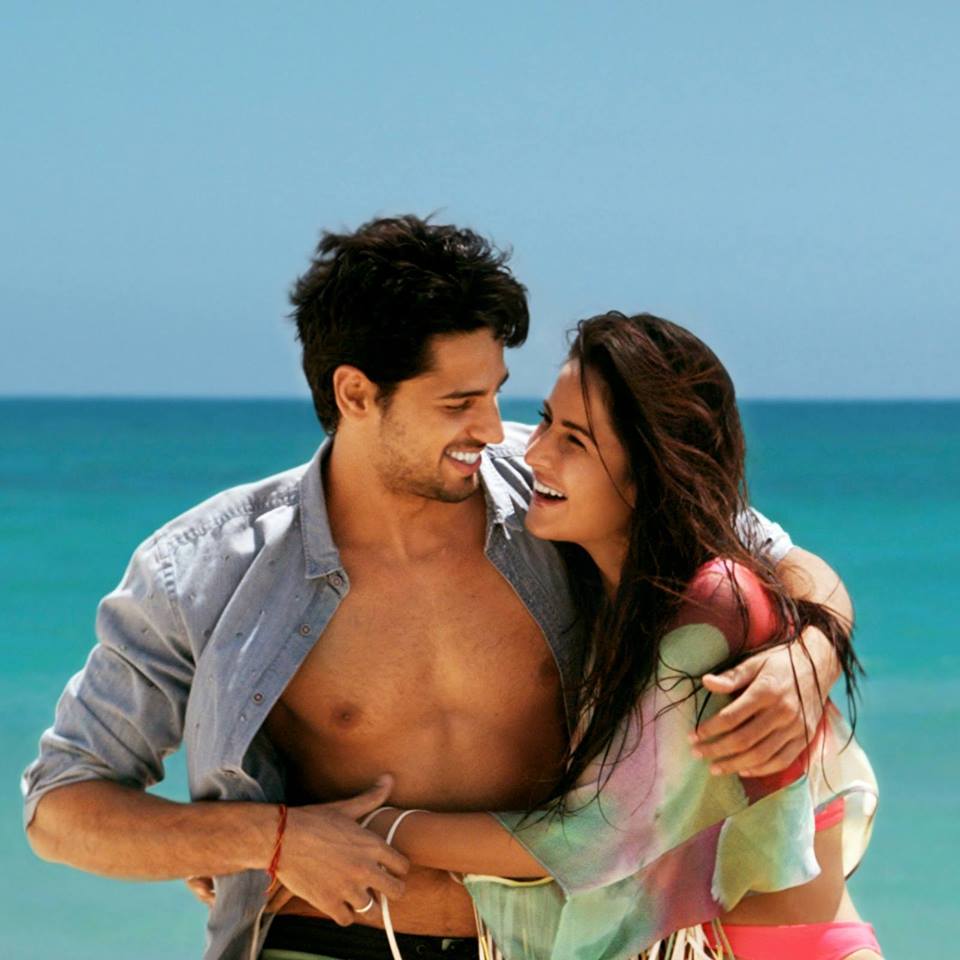 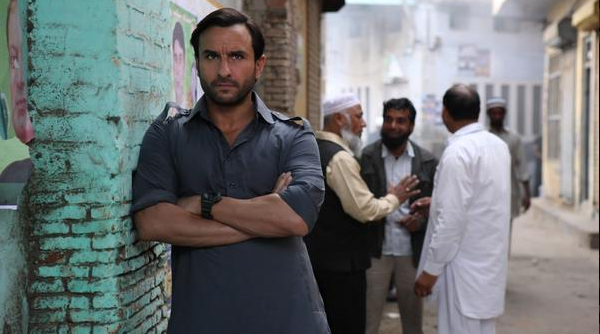 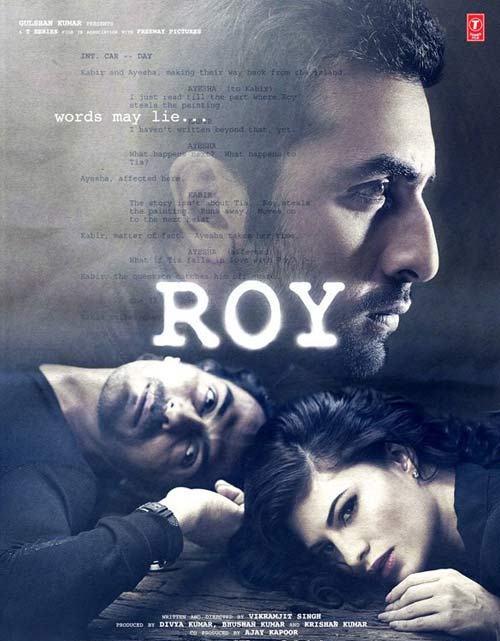