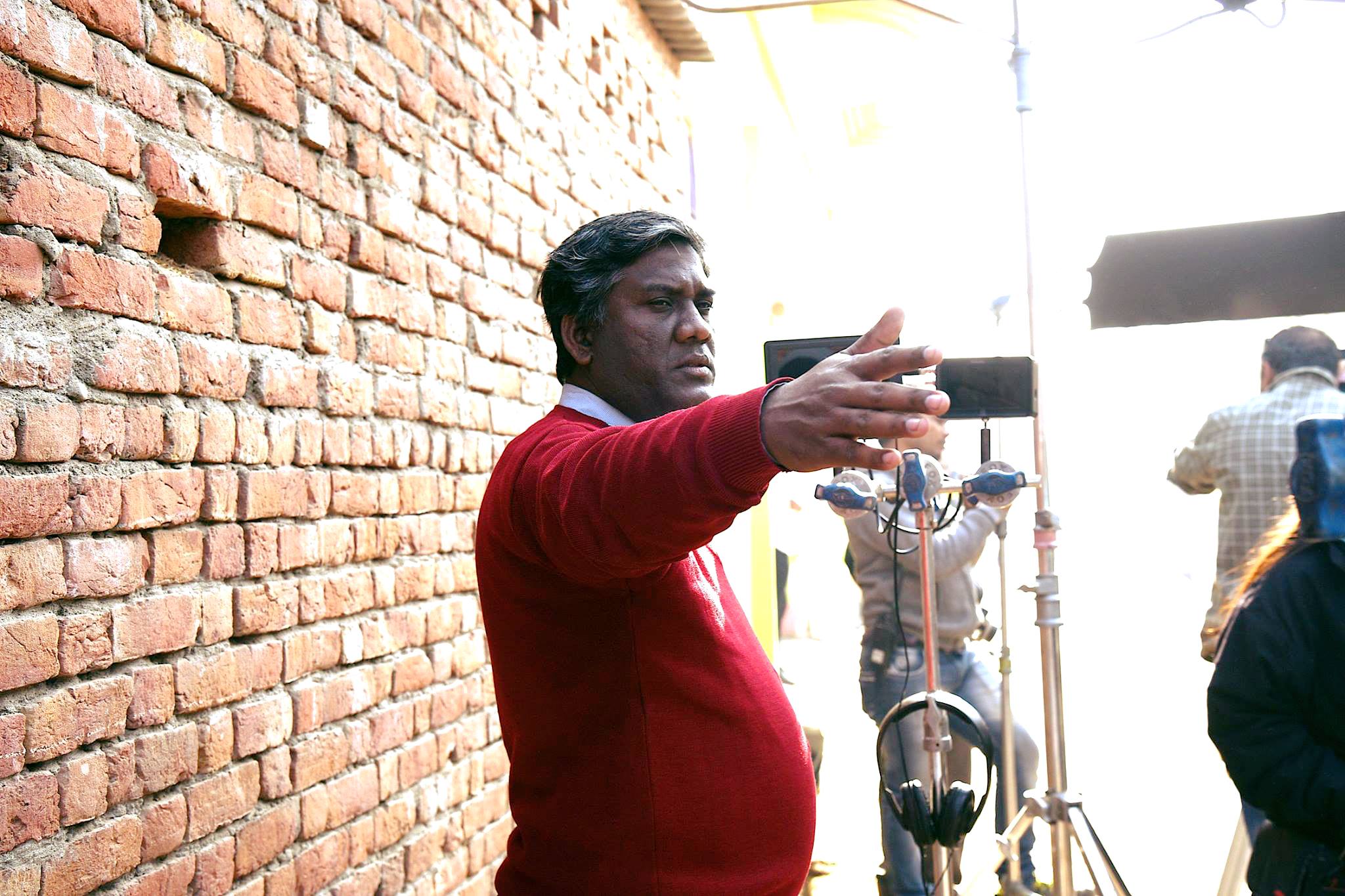 Spent 17 years working in media but the desire to make films never left him. Avinash Das left his job in 2012 to pursue his passion which he had been making a compromise with for a long time. On March 24th, he will see his dream taking shape on the 70mm screen as his first feature film Anarkali of Aarah will hit theaters. 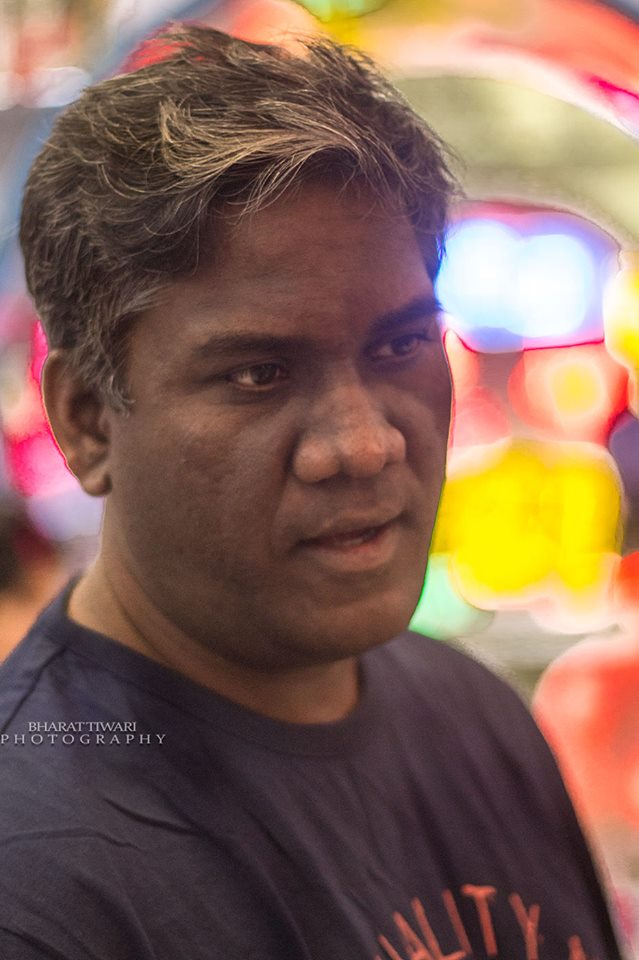 Here is what he had to say about the film and his journey from Darbhanga to Mumbai.

Q: How long have you waited for your first feature film?

Q: Was the thought of making this film always in your mind or was it a sudden thought that came while working in media?

Around 2012, the desperation to make a film increased in me. I left everything and then decided to focus on making my first feature film. I wanted to give it a try. I had seen people coming to the film industry and working hard for as long as 15 or 20 years to get their first break. But this was not the case with me as I got a producer quickly and with him my film.

Why did you choose the story of Anaarkali of Aarah in your first film? What’s so special about the story?

What happens that when you think of making a film, you have many stories in your mind. I had three stories with which I came to Mumbai. The producer of the film liked the script of Anaarkali the most. This is how Anaarkali of Aarah was made. Every story has its destiny. The destiny of Anarkali was more powerful.

Q: You chose Swara Bhasker as the lead in the film. Why did you go with her?

A: I was making the film with  Richa Chadha initially. I did many rehearsals with her and worked on reference music as well. But in the end, we were not destined to work together. When I was working with Richa, I had given a script to Swara to know her feedback on the same. Her feedback mattered to me as she is an intellectual girl. When Richa could not come on board, I hesitatingly asked Swara to do the film. She smiled and said that when you gave the script to me, I knew I was doing this film.

Q: This film speaks to a very different culture, something which is not open to many people living in the cities. The way a woman is treated in that society, the one who dances and sings at weddings and how she is looked at. Do you think the film is going to bring any change in the way these women are looked upon?

A: In India, films are message oriented but society sometimes reacts on such films, sometimes it does not. Our work is to bring out the truth of the society in front of the society. I have done the same. This is a woman at whom the society does not look with respect. The films talk about the importance of giving her due respect. I will only know how successful I am when the film releases on March 24th.

Q: I had spoken to Ravinder Randhawa, who has penned three songs in the film, who told me that you had given freedom to write the songs in their purest form and because the film revolves around a character who sings double meaning songs, there were going to be such songs. In these times when CBFC is taking shocking decisions, calling a ban on the films and chopping some important scenes from the films. Do you think your film might go through the same test?

A: CBFC, indeed, is playing a very bad role in stopping some great films from being watched. What CBFC has done with many films is not welcomed at all. When they saw my film, they discussed it for one hour. Half of them were against what was being shown in the film and the other half was supporting the film. There was one person on the panel who was from Bihar and he had seen the life of many Anaarkalis. He told them that this is a real story. They asked us to cut one scene from the film and delete a few words.  But we are fighting to include these words in the film as well. I was lucky to have not faced many problems with CBFC.

Q: Speak a little about you, your life and where you come from?

A: I come from Darbhanga in Bihar. I studied in Ranchi. I did a lot of cultural activism in Darbhanga and Patna. I have worked in media for 17 years. I was into mainstream media. I was a social-political reporter. I have edited newspapers, worked in NDTV. I was a part of Satyamev Jayate serial as well. There was no direct connection with cinema but because of working closely with media, I developed an understanding and perspective to see the society from a different angle, which I am going to express in form of cinema now.

Q: There used to be a popular website called Mohallalive.com which you had started? Why did it go off and do you have any plans to revive it?

A: When I was working in media, sometimes I used to get frustrated. In 2005, I thought that there should be a cultural space where debates and discussion could take place in a healthy manner. This was the reason of starting Mohallalive.com. Many people from hindi media joined in but what happens is that individual efforts in hindi media are not backed massively in terms of financial support. I thought it will be difficult to sustain the website. It needed a big investment and I am not someone who is a marketing professional. So, I moved on.

Now, people are demanding that Mohalla should be back. Some financiers have also shown interest, so I will see if we can revive it again.

Richard Attenborough’s Gandhi: A Film As Important As Gandhi Himself 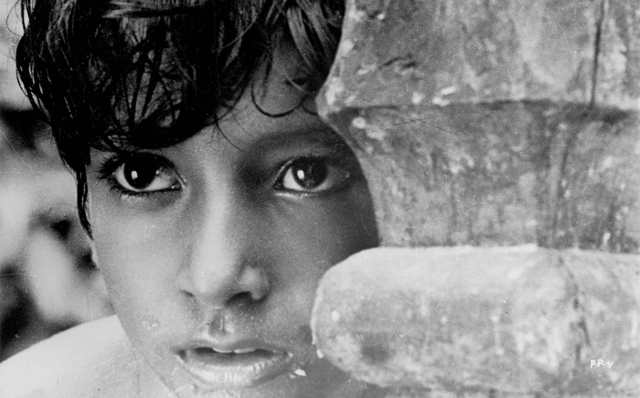