Ebrahim Alkazi, born on 1925, is one of the most influential Indian theatre directors and Drama teachers in the 20th-century Indian theatre. He also remained the Director of National School of Drama, New Delhi (1962–1977). He has also been a noted art connoisseur, collector and gallery owner. He founded the Art Heritage Gallery in Delhi with his wife, Roshan Alkazi. 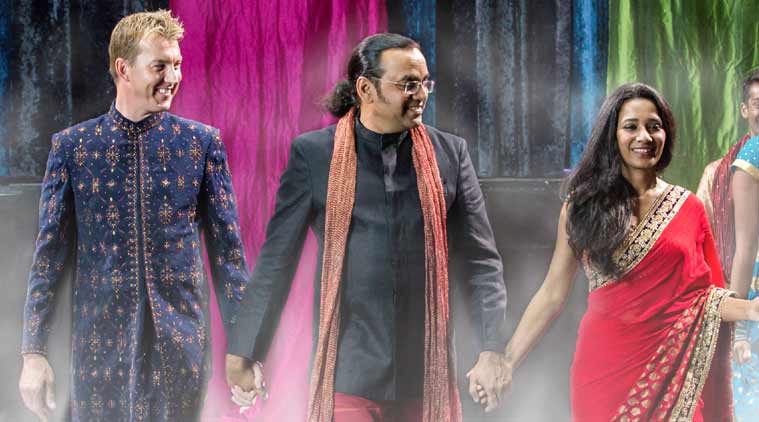