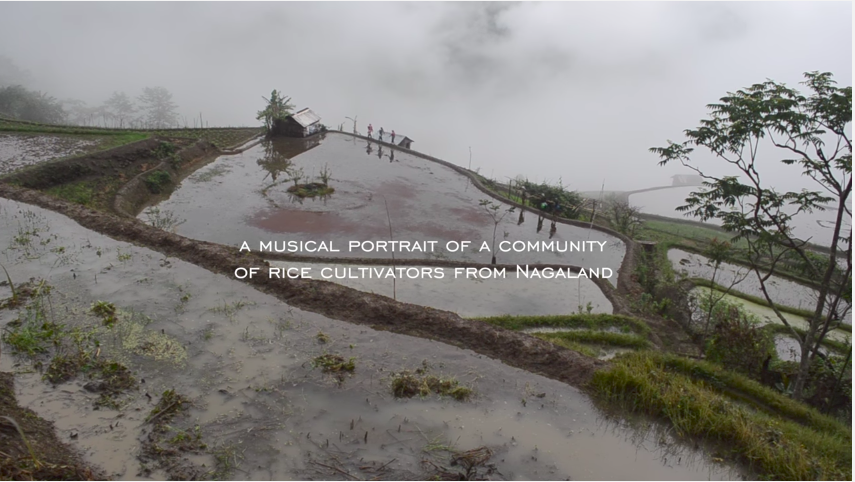 Filmed over six years, Up Down and Sideways is a musical portrait of a community of rice farmers from the village of Phek in Nagaland. The film is in its final stages of post-production and is now sending out a fundraising call. If you like the trailer and would like to support the film then please do write into uramili.project@gmail.com and we would be happy to share more details.”

Close to the India – Myanmar border is the village of Phek in Nagaland. Around 5000 people live here, almost all of whom cultivate rice for their own consumption. As they work in cooperative groups or mülé — preparing the terraced fields, planting saplings, or harvesting the grain and carrying it up impossibly steep slopes — the rice cultivators of Phek sing. The season’s change, and so does the music, transforming the mundane into the hypnotic. The love that they sing of is also a metaphor for the need for the other – the friend, the family, the community, to build a polyphony of voices. Stories of love, stories of the field, stories of the song, stories in song. Up Down and Sideways is a musical portrait of a community of rice cultivators and their memories of love and loss, created from working together on the fields.

* Kho ki pa lü is the way the polyphonic music of Phek is described in Chokri, the local language in Phek village. It means, ‘the sound goes up, the sound goes down and the sound goes sideways’. Up Down and Sideways.

A film by the u-ra-mi-li project.
*supported by a Research and Documentation Grant from the India Foundation for the Arts.

Tags: Kho ki pa lü, Up Down and Sideways 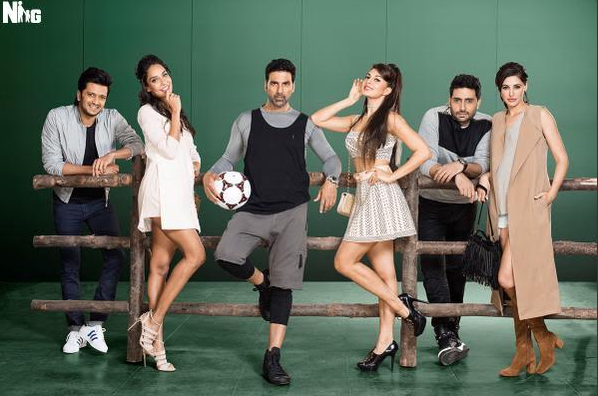 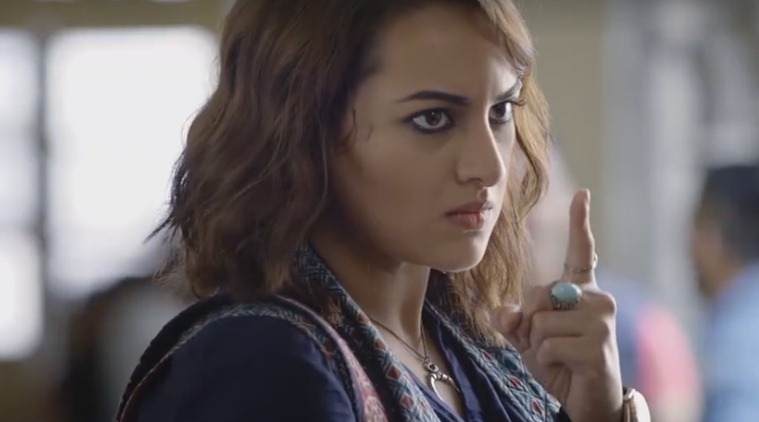