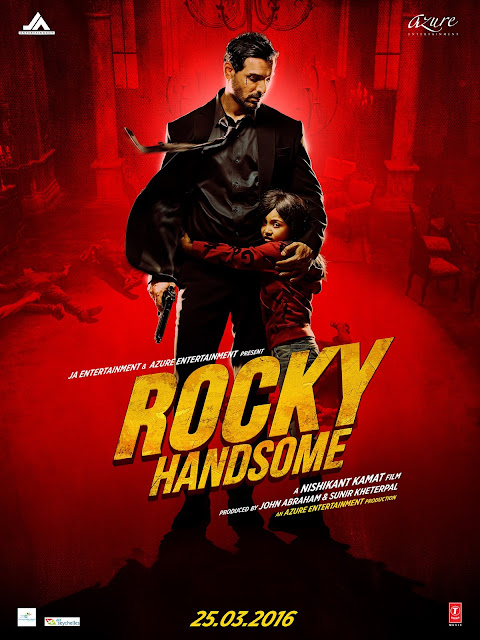 Some great action – mostly fist and knife fights – and an unflinching performance by John Abraham in the title role, cannot paper over the cracks in the storyline / the predictability of it all. There is nothing you haven’t already seen – drugs, women, child kidnapping and organ trafficking – it’s only just gorier… 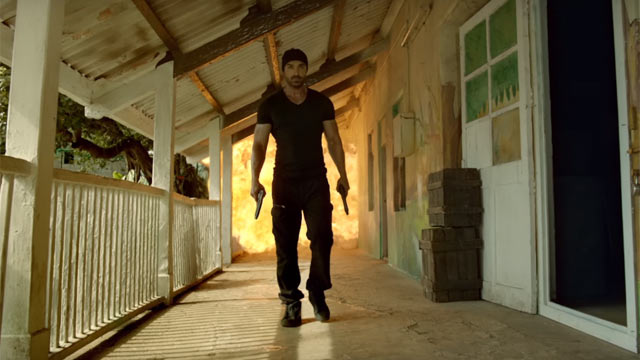 John runs a pawn shop in Goa. He’s seen better days, as seen by images of him cavorting around with Shruti Haasan in Seychelles. Now, as a neighbor, he has a druggie nightclub dancer, Anna, who doesn’t like the fact that her seven-year-old daughter, Diya, is getting friendly with him. Anna, though does something stupid – tries to steal drugs from the mafia. That too at a time when the cops, led by Sharad Kelkar, are putting the squeeze on all the rackets in Goa. This places her life and that of her daughter at risk, especially from the owner of the drugs, Nishikant Kamat and his henchmen, including Patrick Tang – with only Rocky to try and save them. 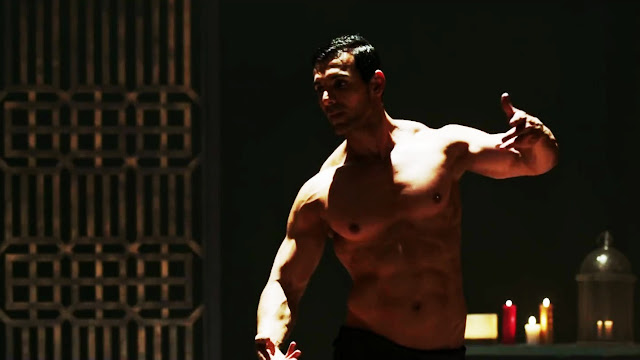 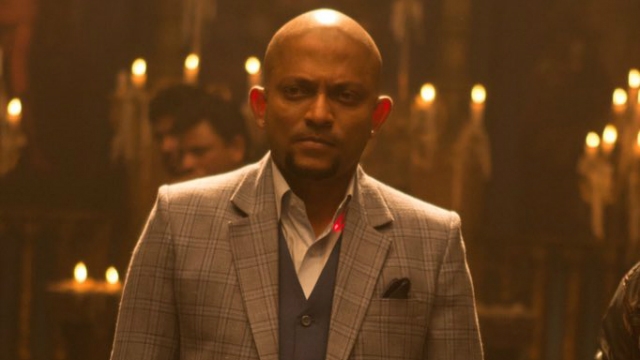 Most of the gangsters in the film prefer not to carry guns – going for a knife, an axe or even just heavy rods instead – which makes it easy for Rocky, who walloped a room full of cops in 3 minutes, to pick them off one by one. The best sequences involve Tang (who’s worked in films like District B13 and Ong-bak) squaring off one on one with John – those are a visual treat, very slickly done and a great watch. 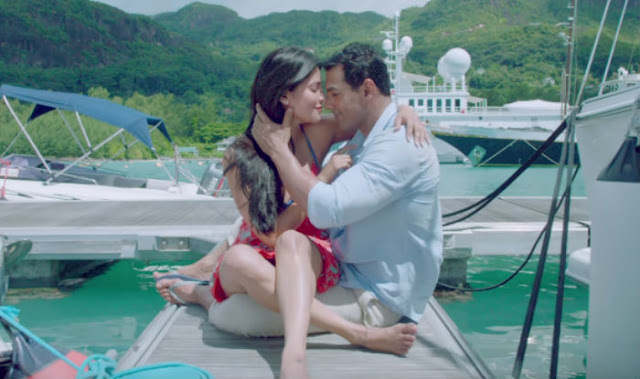 There is too little of any emotion, though, to make the film rise above mediocrity. Something about the editing (quite disjointed), the way the characters are shown (very uni-dimensional), the way they interact (in terse monosyllabic sentences) that makes for very detached viewing. John is very good – expressions, physique, fluidity of movement – but the others don’t match up. The villains, in particular, come across as caricatures – including, to an extent, Nishikant, who happens to be the sanest of the lot. 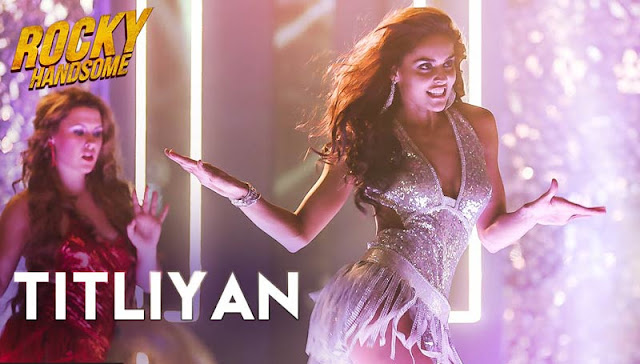 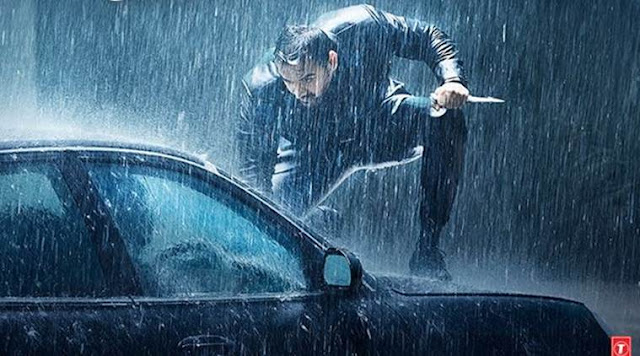 It’s an ‘A’ film thanks to the extreme violence, gore shown – and most of it occurs in the dark, in the shadows. You care about the child and her safety, quite naturally – but no character really connects or touches you. Would recommend only for fans of John or the action genre.