What possibly makes M Cream worth the wait is its trailer’s climax. You expect the movie to talk about hash and joints and your expectation does not take a jolt when you begin watching the trailer. Immad Shah says in utter joy, “Mujhe Toh Bas Charas Se Pyar Hai (I just love hash)” And you know what to expect from the movie but the end breaks that notion.

It is the hash, indeed, which brings four friends together to go on a road trip. It is very fitting that M Cream too went on a long road trip across different film festivals before being adjudged ‘Clean’ for the Indian audiences. Thankfully, censor has acknowledged its content.

From the trailer, one could easily see that there is more to the film than just a hunt for a mythical drug. It’s just that the vision is little faded right now and would be visible only when the film hits theatres on July 22.

The trailer grips you the very second of its beginning. There is a kind of young yet serious feel to the movie, by the look of the trailer.

M Cream looks like dealing with the present generation’s inner conflicts in its undercurrent. The whole idea of exploring one’s reality on a road trip to find a mythical drug is exciting. The trailer only ignites that excitement. Adding to the excitement, there are some of the best theatre actors playing pivotal roles in the film. There is Barry John and then there is Tom Alter. Immad Shah had proven his worth in his film Dil Dosti etc which came some 5 years back and dealt again with a youthful subject. The other actors in Auritra Ghosh, Ira Dubey, and Raghav Chanana are also looking very impressive.

The best thing about M Cream is the mystery behind its story. Through the trailer, we get the idea or two what the film could deal with but somewhere there is a guessing element in the film. There is something surprising in this, I feel. Maybe, this is the reason that it made to so many festivals and was appreciated through many awards it received. 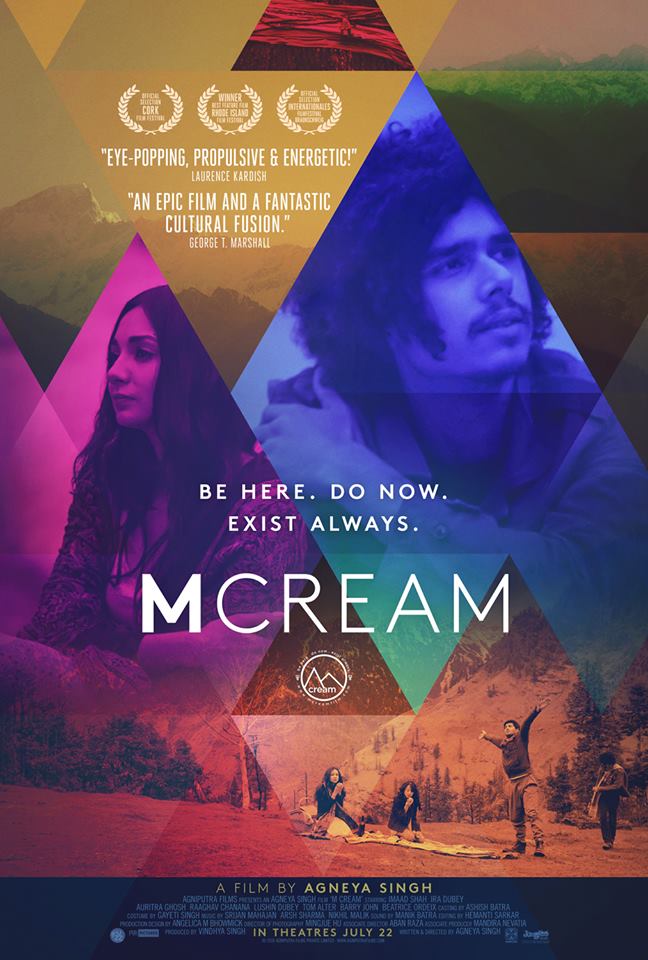 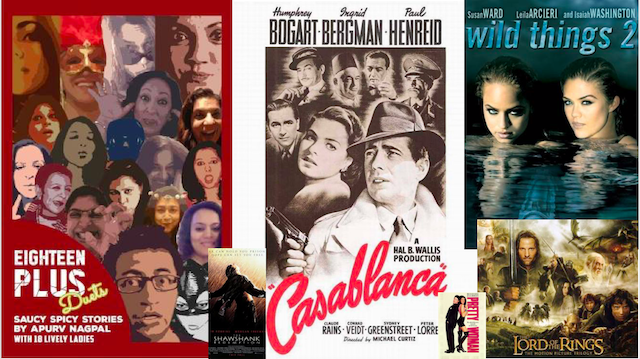 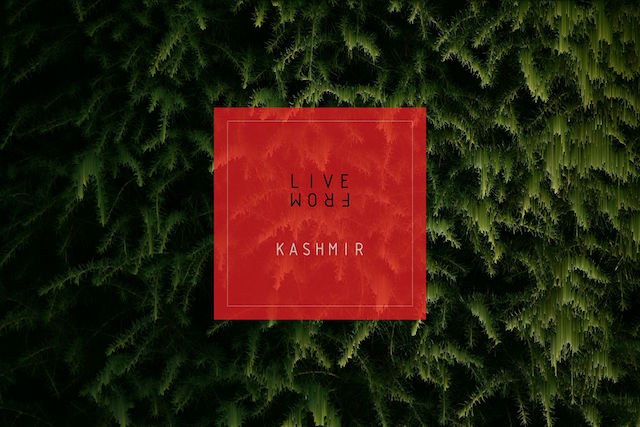