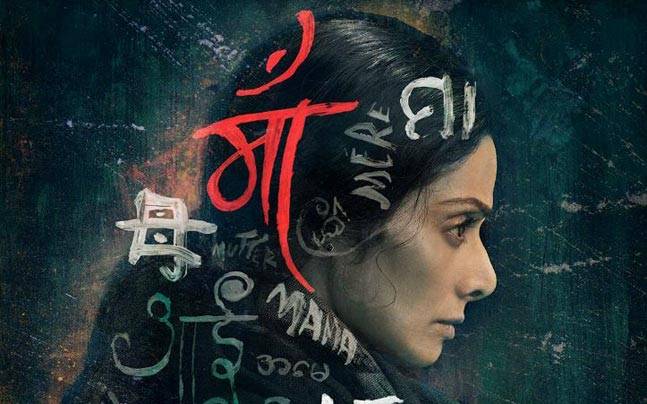 Five years later, after English Vinglish, Sridevi is back with her new film Mom. Mom is a drama film, directed by Ravi Udyawar and produced by Boney Kapoor and Sridevi. The film stars Sridevi, Akshaye Khanna and Abhimanyu Singh in the main cast and a special appearance will be made by Nawazuddin Siddiqui. Pakistani child actors Adnan Siddiqui and Sajal Aly are playing the roles of Sridevi’s children in the film.

Devki is a loving wife, and a mother of two beautiful daughters, she seemingly has a perfect happy family. Yet, somehow the true happiness of being a mother eludes her. Arya, a sensitive girl cannot accept Devki and her love wholeheartedly. Arya believes, a daughter comes into a mother’s life, but a mother does not enter the life of a daughter. Devki patiently waits for Arya’s love and acceptance as she believes only a mother can truly understand the silence of her child.
An unfortunate incident, further distances Arya and Devki, to a point of no return. In such a situation a mother has to make a choice not between what is wrong or right but between what is wrong and very wrong.

What will Devki do in such a situation? Will she fight for her daughter’s love knowing the consequences she may have to face? What will a woman do when she is challenged? 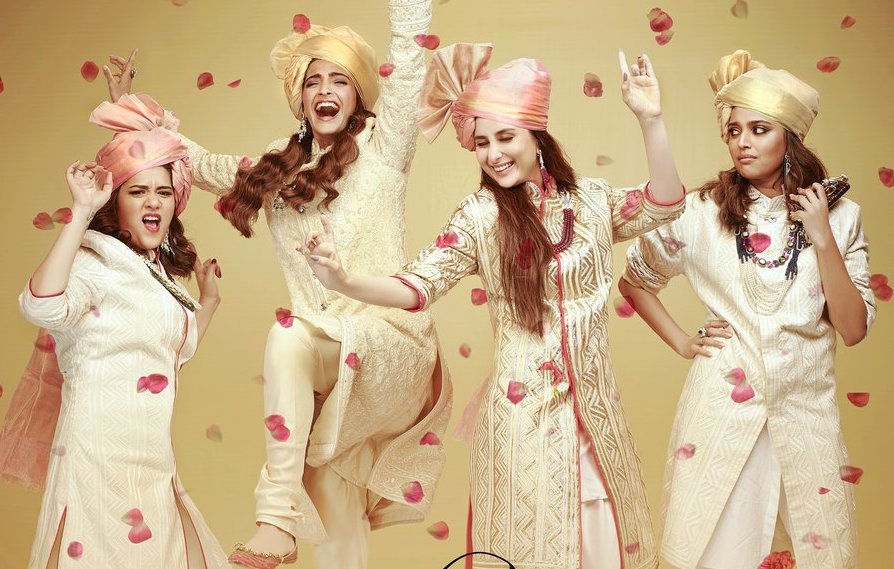