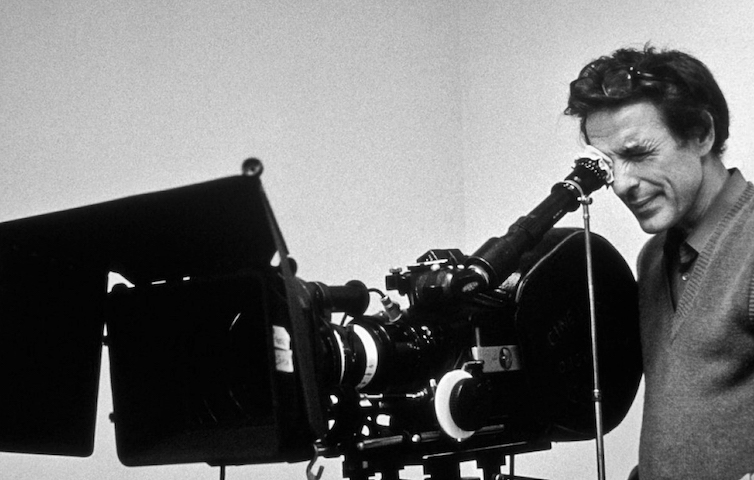 Whether its US or India, there are always a bunch of filmmakers who want to make filmmaking free and independent by all means. By the late 60s, Hollywood saw the emergence of a strong undercurrent of independent filmmakers with a personal artistic vision of filmmaking and unique production and distribution strategies. Hollywood, which was dominated by the well-organized, capitalistic and monopolistic studio system, breathed a fresh air and the change was evident in treatment, themes, budgets, technical specifications, and acting.

John Cassavetes turned up with his 1968, independently financed the movie, Faces, and went on to become  the pioneer of American Independent Cinema movement. He was an actor before turning his area of interest into filmmaking and the techniques he had developed during his acting career, like improvisation and muscle memory approaches, helped him in a great deal in the low-budget, 16 mm and black and white filmmaking.

In this video, Cassavetes introduces his workstation, where his collaborators tirelessly working on 250,000 feet of film shot, out of sync, without enough money and professional equipment’s of course. Cassavetes takes the viewers into the core issues of making a free film. According to him, a free film is free by all means and they never reverence themselves for that. He brushes off any holy claims like they are doing something divine but, calls it as an expression to be said.

Cassavetes, being a harsh critic of the Hollywood studio system, hints at how the studios try to incorporate new talents to make movies for them. When asked about the potential for sale his 16 mm independent movies, Cassavetes frankly accepts that they are making them for themselves primarily, and try to sell them only if someone else like the movies like they do. Cassavetes rebelliously emphasized his notion that he is not making movies for MGM or Columbia Pictures, but for them, to make them happy and enjoy the picture.

He points out the fact that in US filmmaking is not an art but a business. So they decide to make movies with the help of people who have an idealistic stand on filmmaking. Cassavetes is a thriving inspiration for filmmakers from all over the world, who want to deny ostentatious cinematography, linear editing, star centered scene making, and mammoth budgets. He always stressed the importance of movies as a personal medium of expressions like painting or a short story and declined everything associated with cinema as a capitalist, money-making endeavor.

Shadows (1959), Faces (1968), A woman Under Influence (1974), The Killing of A Chinese Bookie (1976), Open Night (1977), and a Constant Forge (2000) are his major movies. Most of the mare made independently with Cassavetes’s total control over the production and distribution channels. As a theater actor at the struggling ages of his career, Cassavetes wanted to discover the truth on the stage. When he started making films, he brought that same vision and search into filmmaking, which landed him at the center stage of American Independent cinema, and his movies are revered by young filmmakers who want to make movies in the alternate ways. 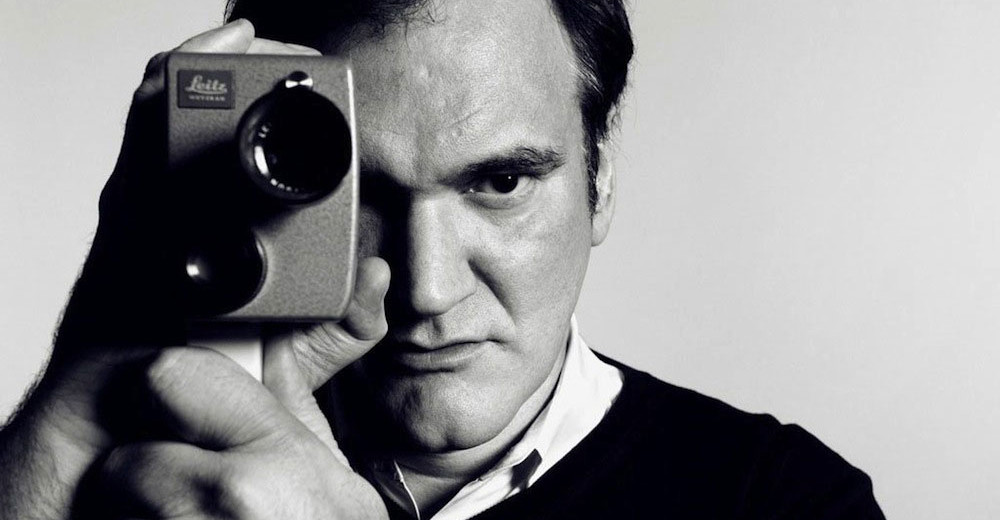 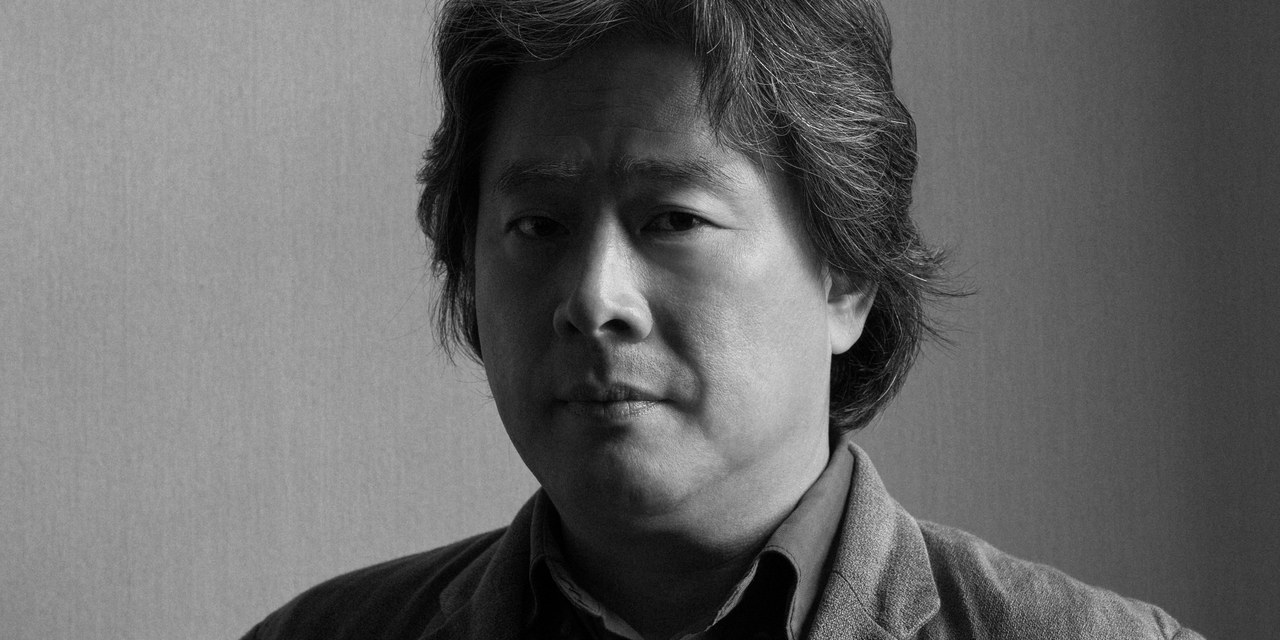 “Why I Don’t Believe In Auteur Theory”, Park Chan Wook Opens Up