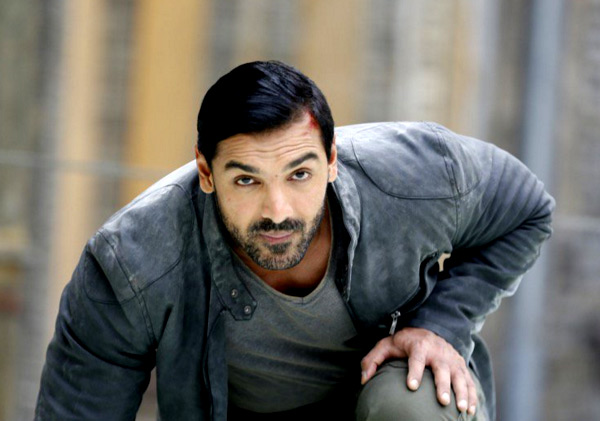 Force 2 is an upcoming action thriller film directed by Abhinay Deo which features John Abraham, Sonakshi Sinha & Tahir Raj Bhasin in the lead roles. A sequel to the 2011 film directed by Nishikant Kamat, the film took 8 years after the first in the Force universe. This time, the story revolves in the spy genre as we see a new antagonist (Tahir Raj Bhasin) kill RAW agents one.

Principal photography of the film commenced in August 2015 and is scheduled for a worldwide release on 18 November 2016. 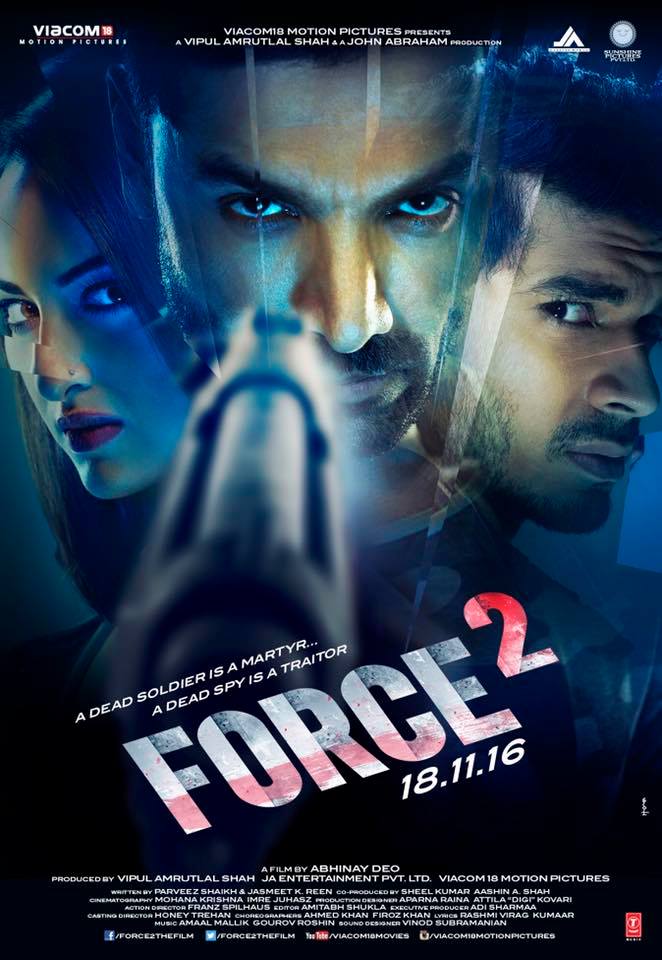 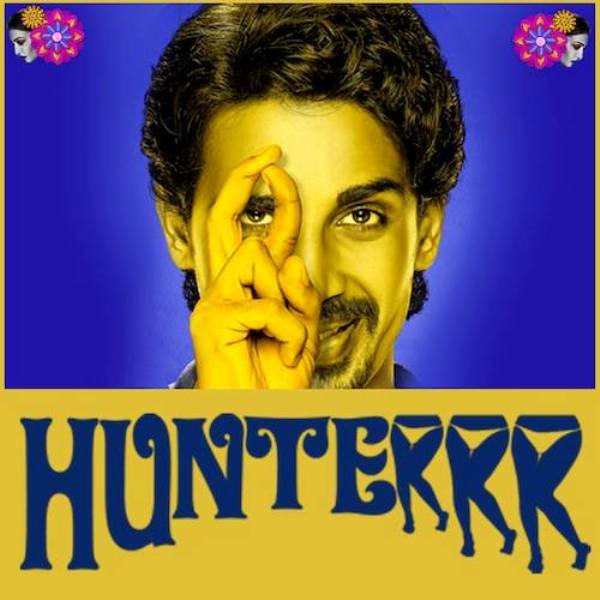