“Everybody was googling for the Libyan actor, who played the convincing character of Khalil in Neerja, only to find out that Jim Sarbh is no Libyan.” 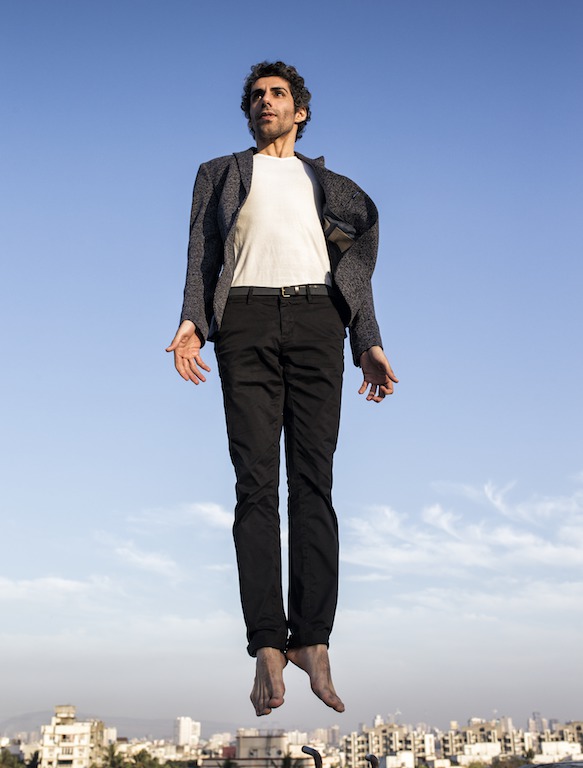 Jim Sarbh is a seasoned theater actor slowly transitioning into Bollywood. His successful debut in Neerja as a Libyan hijacker garnered both praises and future promises. Sarbh has featured in Death of a Salesman with Alyque Padamsee, The Living Room with Kalki Koechlin and in Rajat Kapur’s production of Tennesse William’s The Glass Menagerie. Bollywoodirect got a chance to interview the very talented, funny and witty Jim Sarbh. Elated with the audience response to “Neerja” and Jim talked about his journey till now and future plans.

Q: Being a psychology graduate, when and how your bonding started with cinema and theater?

A: I acted in high school and through college while pretending to study psychology. It’s always been a part.

Q: You worked in theater plays for a fair amount of time. How does this experience help you in shaping your cinema career?

A: I don’t know how it helped in shaping up my career. But I’m not afraid of long takes and I understand the power of using your whole body. Also, I am just now working on adapting my mind to framing: from the whole stage or the particular lighting as the frame- to a mid-range shot or close up.

Q: A lot of theater artists get typecast in arthouse cinema or in commercial cinema they get slotted into certain kind of roles? Any experiences/ challenges till now? Are you willing to take similar kind of roles?

A: Well. I played a Libyan terrorist. So now I’m often go-to for bad guys. Within this bad guy frame, I’m trying out many different types of bad guys which is very fun. I also have a project going where I’m a bit of a Lafunga badass with a heart of gold: so that’s nice and new. Man people slot, it’s up to you to step out of it. To say no unless you think you can bring something new. Just now I think I’m going to wait for some of the other films I’m working on to come out, and hope people see the potential for playing other kinds of parts. 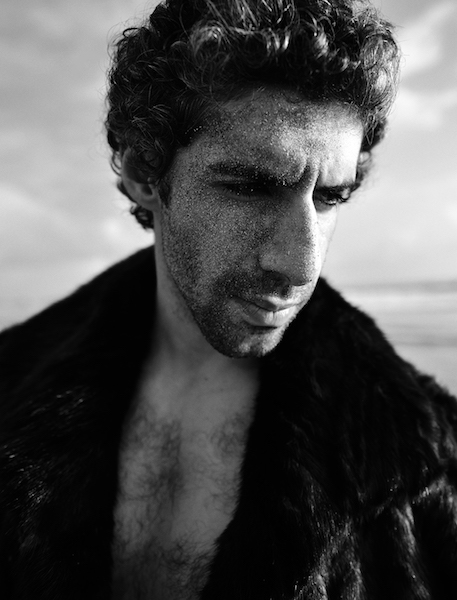 Q: How is it going with “Death in Gunj”? Could you please tell something about the story to set the expectation?

A: Well, that’s long wrapped up. It’s about a shy quiet kid looking in on a group of friends and being profoundly affected by them, in ways they couldn’t imagine. Everyone is, at the end of the day, all wrapped up in their own lives.

Q: Talking about audiences. I feel contemporary Indian audiences have been very spoilt. They have been very passive in receiving messages – let the film do all the work and they’re just there to “enjoy” the film. What’s your view on this?

A: I think it’s up to filmmakers to challenge this constantly. To have some balls and present information in new and exciting ways, in local india brewed ways, not the aping of Hollywood. It’s happening.

Q: Do you think this trend is changing with new Indian film-makers?

A:  Yes, I do. The simple fact that people want to cast me (I’m pretty weird) already seems to signify that.

Q: What are your other projects in the near future?

A: Upcoming projects are “Raabta” by Dinesh Vijan which will be releasing in June. “Padmavati” by Sanjay Leela Bhansali is slated to release in November. The Sanjay Dutt Biopic has just started shooting. And there is a web series called “Smoke” with Ayush Raina.