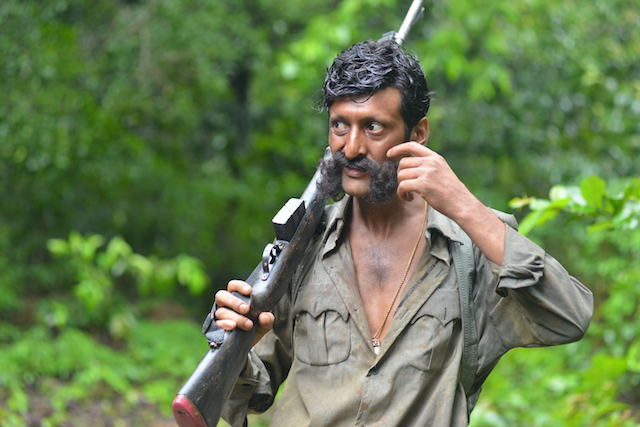 Veerappan is Indian docu -drama thriller based on the events leading to Operation Cocoon to capture or kill Indian bandit Veerappan. The film is all about the life events of Veerappan who was a bandit of India. The story revolves around the search of Veerappan by a group of Police Officers headed by Kannan. Kannan is a non-conformist, one who would willingly flout rules as long as Veerappan is captured. The film begins directly with the planning of Operation Cocoon. This was a mission headed by the Commander of the Tamil Nadu Special Task Force, Vijay Kumar, who masterminded the final assault on Veerappan. Vijay Kumar appoints Kannan. The plot tracks the team’s attempts to corner Veerappan. Priya is by hired by Kannan to befriend Muthulakshmi, so that the STF can get closer to her husband Veerappan.

The goal is clear – Veerappan has to be lured out of the forest. Will Kannan be successful in his mission and will he be able to find Veerappan . 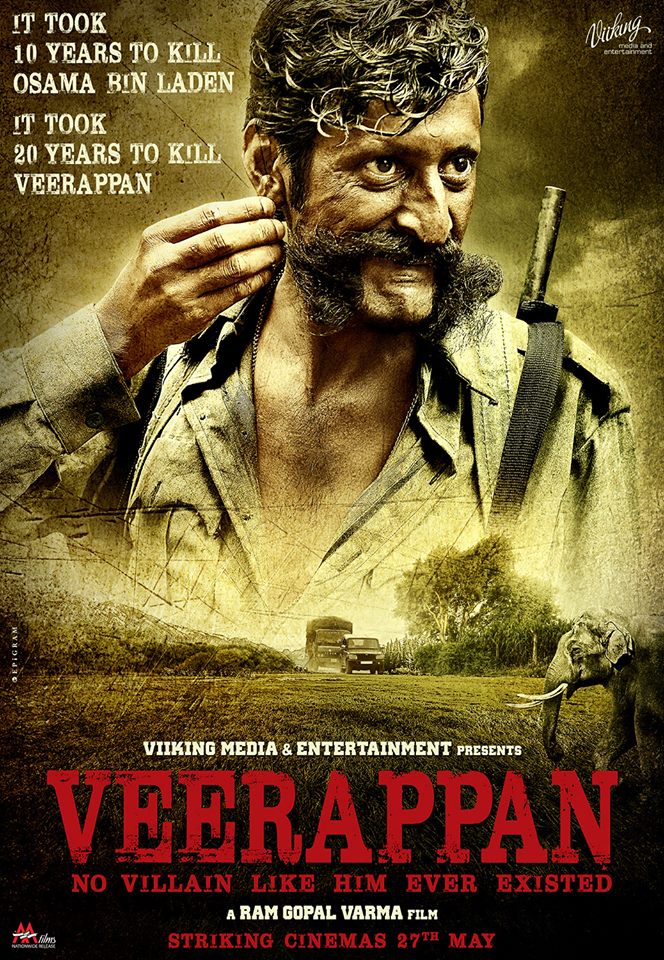 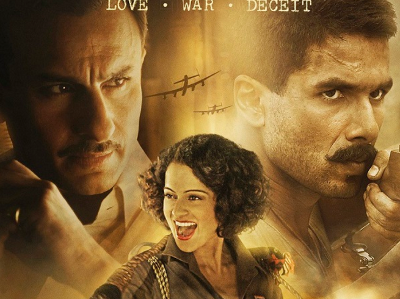