Margarita with a Straw is a 2015 film starring Kalki Koechlin directed by Shonali Bose. It’s Hindi release name is Choone Chali Aasman. Kalki plays the character of a girl with Cerebral pals and the movie talks about her struggle with the normal activities in her life. Margarita, with a Straw is one of the five projects selected for the Work In Progress Lab of Film Bazaar 2013.

The film made its world premiere on 8 September 2014 as part of the Contemporary World Cinema Programme at the 2014 Toronto International Film Festival. 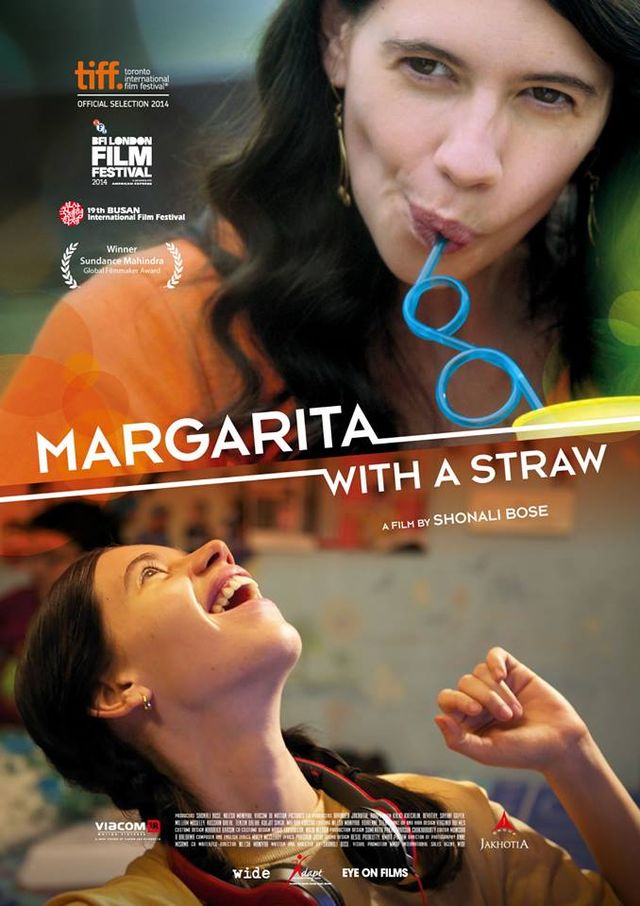 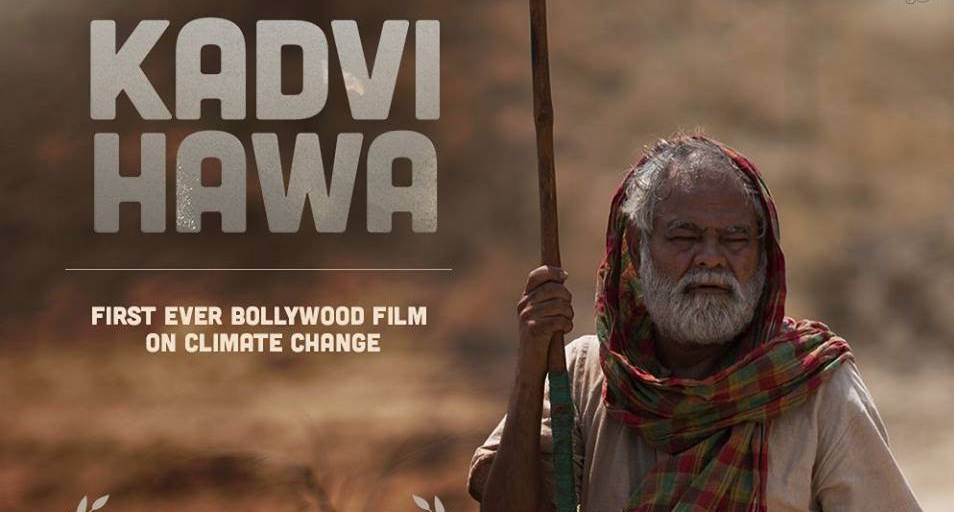 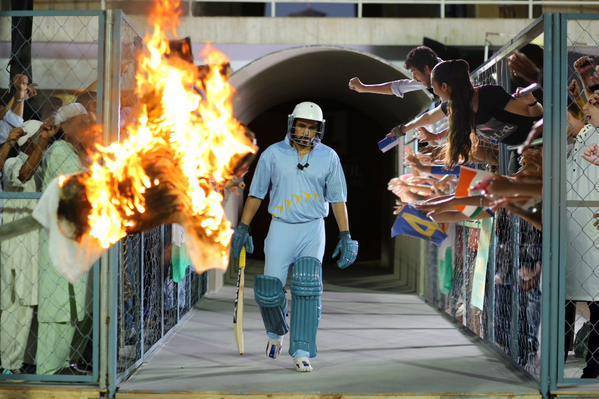