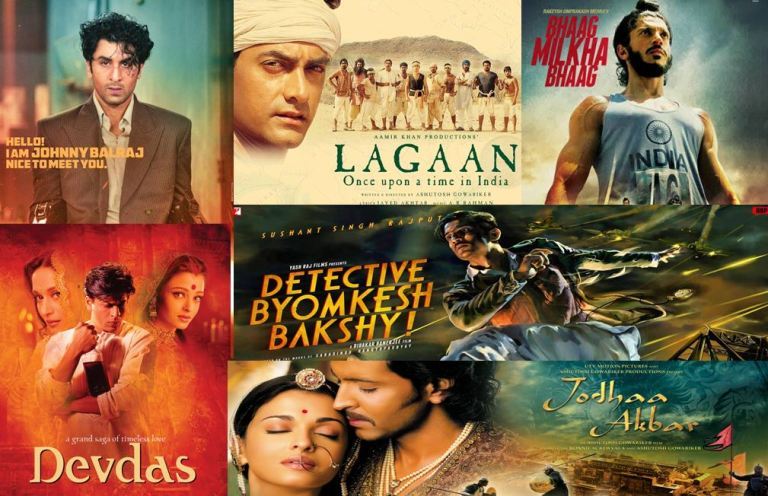 We humans have a tendency to be more than ready to dwell in any time but the present. The past invites us for a revisit and the future, for the enigma it holds. This time around, Bollywoodirect lists out six movies for you which will facilitate your visit to the past and the old age India you might never have seen. If you haven’t watched these yet, you sir/madam have a job at hand. If you have, do watch ‘em again because the past is inviting. Isn’t it?

Set in the year 1893, this movie beautifully captures the beauty of the land as well as the people and life of British India. It depicts the British to be in total control and the Kings as subdued, as they really were. The plot revolved around the repulsive tax impositions that the Indian farmers were subjected to and how the Indians managed to challenge the ego of the British and convinced them to a game of Cricket which they were not even a native to. What happens then, is a journey for every Aamir Khan fan to take. The movie is a must watch for its picturesque depiction of the countryside and the interaction between the British and the Indians. 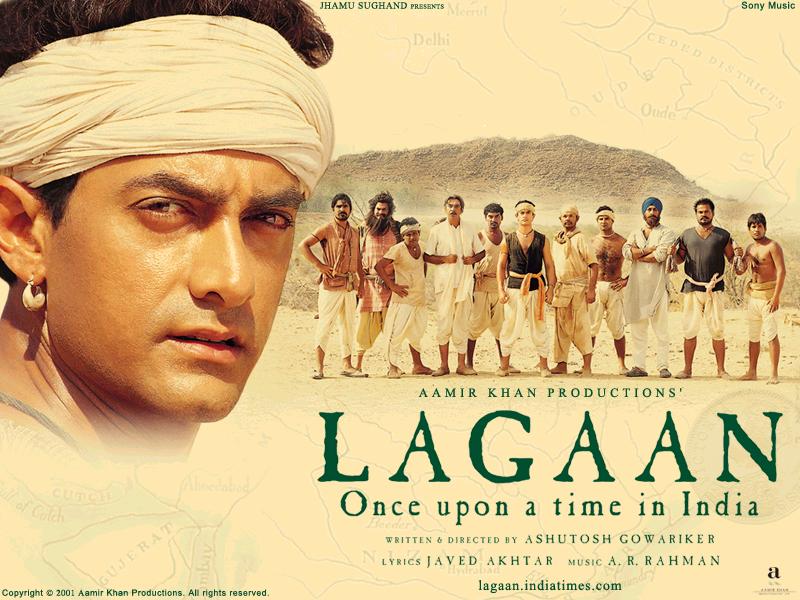 Portraying the love story of its own kind, Jodhaa Akbar chronicles the tale of one of the most famous rulers of Ancient India and his inter-religion marriage, which was clearly ahead of its time. This movie, again by director AshutoshGowariker, magically recreates the world of Akbar’s time. Thousands of extras for the army scenes and multiple kilos of real gold were used to bring the effect on-screen and the movie was successful in taking its audience on a ride to the past. The music by the maestro AR Rahman complements the auditory senses and overall the movie is a joy to watch. 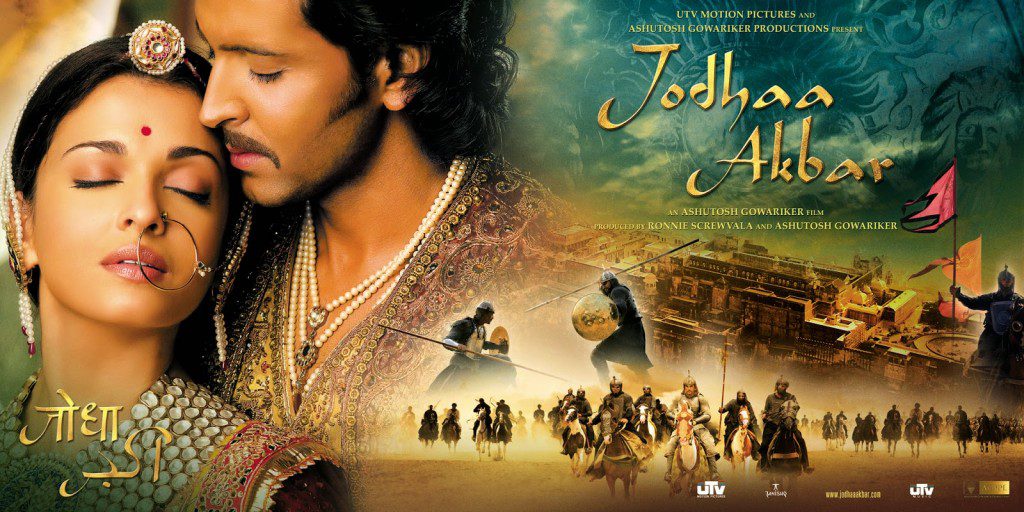 Beautifully cast on screen, this movie is set around the time of the Rome Olympics of 1960 and traces the present and the past life of ‘The Flying Sikh’, athlete Milkha Singh. The movie runs in parallel flashbacks wherein it shows the scenes of the post-independence partition between India and Pakistan and the lawlessness and terror that followed. The gory scenes of violence and bloodshed and the impeccable portrayal of the character by Farhan Akhtar are guaranteed to send the chills down the spine. The time that this movie make the audience revisit may not be the best of Indian history, but it is what everyone must know of. 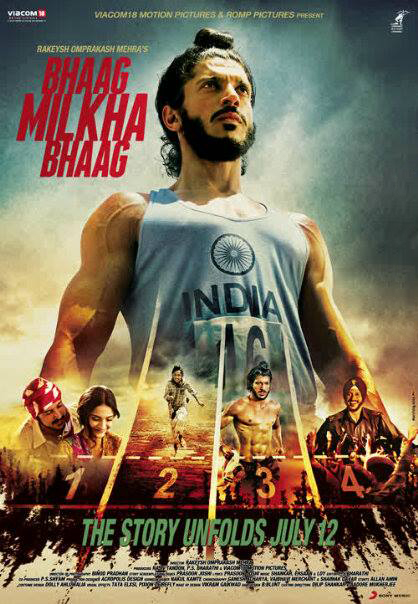 This blockbuster movie released in 2002 is set in the early 1900s when true love (supposedly) existed. The time when going to a law school in a different country at the age of 10 was totally understandable and that a girl in the neighbourhood would burn the midnight oil (literally!) as she awaits his return. The movie, for sure, set fire to the box office as its depiction of love was utopic but caught in the midst of an aristocratic family and that of a brothel girl. The performance of the three lead actors was beyond amazing and they picked up numerous awards for it. The music of this movie is spot on with the scenes it has been put in. Watch this movie for a trip down memory lane where your love-life and marriage was anybody’s bother but yours, where it was your duty to honour your promise even if that meant dying in front of your love and lastly, where the lamp of your name went off if you died. 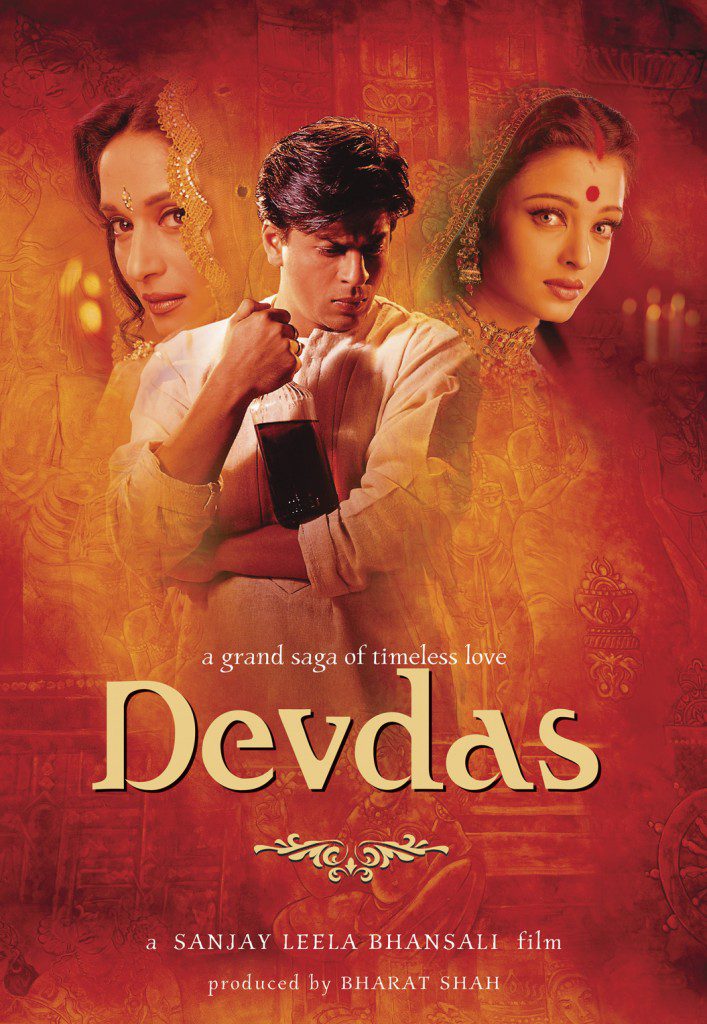 Set in the Bombay of the 1960s, this movie was made at an astounding budget of US$19 million and succeeded in getting the sets right. The music of the movie has been given by Amit Trivedi and he does introduce the old school feelings in his audience. The film chronicles the story of Balraj (Ranbir Kapoor) who falls in love with Rosie, a jazz singer and consequently wishes to ‘make-it-big’ in life. What follows is the usual Bollywood drama of real life 1960s characterised by snooping people, badass goondas and of course, love! 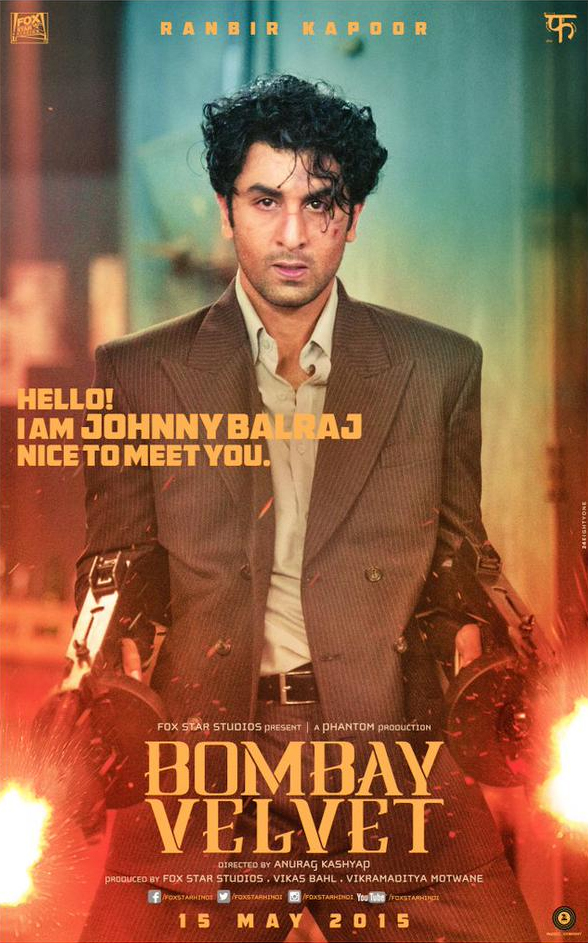 The mention of Kolkata is inevitable when it comes to the references of the past. Bengal’s favourite Detective ByomkeshBashy (yes, with the Y at the end “because it feels heavy”) has been brought on to the silver screen by director Dibakar Banerjee who plans to set it up as a franchise. Set in 1942 Calcutta, the movie chronicles the events of the newly-graduated-from-school detective Bakshy and does that effortlessly with the movie’s music backing up its claims with full accompaniment. A part of the movie has been shot in Kolkata and Mumbai. Some scenes were even shot in an abandoned mill in Mumbai’s Byculla region. 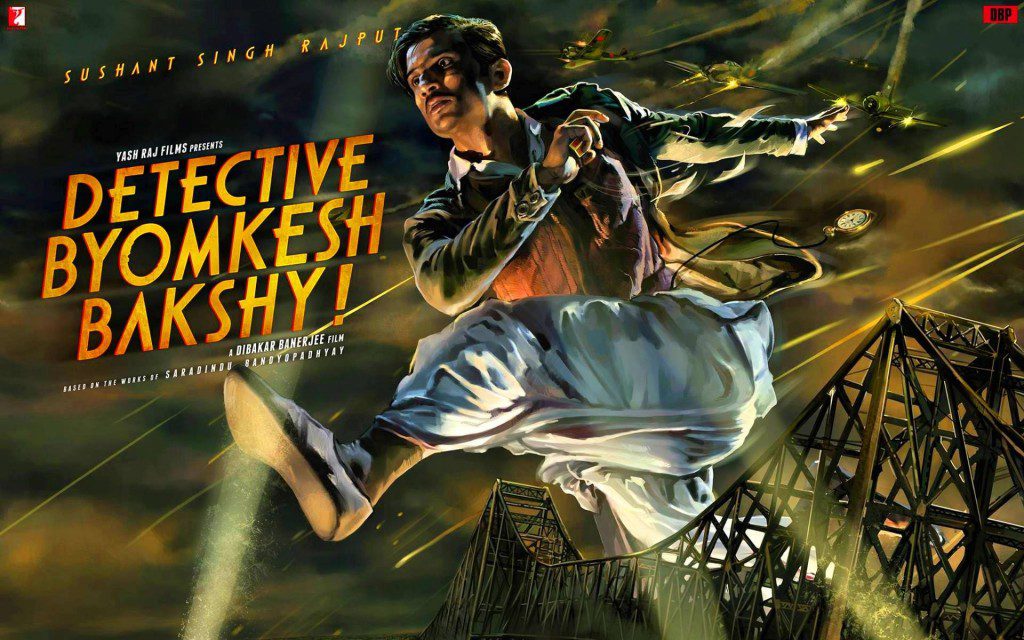 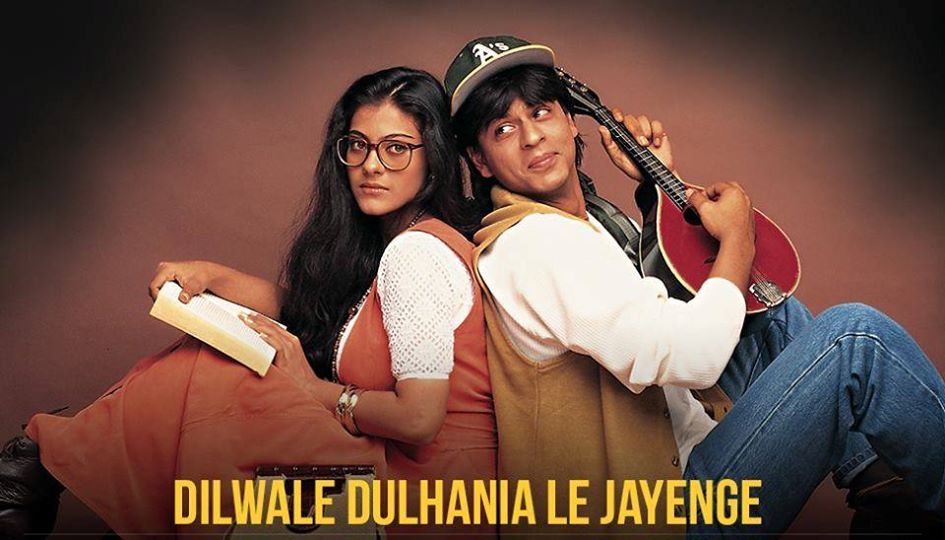 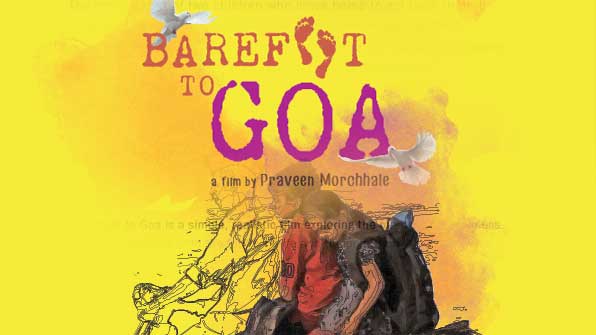 A Brief Character Analysis-Barefoot To Goa