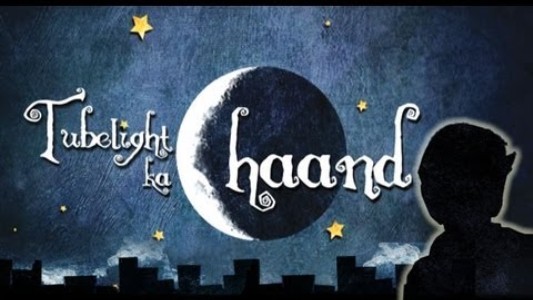 Once upon a time in KOLKATA there lived a lonely little boy called Tubelight . His daily routine included washing yellow taxis and making them sparkle like pure gold.But where is the twinkle in his lonely life ? Love comes to his rescue… the boy falls in love with queen of the night sky-the Moon. With a single minded determination he tries to get hold of this miracle straight from the sky but in vain.He realizes it is impossible. Is pure love always unrequited? A heartwarming tale about the little boy`s love for the moon told through vividly lucid visuals in the backdrop of the languid city of KOLKATA suddenly plunged into darkness. Comments of the jury “”Like a fairy tale, the film tells the story of a little boy who is in love with the moon and tries everything he can to reach it. The strong emotional images of the film portray the sad and lonely life of a boy on the streets of Kolkata. At the same time, the director Shlok Sharma describes the boy’s dream world with very poetic pictures. The contrast between these two worlds is reflected by camerawork which oscillates between light and darkness, fast editing, and the use of almost documentary-like commentary. With regards to form and content, the director of TUBELIGHT KA CHAAND has created an aesthetically and technically convincing short film, which at the same time is also a moving appeal for the power of dreams.””
Cast & Crew: 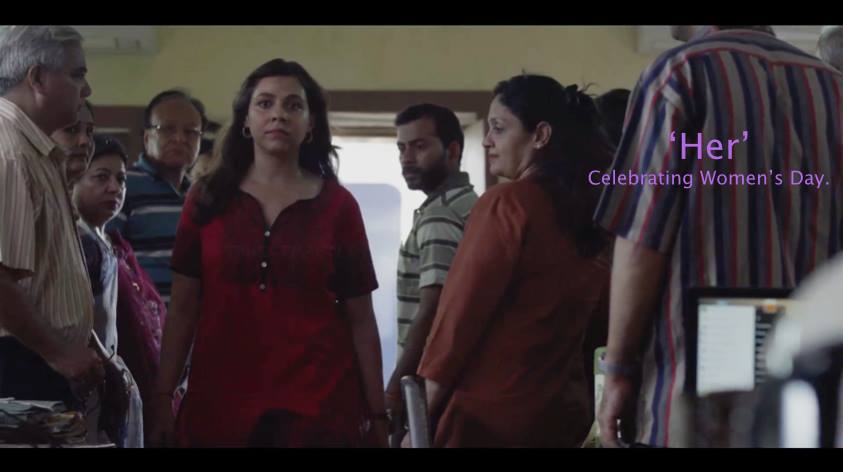 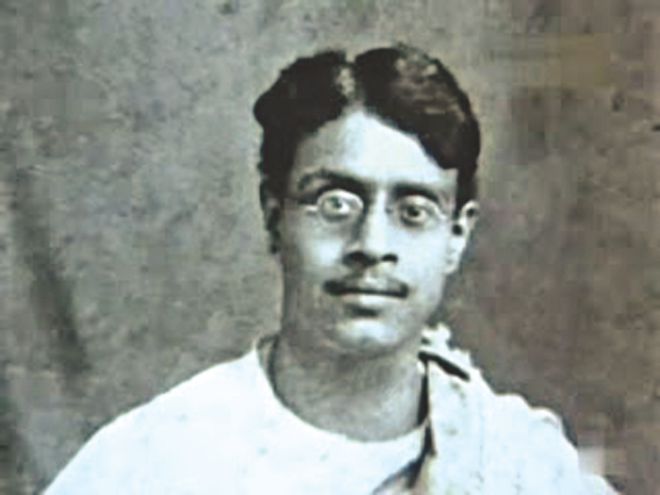