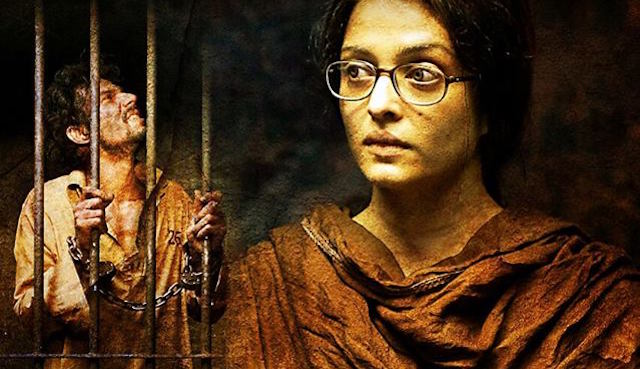 Sarbjit is an upcoming biographical drama film directed by Omung Kumar. The film stars Aishwarya Rai Bachchan and Randeep Hooda in lead roles, with Darshan Kumar and Richa Chaddha essaying supporting roles in the film. The film will be narrated through the perspective of Sarabjit Singh’s sister Dalbir Kaur played by Aishwarya Rai. Movie is slated to release on May 19, 2016 and will also be screened at the Cannes Film Festival 2016. 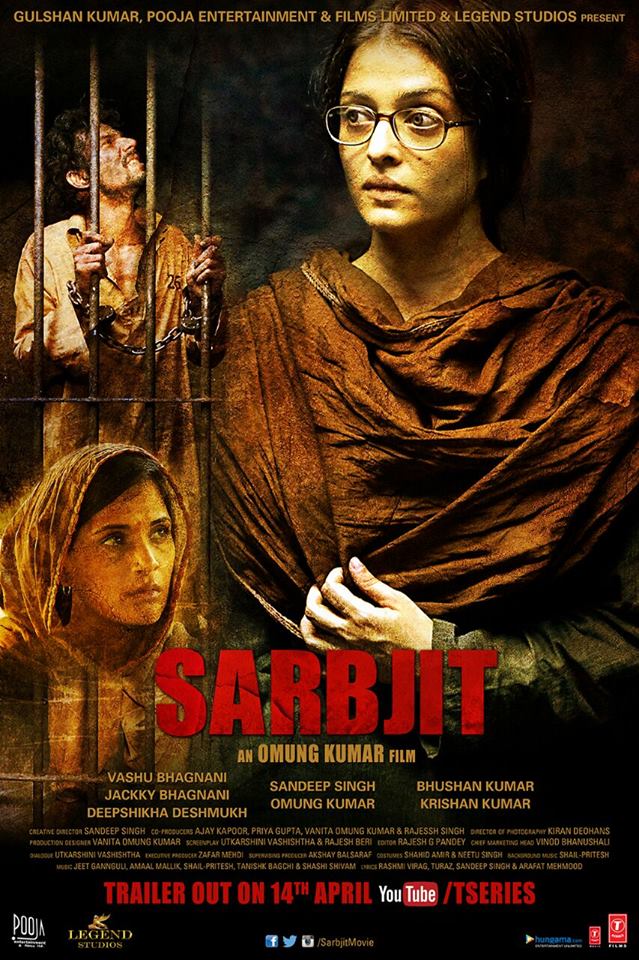 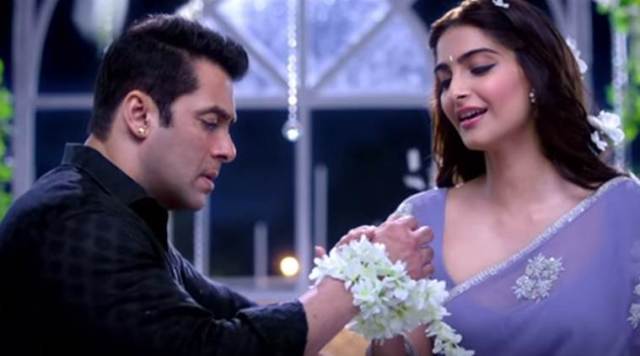 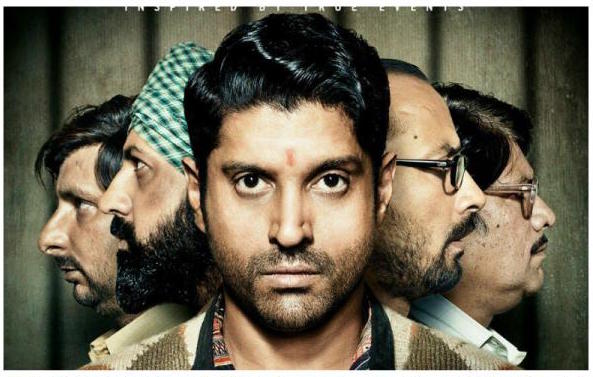