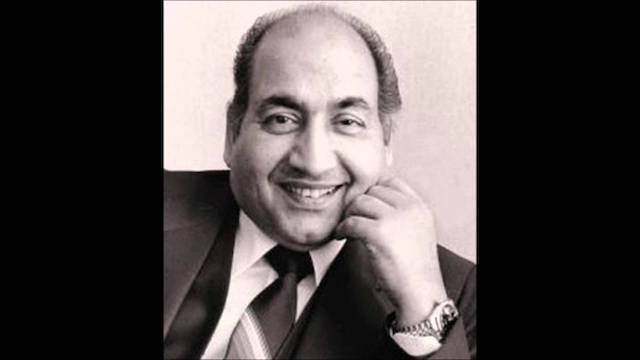 Mohammed Rafi (24 December 1924 – 31 July 1980) was one of the most successful & famous playback singers of the Indian film industry. Rafi was notable for his versatility, his songs ranged from classical numbers to patriotic songs, sad lamentations to highly romantic numbers,qawwalis to ghazals and bhajans. He was known for his ability to mould his voice to the persona of the actor lip-synching the song on screen in the movie. Between 1950 and 1970, Rafi was the most sought after singer in the Hindi film industry. He received six Filmfare Awards and one National Film Award. In 1967, he was honoured with the Padma Shri award by the Government of India.

Rafi is primarily noted for his songs in Hindi, over which he had a strong command. He sang in other Indian languages including Assamese,Konkani, Bhojpuri, Odia, Punjabi, Bengali, Marathi, Sindhi, Kannada, Gujarati, Telugu, Magahi, Maithili and Urdu. Apart from Indian languages, he also sang songs in English, Farsi, Arabic, Creole, and Dutch. 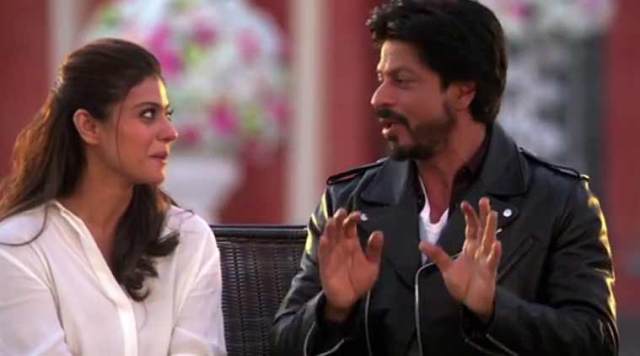 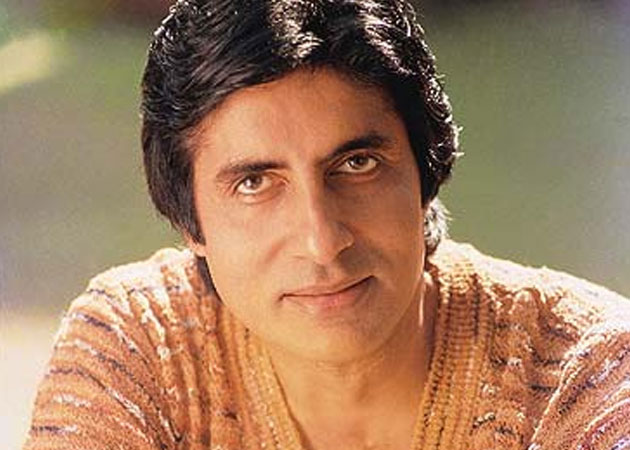