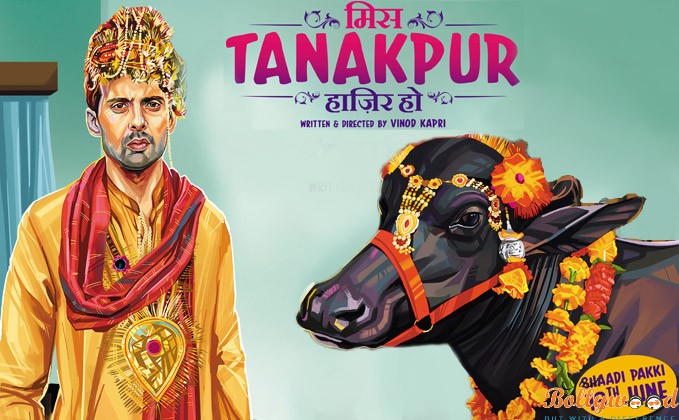 Miss Tanakpur Haazir Ho is a political satire running along a perilous love-story based in Tanakpur, a village in Haryana. The pradhan of Tanakpur, Sualal Gandas (Anu) rules the village with extensive powers, vested upon him by a ‘Khap’. Incidentally, the cruel Sualal has a gentle, dreamy and much younger wife Maya (Hrishita) and as luck would have it, she falls in love with Arjun (Rahul), a man closer to her age and heart.

The satire becomes poignant when Sualal and his friends humiliate Arjun publicly by accusing him of raping Miss Tanakpur. The film is set to release on June 19. 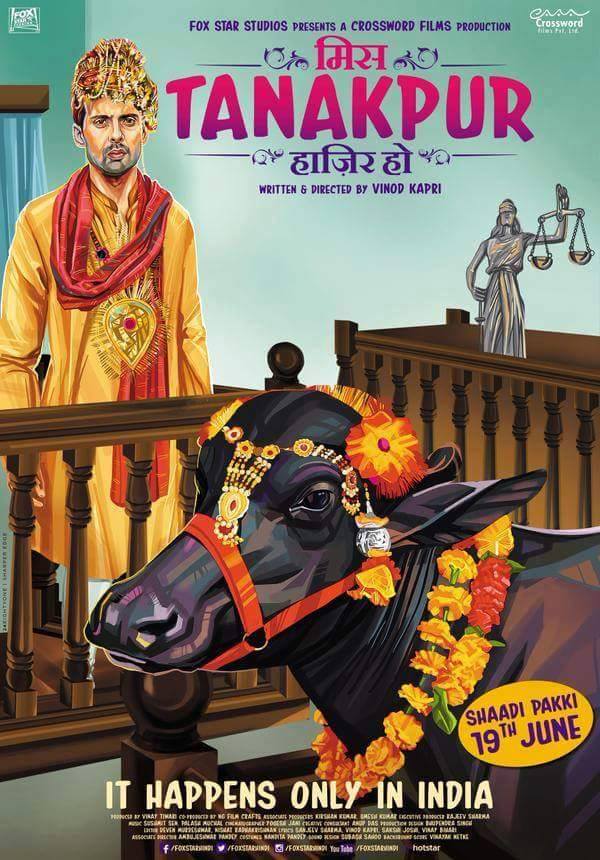 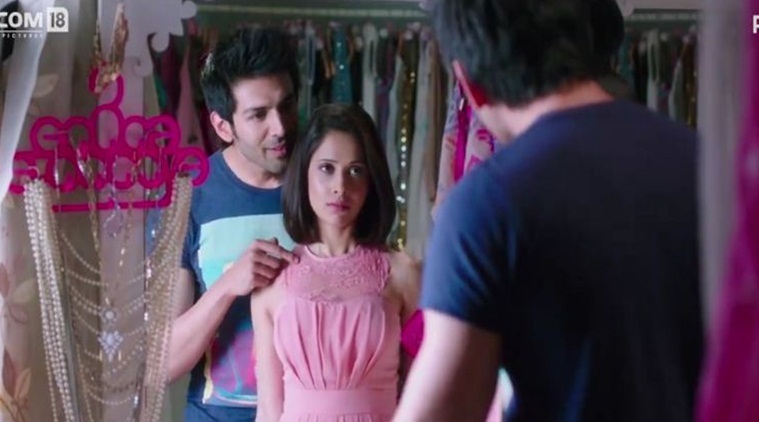 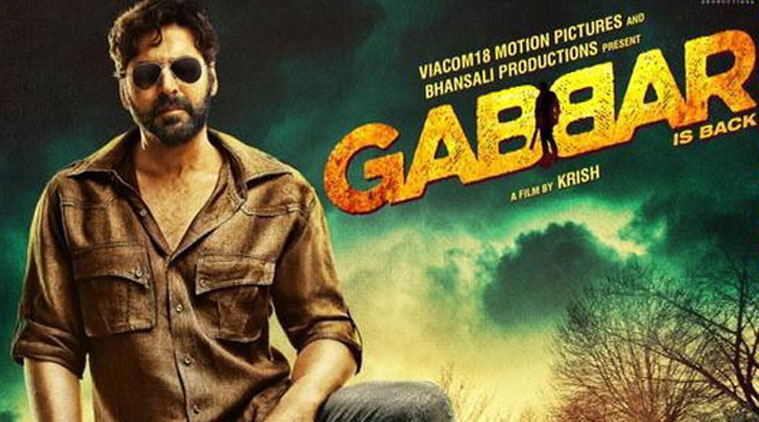 Gabbar Is Back- Theatrical Trailer