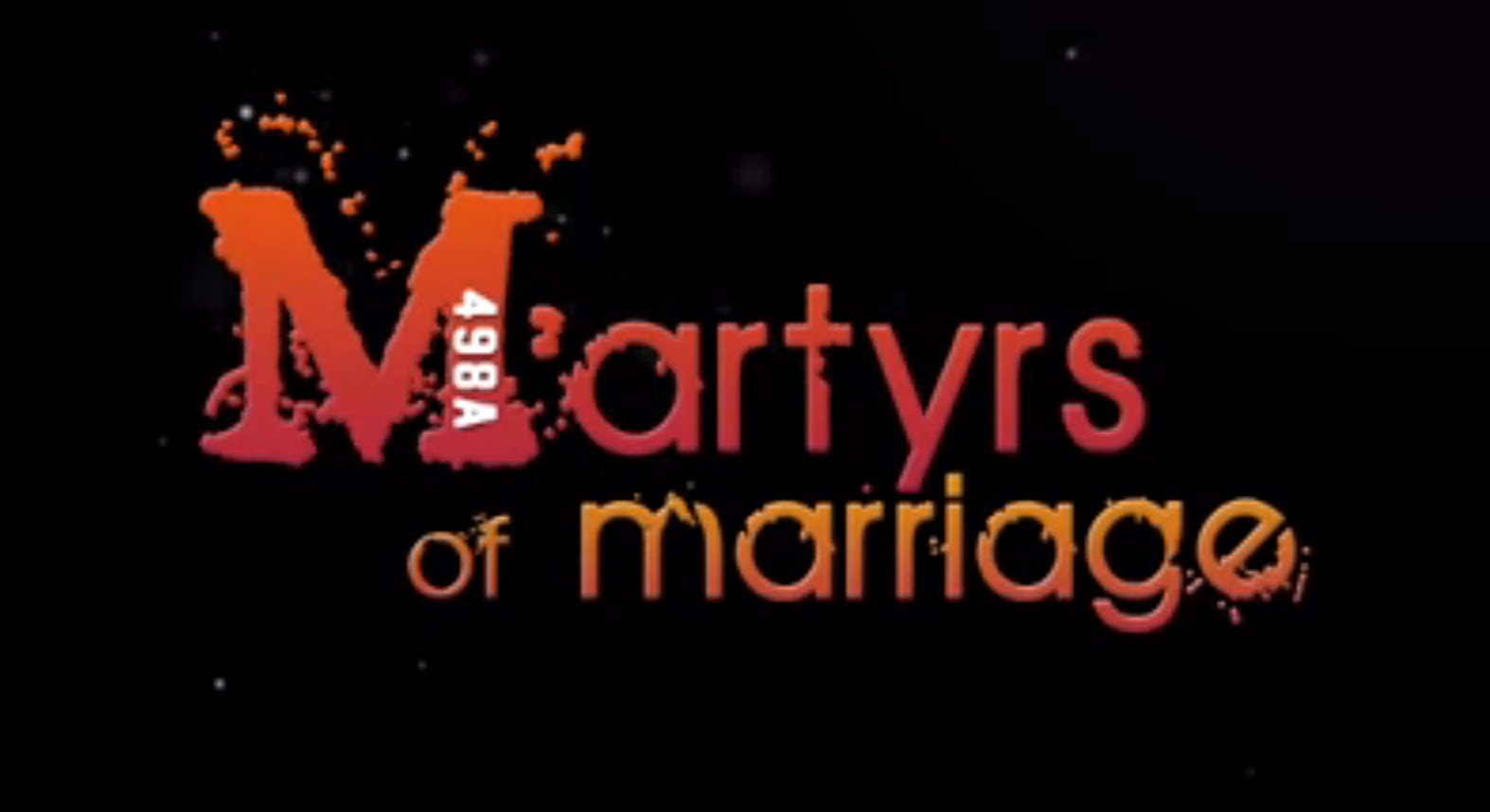 Martyrs of Marriage is a documentary film that documents the injustice that has been perpetrated on people because of misuse of section 498A of Indian Penal Code commonly known as the Anti Dowry law in India. A feature length, first person account of those who have suffered at the hands of abuse of this provision, the film delves deep into the problem, the reasons behind it and the repercussions of the same.

For long, people have believed that it is only women who suffer or give up their lives because of harassment by her husband and in-laws. But there’s another side of the story as well. The film intends to wake up the society to the fact that “men” can be victims too in marital relationships and that the laws that have been made for the protection of women have been and are being misused to harass men, women and their families too. 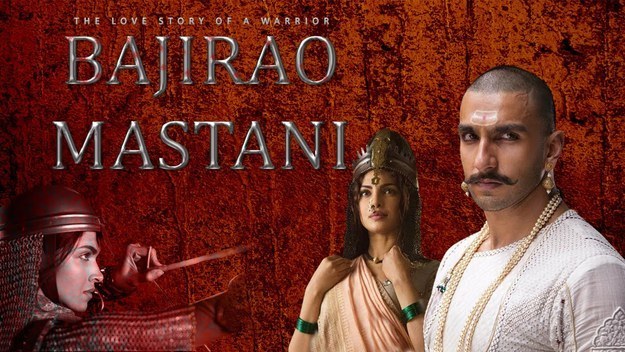