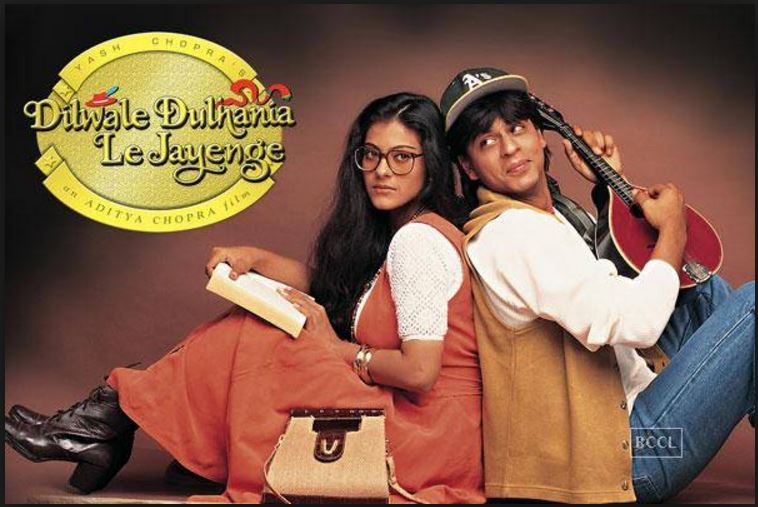 The film that made you laugh, blush, cry and yet got you out of the theaters smiling! Watch the making of the BLOCKBUSTER – Dilwale Dulhania Le Jayenge!

Dilwale Dulhania Le Jayenge, also known by the initialism DDLJ, is written and directed by Aditya Chopra and produced by Yash Chopra. Released on 20 October 1995, the film stars Shah Rukh Khan and Kajol.

Dilwale Dulhania Le Jayenge became the highest grossing Bollywood film of the year, and one of the most successful films of all time in India. It won 10 Filmfare Awards, the most for a single film at that time, and won the National Film Award for Best Popular Film Providing Wholesome Entertainment. Its soundtrack album became one of the most popular of the 1990s.

Many critics praised the film, which connected with different segments of society by simultaneously promoting strong family values and the following of one’s own heart. Its success led other film makers to target the non-resident Indian audience, which was deemed more lucrative for them. It spawned many imitations of its story and style, and homages to specific scenes.

Dilwale Dulhania Le Jayenge was one of only three Hindi films in the reference book 1001 Movies You Must See Before You Die, and was placed twelfth on the British Film Institute’s list of top Indian films of all time. It is the longest-running film in the history of Indian cinema. As of 2015, almost 20 years after its first release, it is still being shown at the Maratha Mandir theatre in Mumbai. 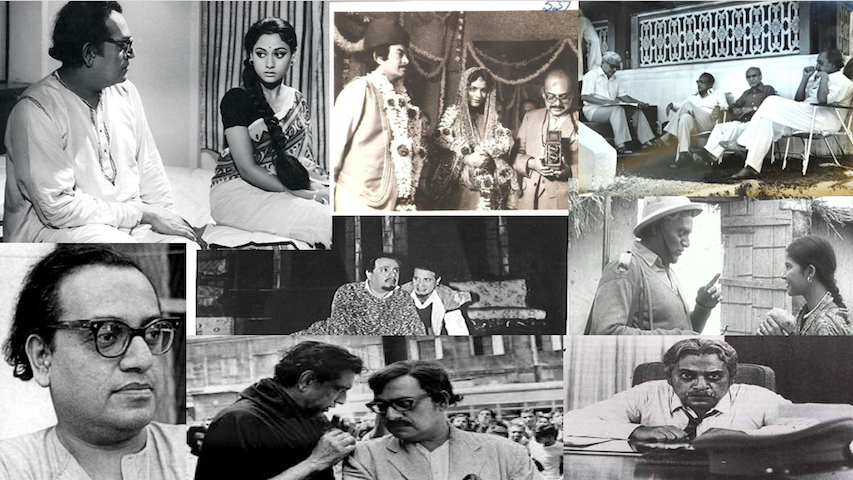 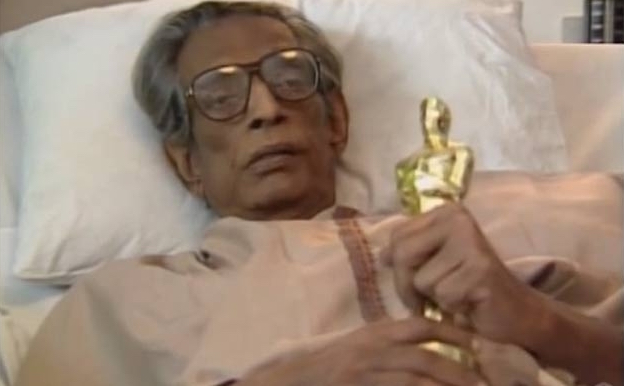