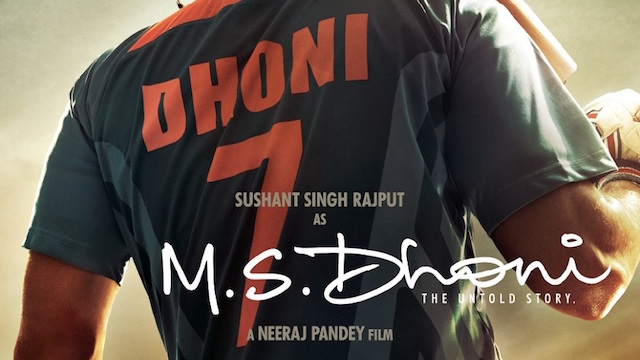 The film is based on the life of Indian cricketer and the current captain of the Indian national cricket team, Mahendra Singh Dhoni. The film features Sushant Singh Rajput in the leading role as Dhoni. Kiara Advani, Herry Tangri, Anupam Kher and Bhoomika Chawla play supporting roles. The film is scheduled for release on September 2, 2016. 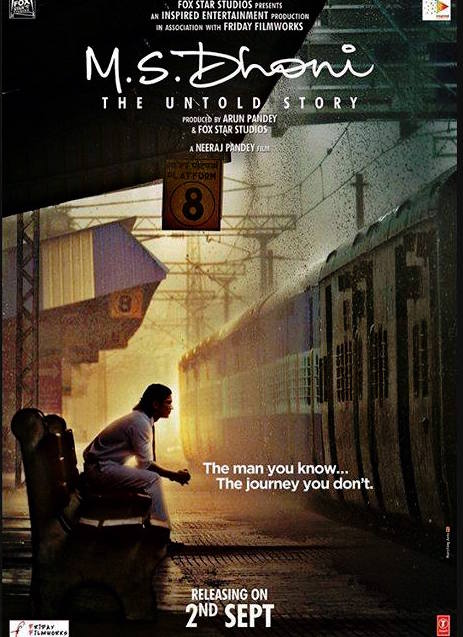 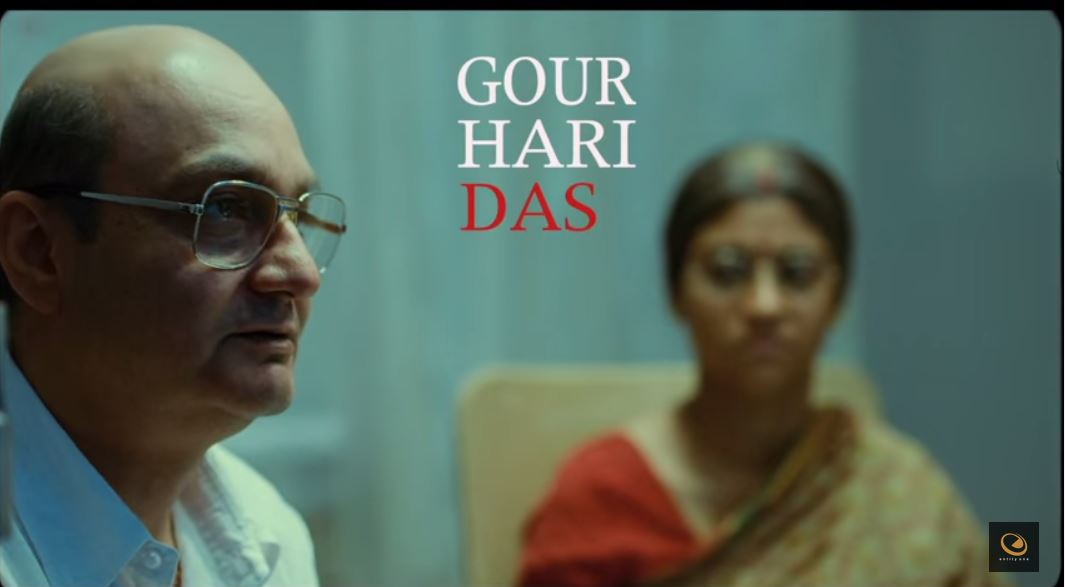