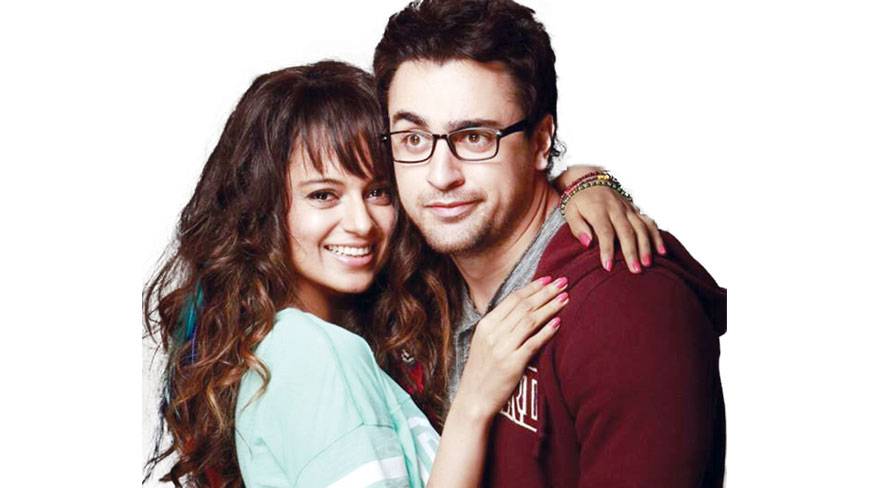 Love-stories can be clichéd. One should never be ashamed of it or in the state of complete denial. In fact, there will always be the ‘boy-meets-girl’ design in the plot, some or the other way, but you can’t be so unimaginative, uninspired and uninteresting that no one would even try to invest their emotions in whatever story you’re telling or just cooking it up for the sake of it. Nikhil Advani’s KATTI BATTI is probably year’s most lackluster romantic film; not just because it lacks the chemistry, the spark, the romance or even the reason behind its existence but also, for being a ruthless demolisher of a proficient actor’s potential [That goes for Kangana].

This is a film where romance is judged by how competently you preserve the first 20-rupee note your ‘true love’ has offered you with her phone number on it, or how proudly you carry a piece of paper once used for writing the word ‘sorry’ as many as fifty times to brace your apology. I can hear you all going ‘Aww’ with multiple ‘W’s, girls! But this all happen, hold your breath, in a modern day live-in relationship! Growing up is a choice, I fear most of the Bollywood writers don’t like to go for.

The film is set in a world where every Madhav involuntarily becomes Maddy [Imran Khan] but Payal [Kangana] remains Payal despite being more foresighted, focused and free-spirited than the cool dude in question. No wonder, she is called ‘a good catch’, ‘chalu’ and a ‘man-eater’ who can chew men and spit out the waste, for the choices she makes in her life. On the other hand, the boy is on the loose to chase the girl until she accepts to be with him. 5 years later, they are breaking up.

And then, of course, there is a bunch of supporting human angles to make it happening whatever needs to be in those circumstances! A friend who’s irritatingly always there [Doesn’t he have his own life?], a bossy kid sister with her so-called wise advices, another friend who’s shown pregnant while being already the mother of a one & half year old toddler [Though it’s not a crime, I really want to know what went wrong that night] and many others including a baddie actually being a goodie. Did I just pass a lame clue here for a shamefully twisted climax or eventually the director’s cover up for his own sins? I think I deserve a ‘thank you’ to save some of your mental exercises.

Surprisingly, the film starts with a really impressive scene where the couple is seen discussing their live-in relationship status, in bed, followed by the inventively-shot ‘lip to lip de kissiyaan’ song. It smells fresh but only till you know the writer has been briefed to make every scene a laughter-joint no matter how irrelevant, erratic or unreal it is. The film is filled with scenes when humor is forced, freaky and fatigued. As a writer, I can tell you how one sells this kind of scenes to the director.

The popular expression is ‘On-screen Aur Achcha Lagega’. We all have been made fools. While watching movies, one should always be attentive as there might be a hidden hint for your own good. Well; just before the climax, Nikhil throws a song named ‘Jaago Mohan Pyaare’ on us to make sure all of us are awake to notice the high-point of his film i.e. the weepy-creepy and shabbily sentimental climax.

Kangana Ranaut, on the cast, is underused for her abilities to emote and over-used for providing a gimmicky ‘different looks in one film’ formula, she apparently has mastered in TANU WEDS MANU RETURNS. On the contrary, Imran is given more screen-time, attention and opportunities to show his caliber. As a nerd, bore and one-track lover of an ambitious, smart and animated girl, he is quite watchable. So is Vivan Bhatena. Special mention to Suneel Sinha as Maddy’s father who has all the talents and looks to fill the long-awaited gap for a cool, caring and compassionate Bollywood father. Now, that’s some fresh casting I see.

There has been news of Aamir Khan seen crying after watching this dead & dull romantic affair. I can only say, crying is good but never for the wrong reasons. The makers should have an on-screen affirmation saying something like, ‘This is the scene that made Aamir cry’, it would be more helpful to incite some emotions in viewers. Otherwise, Nikhil Advani’s KATTI BATTI is an affair NOT to remember! A ‘yawn’ experience! 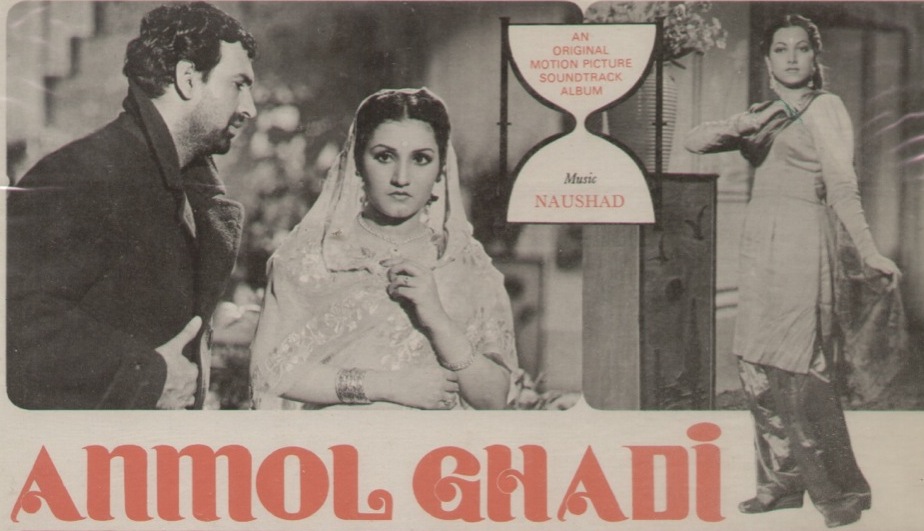 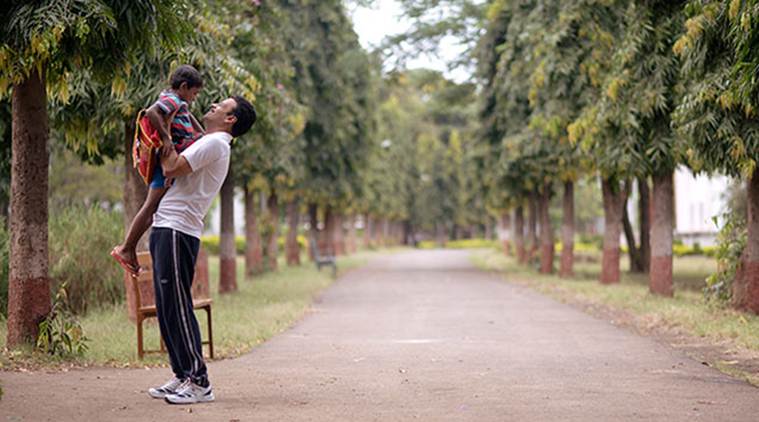