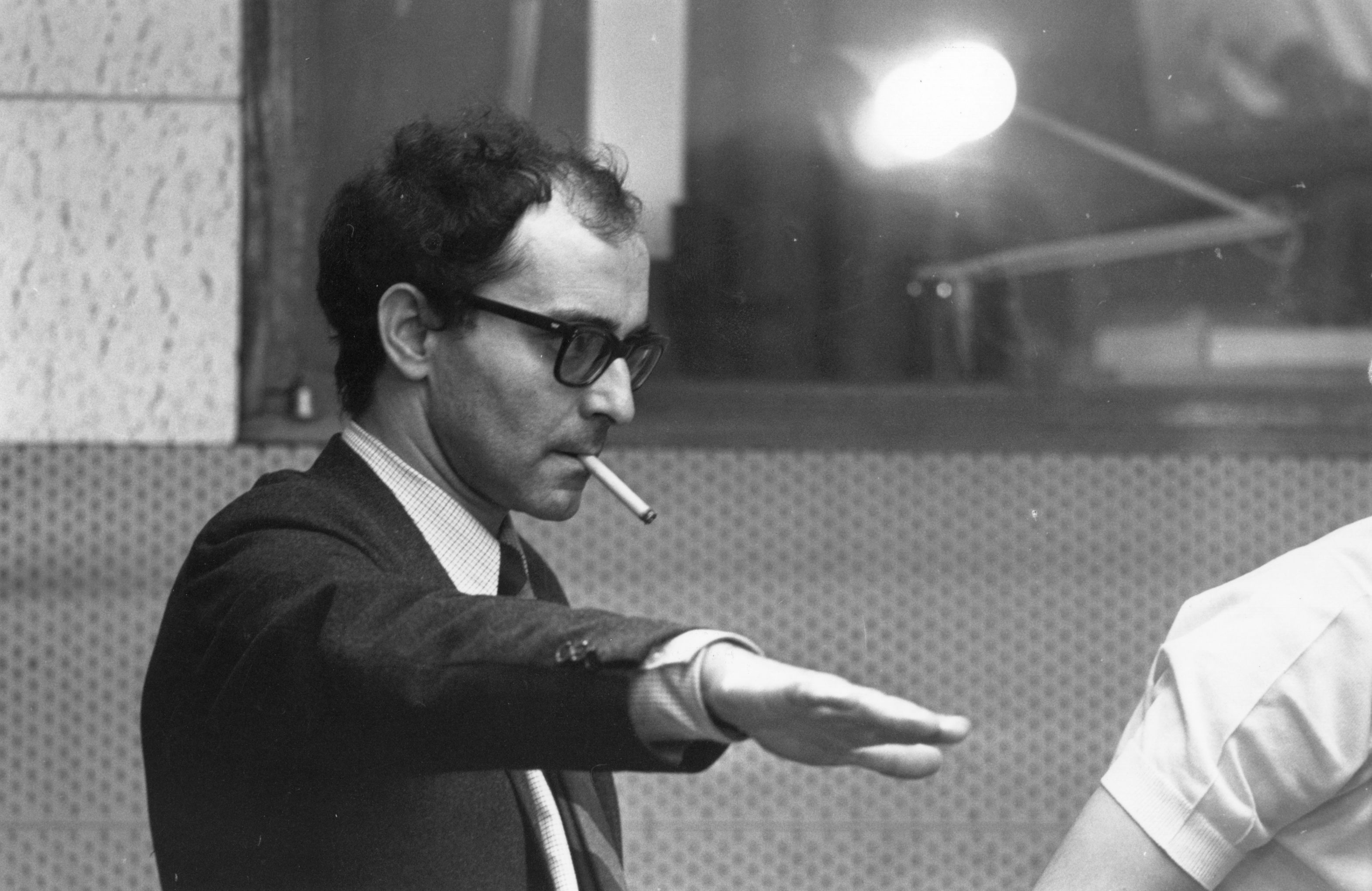 Andre Bazin’s cult French magazine Cahiers du Cinéma’s pages were sprawling with cruel, mean and sharp criticism of dominant French Cinema in particular and European Cinema in general in the 50s. A bunch of angry, young, and daredevil critics were set free by the magazine and the man spearheaded them was none other than the rebellious and outspoken Jean-Luc Godard. Along with equally chaotic and aggressive critic-filmmakers like Jacques Rivette, Claude Chabrol and François Truffaut, Godard unleashed severe and merciless criticism upon the stereotypical and conventional filmmaking methods prevalent in Europe in the 50s, which laid the theoretical foundation for the French New Wave, a revolutionary film movement that put forward radical experiments in editing, cinematography, themes, acting, production, and viewing in the late 50s and 60s.

Over the course of time, Godard became a godlike figure in European art cinema and he questioned anything and everything about the melodramatic, literary period pieces of European Cinema and everything he spoke out became the most circulated quotes among film students all over the world. In this short video, the master of the experimental art house cinema gives out some precious pieces of advice, polished and sharpen through his eventful filmmaking career that consists of fictional documentaries, essay movies, features, and short films.

Godard was always keen to be in constant touch with the youth and he stresses how important it is for a filmmaker to be influenced by the youth and their ideas, and it should not be the other way around. When it comes to talk about the financial aspects of filmmaking, there is no other expert other than Godard, as he is the man who wrote and acted tirelessly against the negative impacts of capital on filmmakers and creativity.

The master essayist also sheds light on the complex and symbiotic relationship between TV, cinema and the press with the society. He also reflects about the crucial navel chord connecting TV and cinema. Godard exemplifies how important it is to use simple and communicating images to convey complex structures and power equations hidden in the society so that the filmmaker can establish a powerful connection with his audience, which includes laymen.

Once being a harsh and ruthless critic himself, Godard sarcastically points out some common traits if critics and criticisms too. The short video concluded metaphorically when he answers he doesn’t know what advice to give young filmmakers because he doesn’t know them, a typical Godardian statement from a director who always believed he owed the truth to his audience. 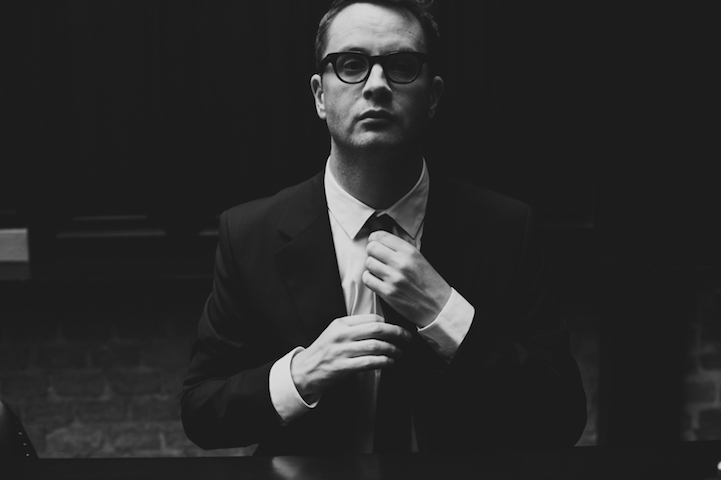