As part of an initiative to build resonance around a message of positivity and progress for all, this short film explores an unpredictable theme of quasi-role reversal where a sex worker teaches a few stock market lessons to her stockbroker client. It’s core argument is that in India Tomorrow, anyone can bring change and achieve success. 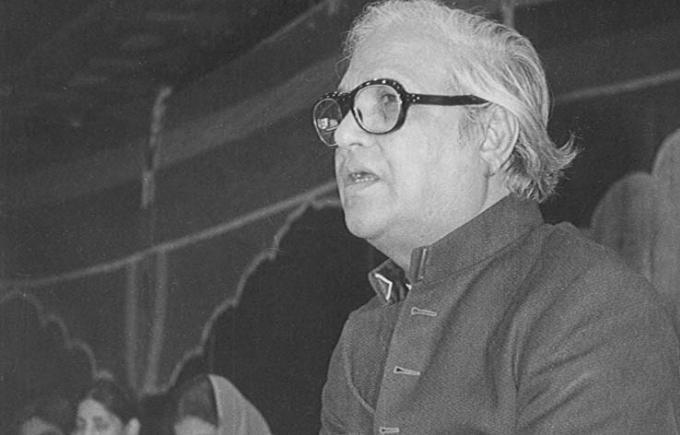 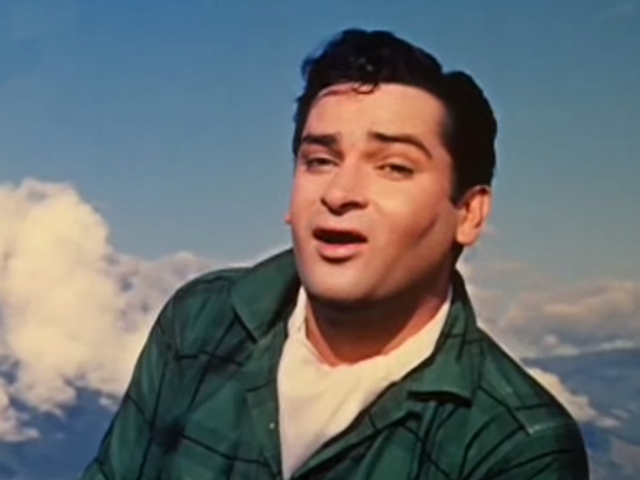