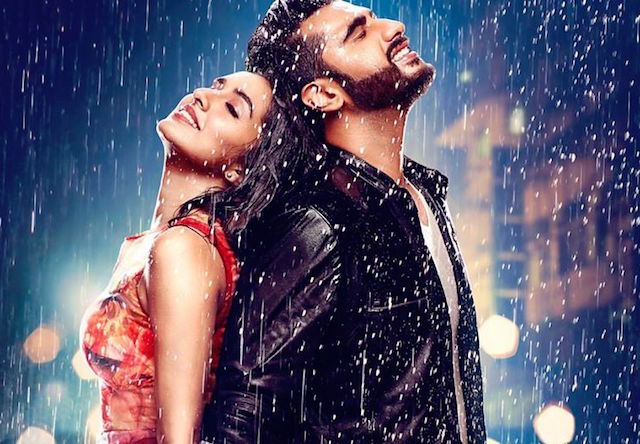 Starring Arjun Kapoor, as Madhav Jha & Shraddha Kapoor as Riya Somani, the film is set against the backdrop of three distinct worlds of Delhi, Patna & New York. Madhav wanted a relationship. Riya didn’t. So, she decided to be his ‘Half Girlfriend’. More than a friend, less than a girlfriend.

Principal photography commenced in June 2016 and filming locations include New York City, Cape Town, Delhi and Bihar. The film is scheduled for a worldwide release on 19 May 2017. 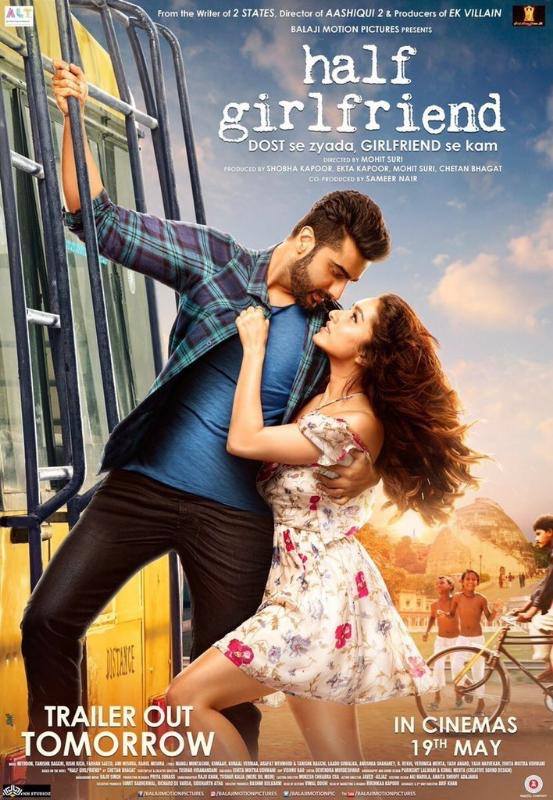 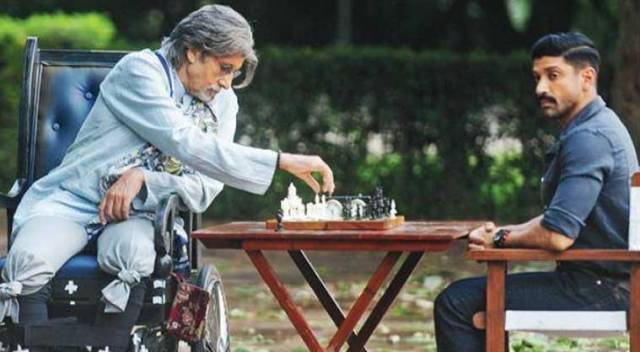 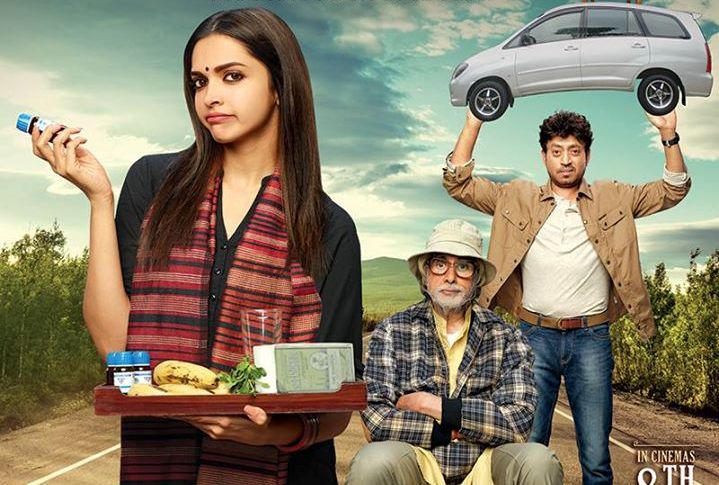