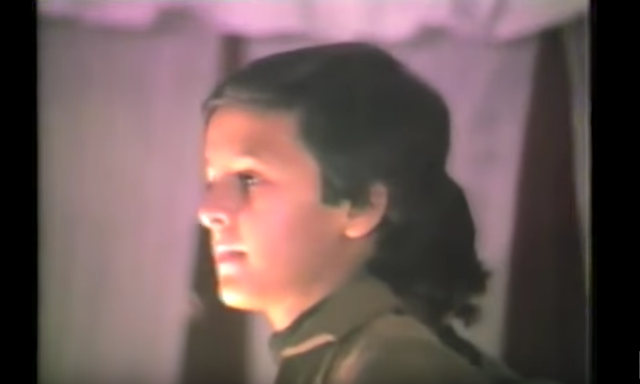 Blast From Past, Videos on June 30, 2016 0Comment Bollywoodirect
ShareE-mail

Sonu Nigam the stalwart singer of Bollywood has started singing at an early age. Besides Hindi films he has also sung in Tamil, Telugu, Marathi, Odia, Tulu Nepali and various Indian languages. He has also released Indian pop albums and acted in a number of movies. His singing style is considered similar to the legendary Mohd. Rafi whom he also considers his motivation.  This is his one of rare videos from childhood where he is performing in a wedding, Delhi. 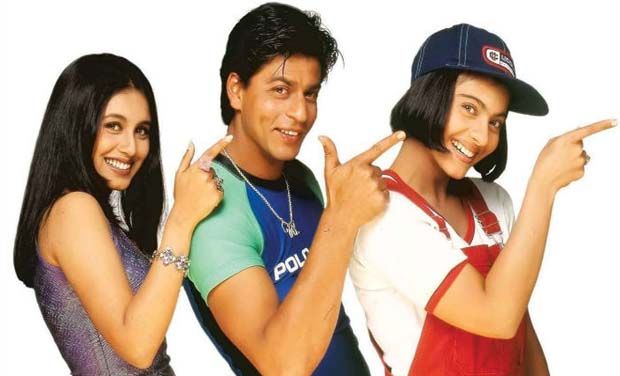