Here is the first look of the upcoming Sushant Singh Rajput starrer ‘Romeo Akbar Walter’. The actor who was last seen in MS Dhoni: The Untold Story unveiled the posters from his new film on his social media. Directed by Robbie Grewal, the film is said to be inspired by true events and revolves around the India-Pakistan war of 1971. The film is set to release in 2018. The poster features the tagline of the film – “Our Hero? Their Spy?” 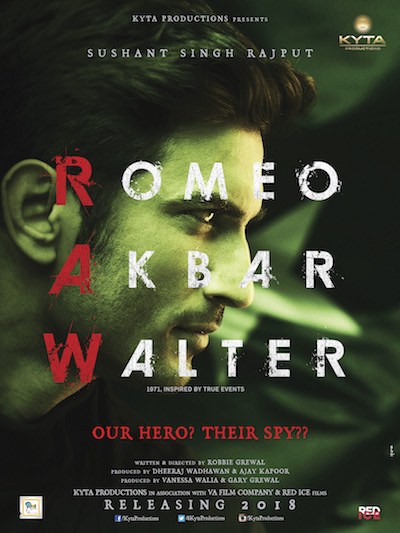 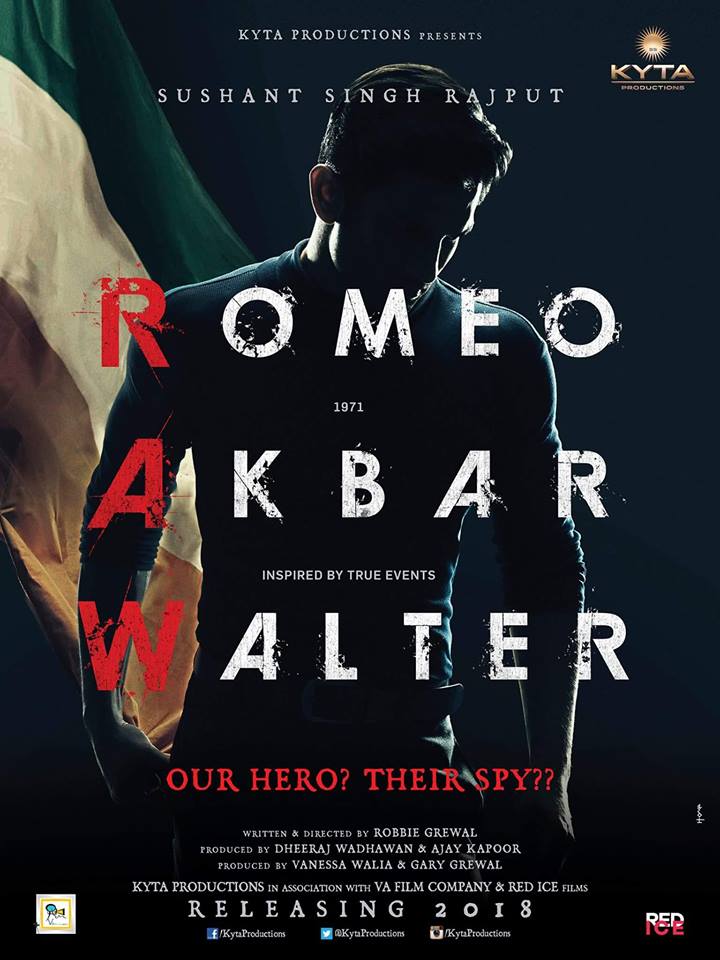 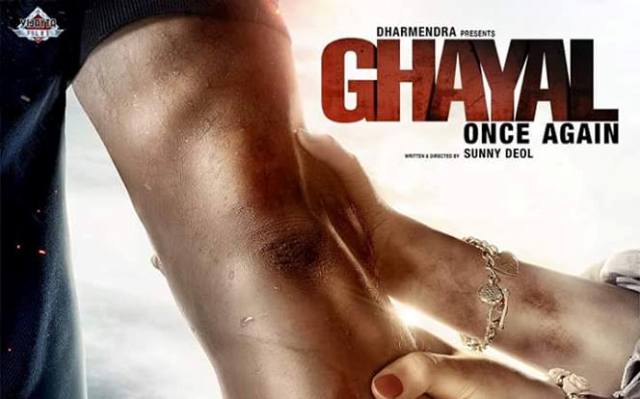 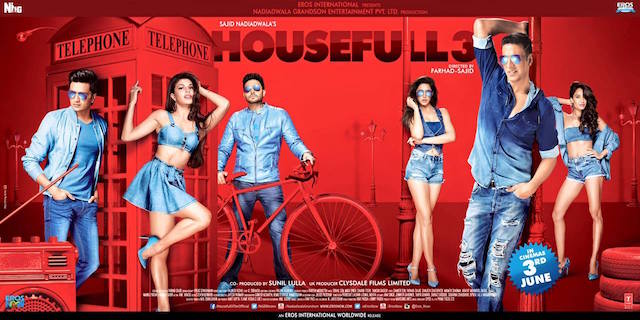