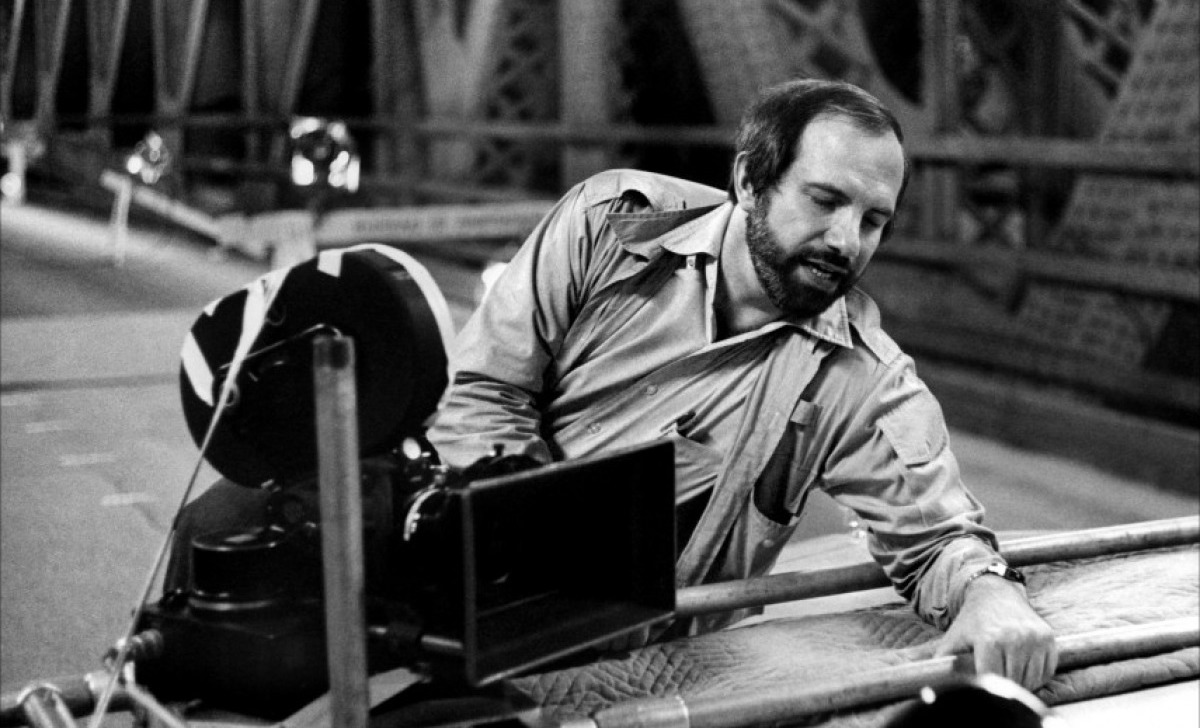 Be it Hollywood or any other thriving film industry in the world, the fatal trajectory of a filmmaker over the years is shaped by the critics and their genre audit of filmography. Among the prominent filmmakers from the early stages of American New Wave, from the late 60s to early 80s, he stood apart because of the digressive nature of his films and was even called Double De Palma, for he took a genre and instilled it with characteristic vision and technique.

For some, he was a mere Hitchcockian obsessed with the master of suspense’s techniques and themes, while some other critics consider him one of the best in the lot to make gory gangster flicks and the rest censured him for being playful and provocative. Despite the odds, Brian De Palma has emerged as an auteur with a distinct style and thematic traits over the course of time.

This exclusive conversation sheds light on the amazing journey of a versatile filmmaker who bent the laws of Hollywood more than any of his contemporaries. He talks openly about his self-realization as a filmmaker at the college, his first camera, gradually molded priorities, obsessions, and techniques. Brian De Palma took genre conventions and created multilayered, complex imageries and character studies, with voyeurism, obsession, desire, violence, satire, and fantasy as his recurring themes.

“The style over content conflict” in Hollywood marred De Palma’s achievements as an auteur and made him the most notorious one among the Whiz Kids of Hollywood, a group of filmmakers including Steven Spielberg, Francis Ford Coppola, George Lucas, and Martin Scorsese. Nevertheless, the auteur traits of De Palma’s filmography were discovered and his legacy has been continuing through new genre concoctions and narrative techniques. 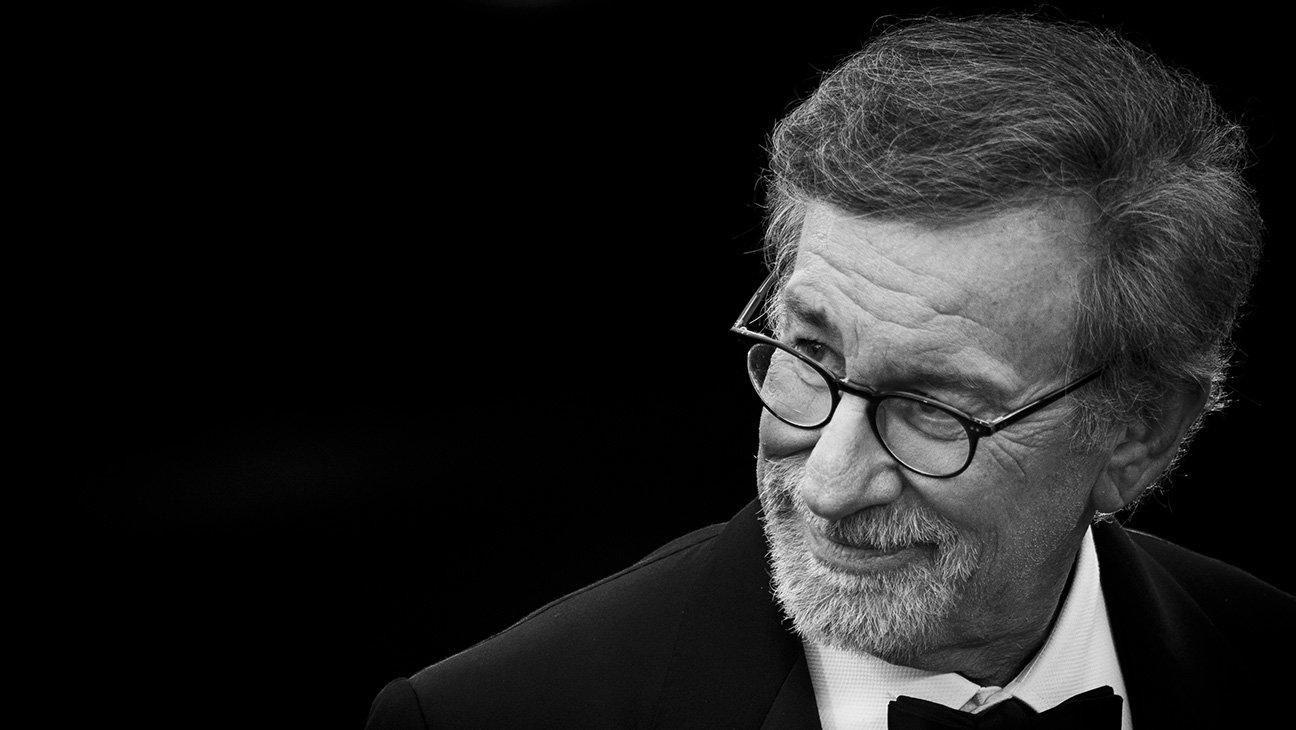 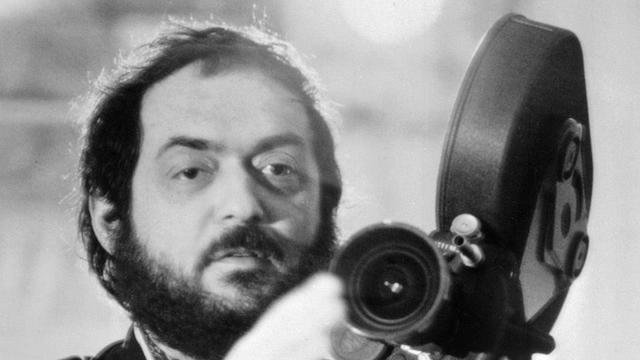